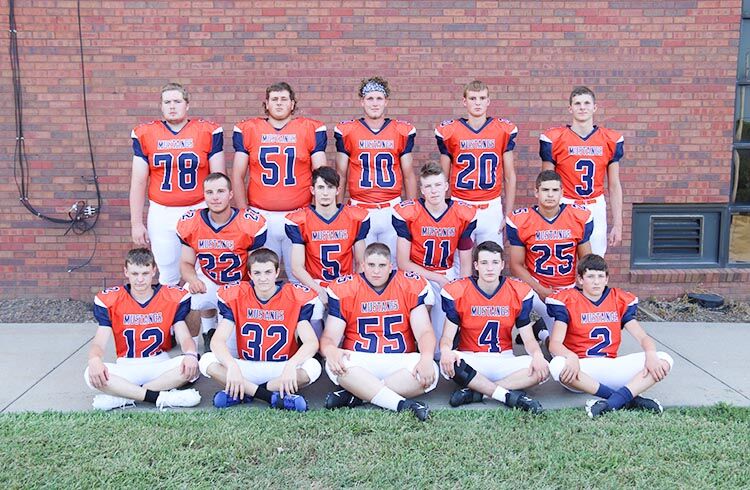 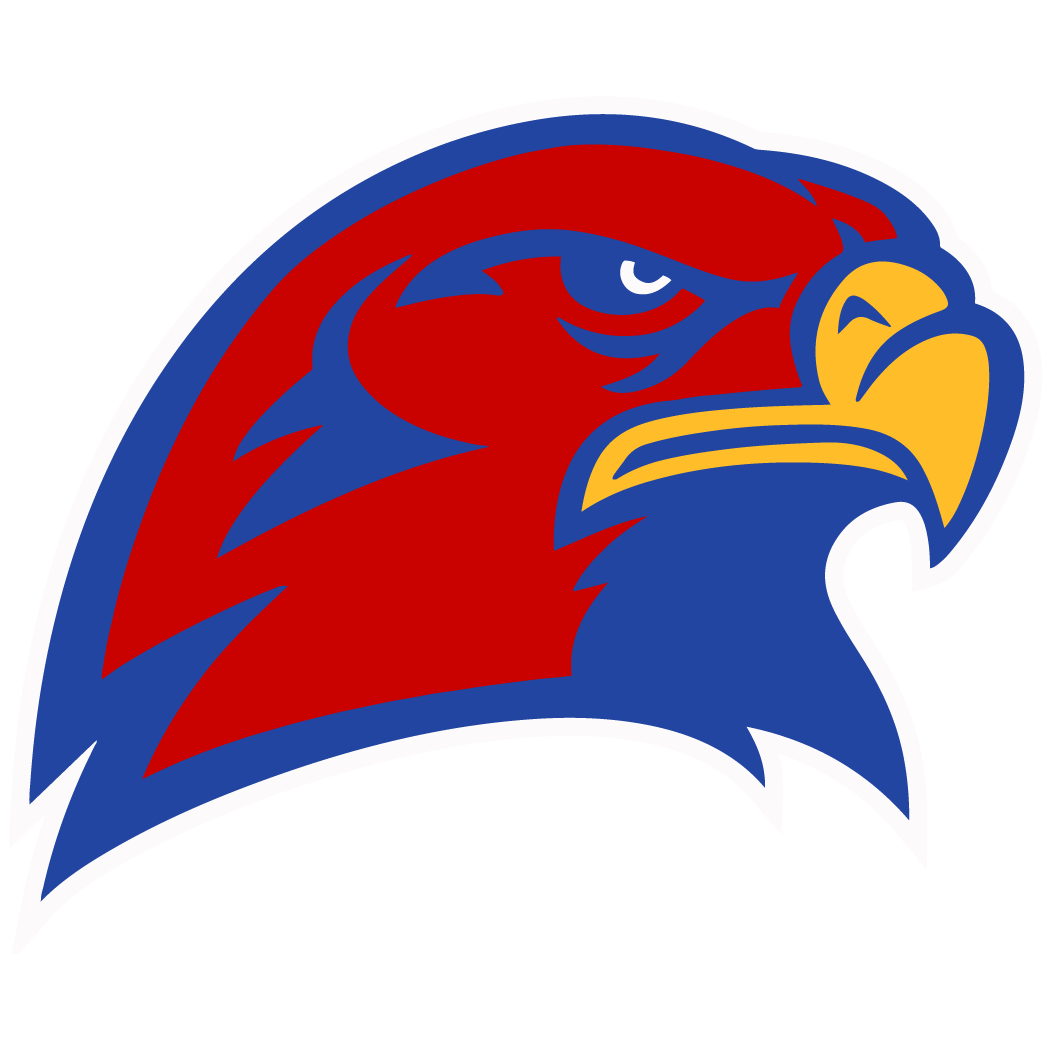 2021 is the year when all the growing pains are supposed to pay off for the Doniphan West Mustangs. With numbers waning, the Mustangs made the move to 8-man football four years ago, and have started a slew of young players in recent years. This year, many of those players are seniors, and with an All-Twin Valley League quarterback under center, Coach Perry Smith’s team is primed for a major jump forward from their 4-3 record a year ago.

Trent Spiker ran for over 1,000 yards as a junior and will return to cement his legacy at quarterback in his senior season, and will be joined in the backfield by fellow seniors Kole Franken and Hunter Smith, with Creighton Johnson and Dillon Williams at receiver. The entire offensive line is also seniors, including TVL All-Leaguer Michael Lackey.

The expectations are clear, but Smith knows that even with eight strong seniors, any 8-man team is reliant upon staying healthy to have the type of run the Mustangs believe they can have this season. His team has put in the time in the weight room, and this could very well be the season that Doniphan West picks up their first playoff win in 10 years.

In year two at the helm of the Horton football team, Coach David Losey continues his quest to rebuild a strong program for the Chargers, and the first step will be breaking the team’s 29-game losing streak heading into the 2021 season. Despite losing a solid group of seniors to graduation, Losey has put together the first piece of the puzzle, growing the team to over 20 athletes a year ago, and up to 34 this season.

The latest on Nebraska's search for coaches: Reading LSU HC Brian Kelly's words and the tea leaves, too

Will Taysom Hill be the Saints starting quarterback Thursday night? All signs point to yes

Senior Trey Lockwood has helped the quarterback position when healthy in recent years, and will likely return to provide a steady hand under center, and will join fellow senior Drew Weddington as the leaders of the linebacking corps and defense. Jon Boller, Damian Fee, and Ethan Miller also come back for their senior years, and Jack Allen, Darius LaCroix, Zach Boller, Keegan Monson, Chandler Newman, and Kaden Smith are all underclassmen returning with experience that Losey thinks will take another step forward. Dominic Beecham, Remington Roberts, Evan and Aleck Whiteshield, Luke McAfee, Jackson Moman, Trent Lockwood, Dante Masqua, and Dalton Nioce are all players that the coach has had his eye on this summer and expects to contribute come game time this fall.

Losey says the increased numbers, along with the familiarity of the team’s second year in one system will be a boon this season. “We have tweaked things on both sides of the ball,” says Losey, “But just keeping the same terminology has put us ahead of where we were last season.” The second-year headman is also taking his team back to basics, focusing on grinding out yardage and protecting the ball on offense, and putting a spotlight on tackling on the other side. “We want to put ourselves in the best possible position to compete for 48 minutes every game.”

A 3-6 season in 2020 signaled improvement for the Red Hawks, as they had their most competitive season in a few years. Coach Mike Downard is back for season three as the leader of a program on the rise. Team leaders Alex Rockey and Trent Kolb are gone, but a deeper senior class and a collection of talented underclassmen will look to fill their roles as Hiawatha looks to continue its climb up the rankings of the Big 7.

Junior Brandt Barnhill will take over as quarterback for the Red Hawks, after winning a tight battle this summer against Cooper Jacobsen and Tyler Willich. Cody Nevel returns at running back after racking up nearly 800 yards a year ago and will be joined by Tyler Davis and Xavier Oldham. Oldham, Barnhill, Davis, and Nelson King will also patrol the middle of the field for the Hiawatha defense. The line should continue to get better with plenty of returning talent, while Joel Bryan, Carson Gilbert, and Ashton Rockey will be the wide receivers that make the team’s spread offense dangerous. Coach Downard identified Kade Pyle and Josh Smith as a pair of juniors who will contribute in the defensive backfield this season, and the freshman Willich will be expected to make an impact in several different spots this season.

Downard knows that Barnhill’s ability to adjust to his new role quickly will set the tone for the team, this season, but says that the team’s running game will help ease the transition. “We will rely on our o-line to help pave the way for our rushing attack,” said Downard, adding that quite a few players will get the opportunity to carry the ball this season. The coach also said that attitude will play a big part in how the team fares and has liked what he has seen so far and knows that his players have lofty goals for themselves heading into a pivotal season.