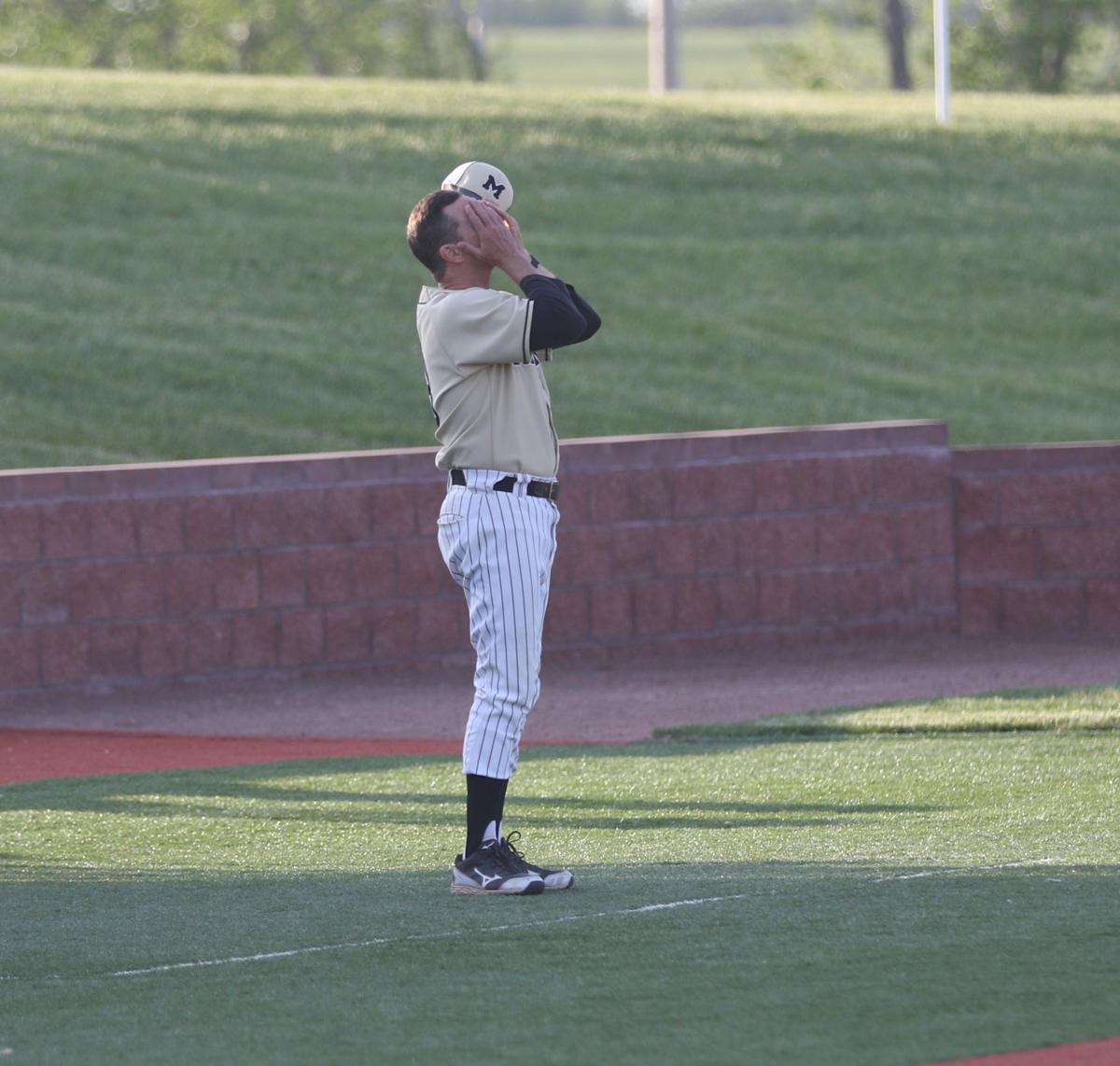 MHMA coach Phil Baniewicz puts his hands over his face in frustration after the Ravens lost to Sabetha Thursday in the class 3A regional title game. 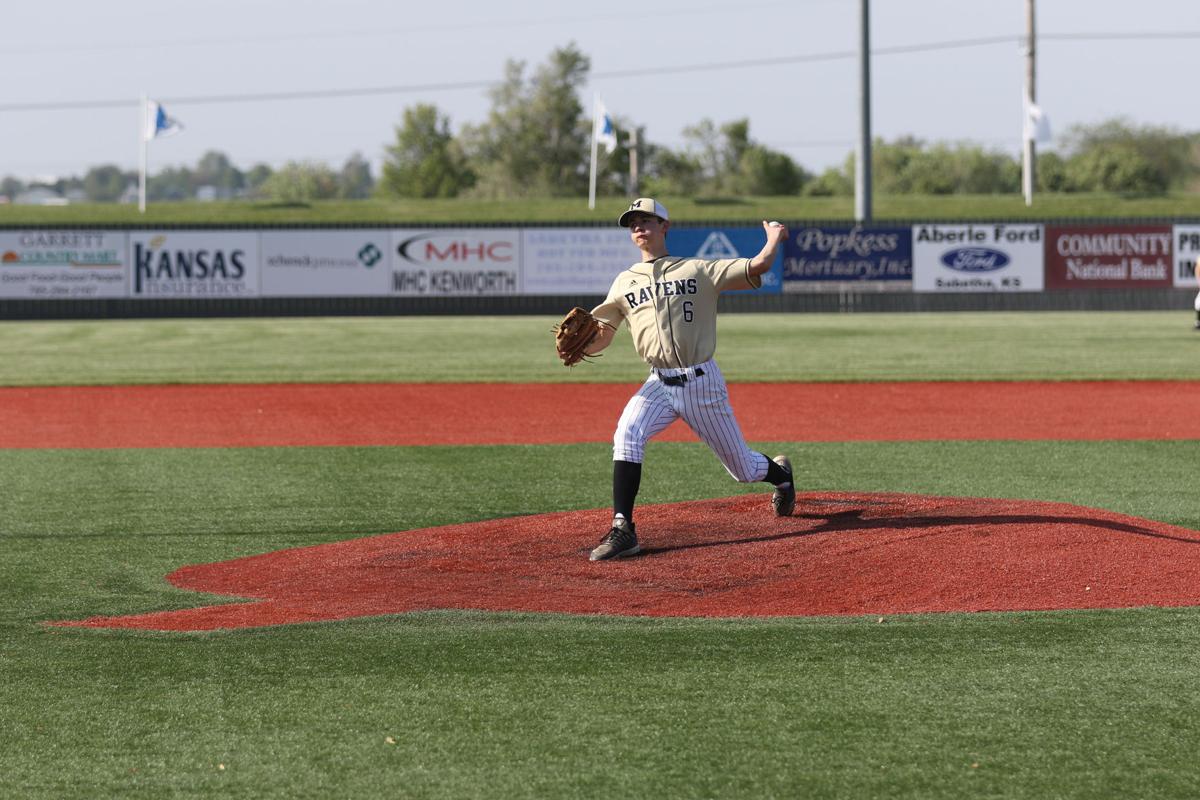 MHMA coach Phil Baniewicz puts his hands over his face in frustration after the Ravens lost to Sabetha Thursday in the class 3A regional title game.

For the third straight season, Maur Hill-Mount Academy baseball had its season come to an end in the regional title game.

Coach Phil Baniewicz said coming up short at this point of the season again is frustrating.

“It’s really difficult to go so far and end up just one step away from going to state again,” Baniewicz said. “When it’s the same thing repeated three years in a row it’s pretty hard.”

MHMA came into the game with more confidence in its pitching than previous years late in the season but the Blue Jay lineup was able to find the edge.

“The last two years I’d say we ran out of pitching,” Baniewicz said. “Today I thought we had the pitching but the other team really just hit the ball really well and we didn’t.”

The Ravens had some missed opportunities during the game that included leaving the bases loaded twice in the game and only getting two combined runs out of those situations.

MHMA was able to draw within four of Sabetha when junior Abe Siebenmorgen hit a two RBI double in the bottom of the sixth inning the make the score 9-5.

The Blue Jays answered right back in the next inning with four additional runs that ultimately put the game out of reach.

Baniewicz said that Sabetha once again showed why they are the defending state champions.

Despite the disappointing end, the 19-1 record is best in school history for the program.