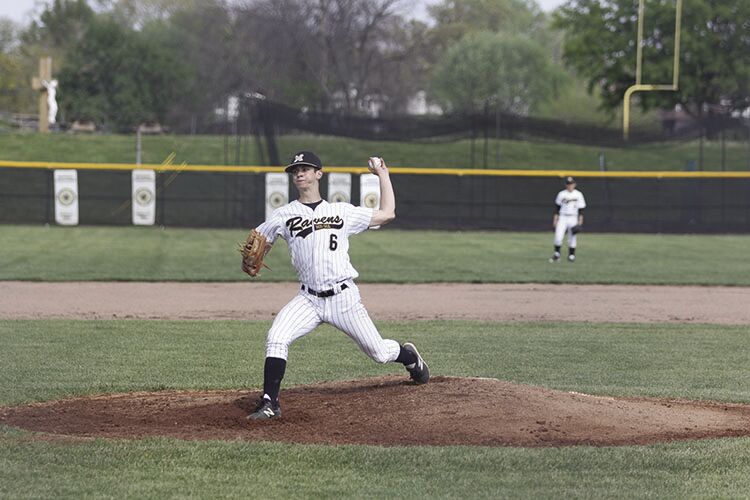 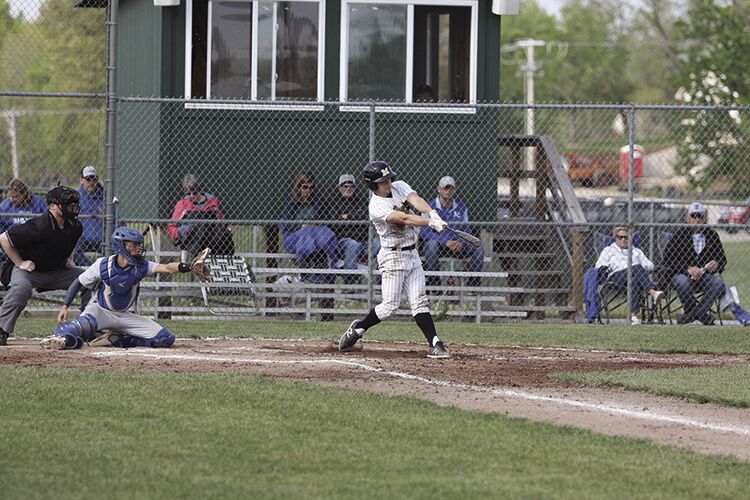 Maur Hill-Mount Academy completed another dominating sweep this season with a pair of wins by scores of 23-0 and 12-1 over Troy Monday night.

Junior Drew Caudle and freshman Cooper Pound both recorded wins on the mound as the Ravens’ pitching continues to impressive this season.

Caudle improved to 5-0 on the season with Pound going to 2-0.

Baniewicz said Pound getting more into the rotation is encouraging.

“It’s good to add Cooper to the mix of another guy who can throw well,” Baniewicz said.

Baniewicz was also pleased with how his team responded late in the second game after they failed to end the game early by run rule and finally reached a double-digit in the seventh inning.

“I kind of challenged in the last inning to wake up and they responded,” Baniewicz said. “When we need to respond we’re doing that and that’s what needs to happen.”

MHMA also recently clinched a share of the league title for the fourth time in six years.

Baniewicz said recent players have been able to pass down the standard that the program has established in recent years.

“I think part of it is that there is a good tradition set here for the baseball program,” Baniewicz said. “I think kids are passing that down each year which is why you see it continuing.”