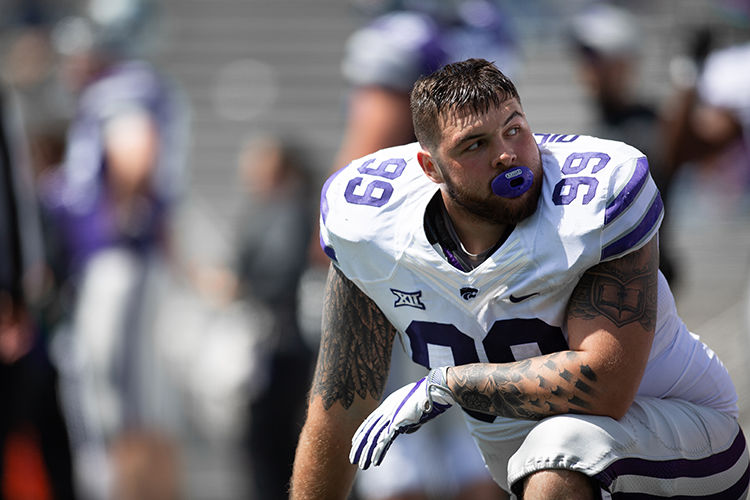 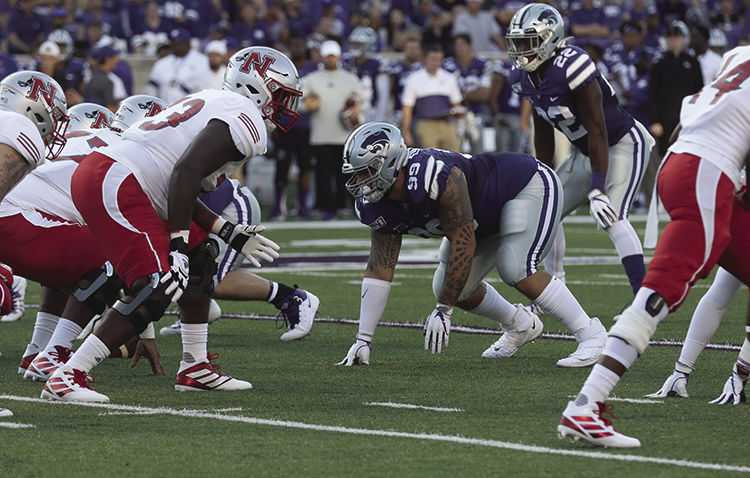 Not long before the 2020 NFL draft was over, Horton native Trey Dishon knew he was going to have a shot at making a team.

The Cincinnati Bengals contacted him immediately after their final selection to inform him they would sign him once the draft ends.

The Bengals had shown the most interest in Dishon in the weeks leading up to the draft.

“They were actually my number one go to before the draft,” Dishon said. “They saw me a couple times in the two weeks leading up to the draft. They FaceTimed me the night before the draft telling me they would think about taking me on the third day and if not then sign me as an undrafted free agent.”

“Other teams talked to me but none of them were really talking to me like coach Eason did,” Dishon said. “He’s really hands on and on FaceTime I felt like I was there with him. He is interested in me and that’s the biggest thing that catches me right now.”

Eason played nine seasons in the NFL from 2003-2012 and has spent five seasons as an NFL coach.

Dishon has defied the odds since graduating high school when not many people thought he could play at a division I school before he became a four-year starter at Kansas State.

The former Horton Charger thinks Eason is the right coach to help him keep beating the odds.

“It just takes that one coach to see a path for you and where you fit in,” Dishon said. “I can tell he just believes in me and is going to give me a shot.”

Just like the other 2020 NFL rookie class members this summer, Dishon will have to get virtually acclimated to the culture that the Bengals are trying to build under second-year head coach Zac Taylor.

“I don’t know a lot of stuff right now but I do know we’ll be on some Zoom meetings and getting to know the team,” Dishon said. “We’ll have virtual workouts and I’ll be here training in Horton until I can report Cincinnati.”

The Bengals hold Training Camp at their own facility at Paul Brown Stadium in late July.

Horton’s coach Nick Dowell will also be helping Dishon train for the time being until he departs for Ohio.

“He is going to be the one I’m going to be around until I go up to Cincinnati,” Dishon said. “This is something I’ve always dreamed of, he has always dreamed of and the people around here have dreamed of. He just said ‘Go out there and give it your all and embrace this once in a lifetime opportunity’.”