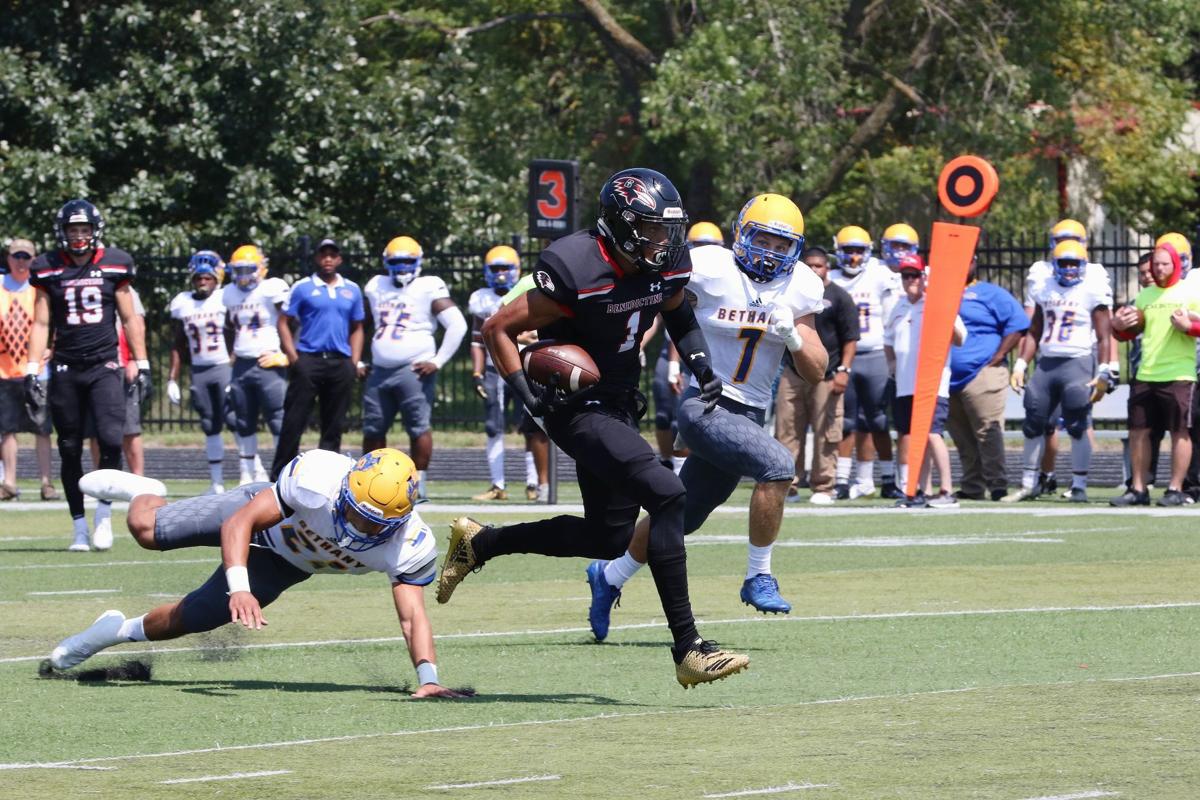 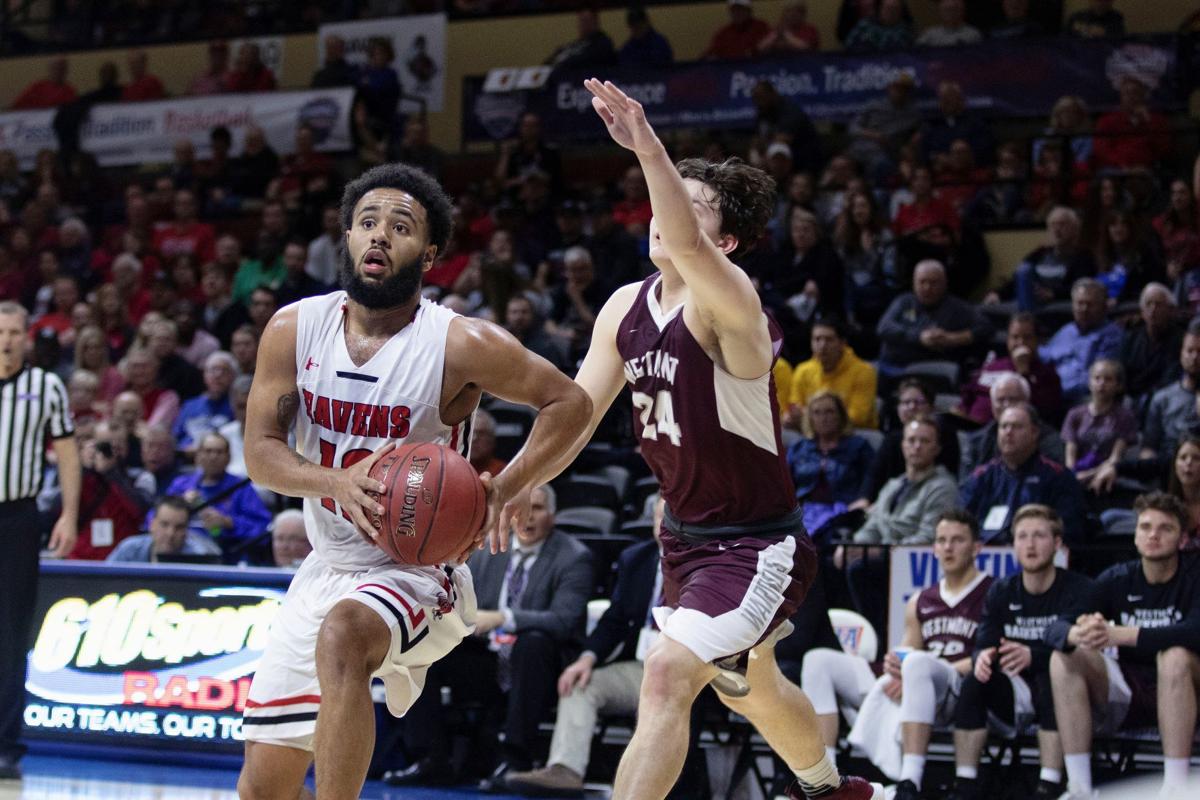 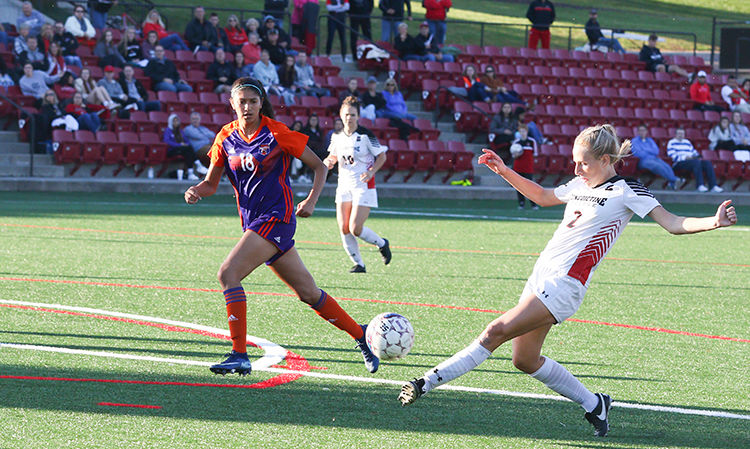 KANSAS CITY, Mo. — The National Association of Intercollegiate Athletics (NAIA) will vote on a potential name, image and likeness (NIL) legislation that would allow unlimited outside compensation for athletes based on their fame or popularity.

The vote was supposed to take place on April 1 in Kansas City by the NAIA membership at the organization’s convention but will most likely be moved online because of the coronavirus pandemic.

The proposal would need a simple majority of the registered delegates representing those 251 schools to pass.

This type of legislation for the comparatively smaller NAIA is a little unexpected but will be much less complicated and demanding than what the NCAA will potentially decide upon.

“Certainly people outside the NAIA will pay attention,” NAIA commissioner Jim Carr said. “Whether it will influence others, I’m not really sure. They’re facing some different issues and challenges than we are at Division I anyway. I hope they’ll at least pay attention to what we’re doing.”

With around 30 states considering NIL laws, Carr said it’s best for his organization adapt to the changing times on their own terms.

“There’s a little bit of the factor we’re going to be forced to do this at some time point anyway,” Carr said. “Might as well get out and do it on [our] terms than being told what to do.”

The NAIA legislation is similar to the California law due to go into effect in 2023, having limited restrictions and allowing athletes to have an agent.

The NAIA already has a history of alerting its amateur code for Central Methodist University defensive back Toni Harris, the first female scholarship position player in college football who has been a part of two Super Bowl commercials.

She also has professional representation from a marketing agent in the United Kingdom.

If passed, this will be the first legislation put into place by a college organization allowing athletes to receive outside compensation.

Carr said the NAIA being made up of smaller colleges is beneficial when putting in a NIL legislation.

“I think it’s the idea that the vast majority — almost all — of our student-athletes are not getting full scholarships,” Carr said. “If they can go out make a little extra money to pay for the rising cost of education, then it’s something we should allow them to do. For us, the risk of creating a recruiting advantage because of booster or influences like that are much smaller than it is at the highest levels of the NCAA.”