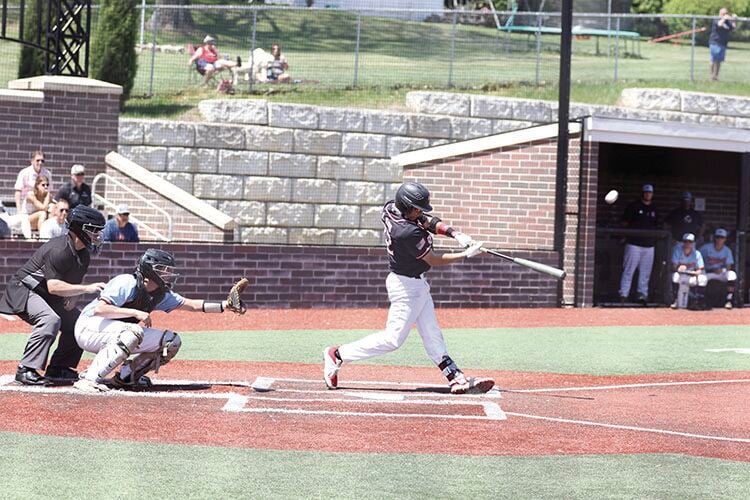 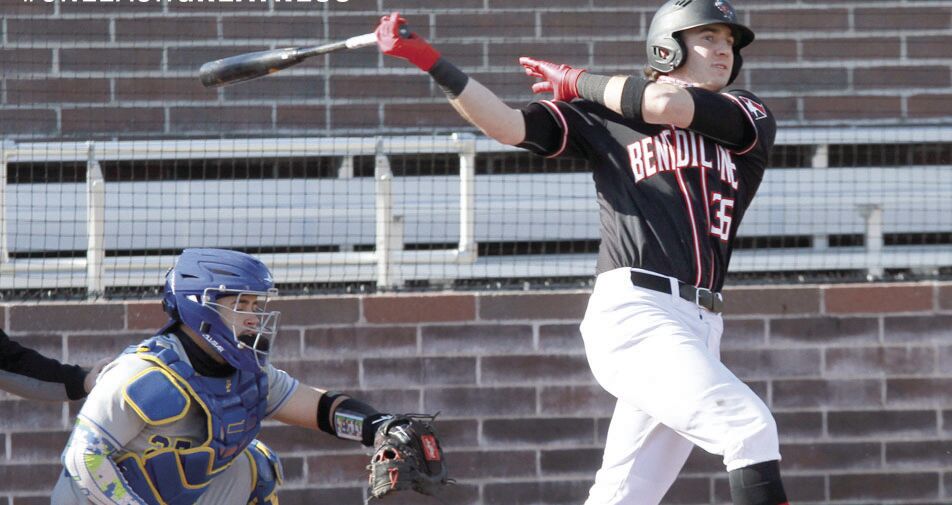 Slaten was named a first-team All-American while Myers was named an honorable mention All-American for their efforts for head coach Eric Peterson during the 2021 season.

“The accolades keep coming for both Michael and Daryl to cement their legacy as Ravens and I cannot begin to tell you how proud I am of these two gentlemen,” Coach Peterson said. “Being recognized as All-American’s is a direct nod from all of NAIA baseball and it’s a well-earned honor for both of them. It’s a fitting end to two decorated careers.”

“I don’t receive this recognition without the efforts of the rest of the guys in our lineup,” Slaten said. “Those guys gave me opportunities to have success all year long. I’m privileged to have had the chance to play this year with our group of guys.”

“This team and this program has pushed everyone in the right direction,” Myers said. “It’s an honor to receive this recognition and I know that the program is in the right hands moving forward. It’s been an amazing five years and I wouldn’t rather have this success with any other group. I can’t wait to see this team continue to dominate and push each other forward for years to come.”

Slaten and Myers are currently participating in the inaugural season of the MLB Draft League. With the MLB draft moving back, the league allows draft-eligible prospects an opportunity to gain exposure to MLB clubs. Slaten is playing for the State College Spikes (https://www.milb.com/state-college) while Myers is playing for the Trenton Thunder (https://www.milb.com/trenton).

The two All-American selections are the first for the program under Coach Peterson and the most recent selections since former Raven, and Detroit Tiger prospect, Matthew Jarecki was drafted in the 2018 MLB Draft.