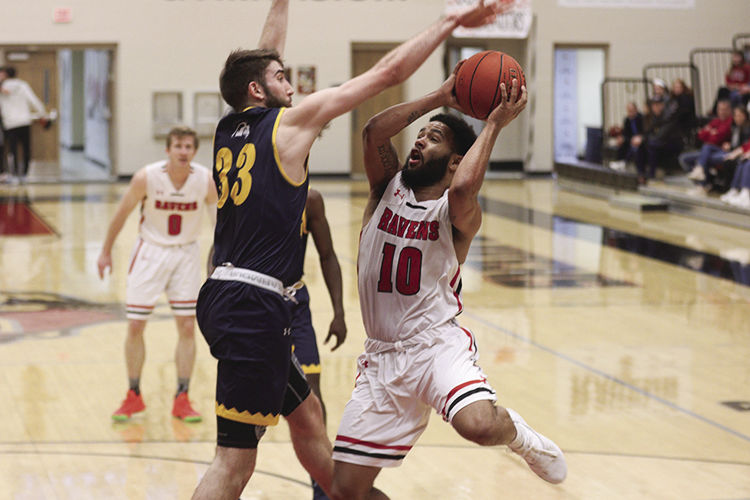 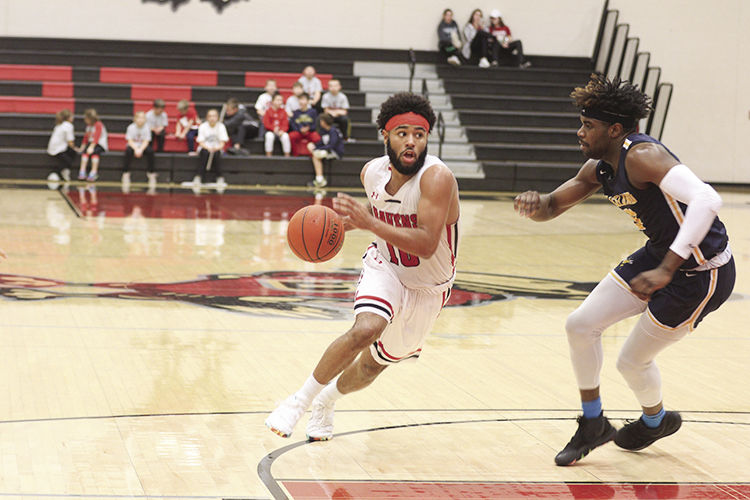 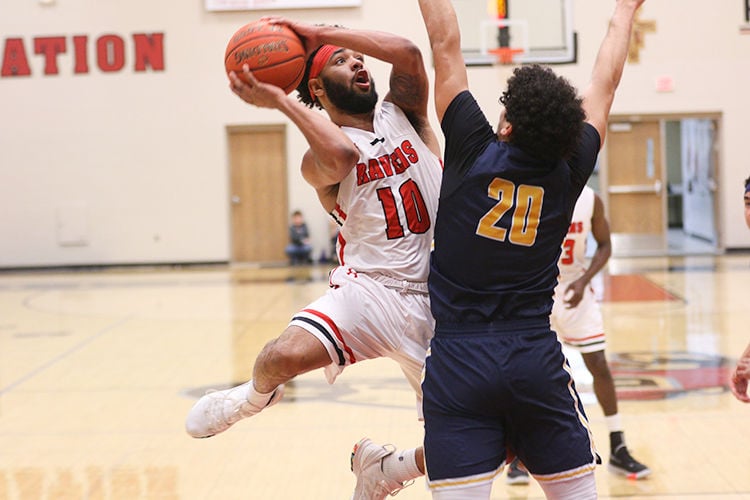 Benedictine junior Jaiden Bristol goes up for a shot against a Graceland defender at Ralph Nolan Gymnasium.

Benedictine junior Jaiden Bristol goes up for a shot against a Graceland defender at Ralph Nolan Gymnasium.

Despite being a rather disappointing season for Benedictine basketball, junior guard Jaiden Bristol did take a step forward on the court and the NAIA took notice.

Bristol was named to the NAIA’s annual Div. I Men’s Basketball All-America Team on Thursday.

The junior earned honorable mention for his effort this season.

Coach Ryan Moody said he is happy to see the unselfish Bristol to be recognized for what he did this season.

“I am happy for Jaiden receiving this honor,” Moody said. “I think the biggest and most important attribute he has is his unselfishness. He is great at making others better.”

Moody also said he showed improvement in multiple areas throughout the season.

“A couple things standout about Jaiden this year.” Moody said. “He was physically bigger and stronger, he was much more confident in his own scoring ability and he matured as a leader.”

Bristol expressed humbleness and hopes to continue getting better for his senior season.

“It’s very exciting to get that honor,” Bristol said. “I’m nothing without the guys around me so I am just humbled by it and hopefully it’s another step towards something bigger.”

Moody said this will provide great motivation for Bristol.

“He has worked hard in his career and has earned this recognition,” Moody said. “I know he will use it as motivation for next season.”