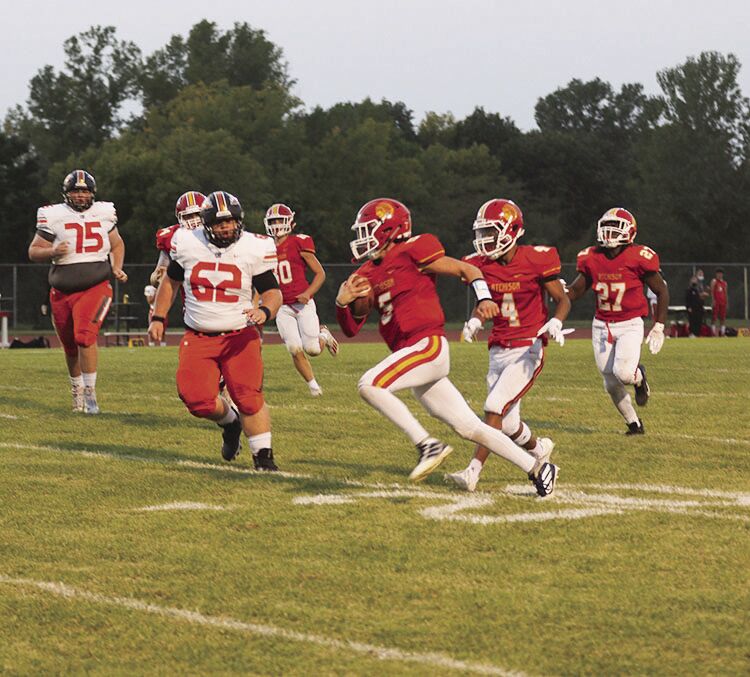 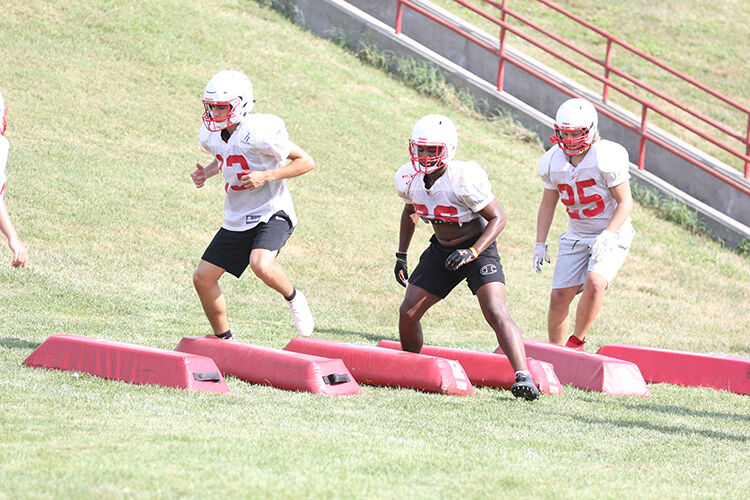 Atchison high school football will follow a similar formula it has in the past, relying on their ability up front to pound the rock.

“We’re going to be young in the backfield but we’ll have good experience on the line and that will probably be our strength,” Head coach Jim Smith said.

The main leaders on the Phoenix are expected to be senior Jake Rebant, junior Jesse Greenly, and senior Benjamin Enzbrenner.

Smith said all three of them put in major hours in the offseason.

“Those kids had a good summer as far as working out and they were there almost everyday,” Smith said.

Smith also praised Rebant’s ability on both offense and defense.

“He’ll be a both sides of the ball guy and nobody works harder than Jake,” Smith said.

Greenly will have the backfield to himself this year after playing behind Xavier Cushinberry and rushing for 457 yards and four touchdowns on 65 carries.

“He had to share the ball last year and this year he’ll be our go to guy,” Smith said. “I look for him to have a big year.”

The Phoenix will also have a decision to make between a pair of sophomores Trey Carter and Jeter Purdy.

“I’ve got a big decision to make in terms of who starts at quarterback for us,” Smith said. “Both are very good athletes and whoever isn’t at quarterback I could see the other one being at receiver.”

Smith said he is optimistic about having significant depth on the defensive line by having a two platoon rotation for the unit.

“My hope is that we’re going to be able to two platoon our line and if we can do that it’ll make our defense even that much stronger with fresh bodies going all the time,” Smith said.

Atchison is also entering a new era under the name Phoenix but Smith said the name doesn’t matter in terms of them playing on the field.

The Phoenix will open the season at home against Lafayette Friday Sept. 3.