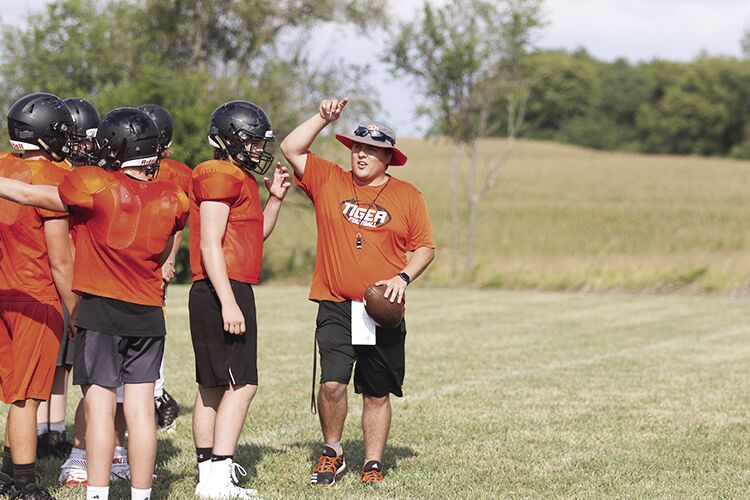 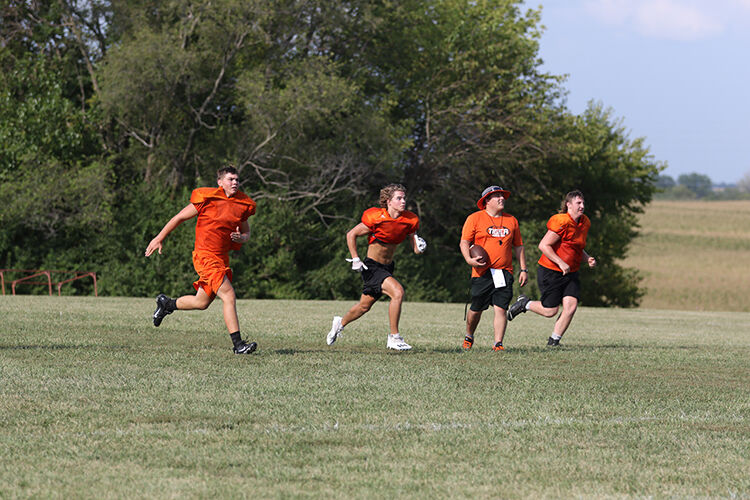 Thornburgh was on the coaching staff last season and will now be making the jump to head coach.

Thornburgh is excited for the opportunity to lead this group of kids.

“I really see a lot of the potential these kids have and the opportunity for something really special,” Thornburgh said. “I’m really fired up and looking forward to the season.”

The Tigers will have a majority of their starters back on both sides of the ball.

That includes starting junior running back Colton Myers who was second team all-league last season and had 582 yards with three touchdowns on the ground.

The Tigers will also have versatile senior leader Kieran Courter back for this season in a different role.

Courter will be making the move to wide receiver after previously playing quarterback.

“He’ll be a utility man this year and we go as he goes,” Thornburgh said. “He’s the leader of our team and the guys follow with the way he works. He’s a tremendously hard worker in the weight room and the field.”

Junior Brican Lee started the final three games under center for the Tigers in the 2020 season and will continue into the season.

“The guys will have more experience this year after we had a number of kids starting varsity for the first time last season,” Thornburgh said. “We’re more experienced and I think we’ll see out defense take step forward.”