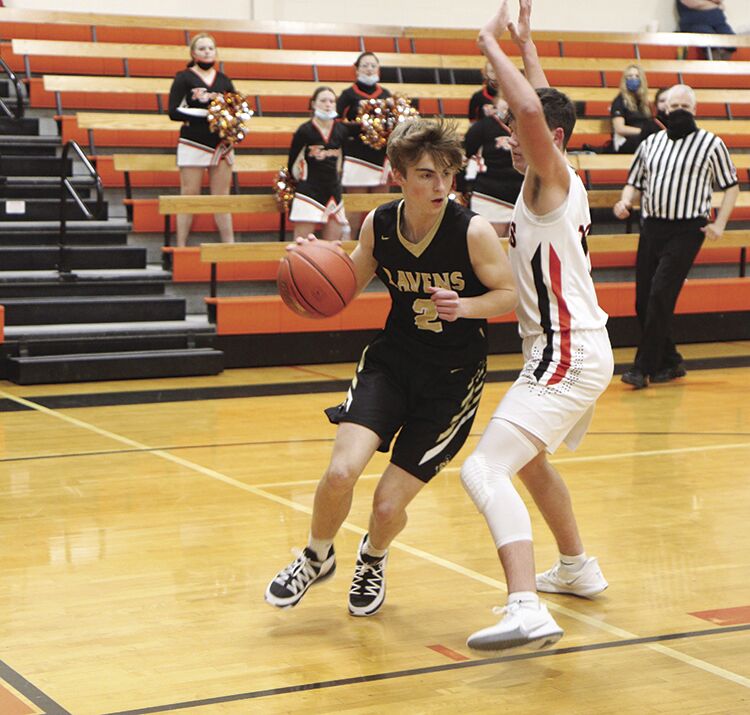 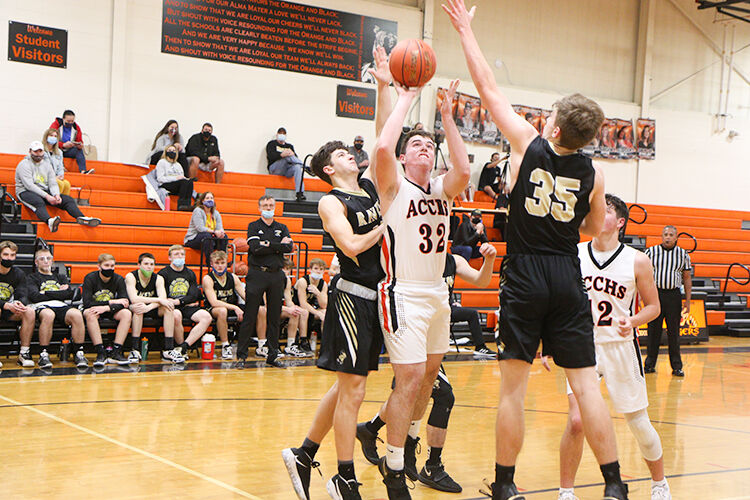 The Tigers (1-6) gave the Ravens (5-1) a good fight in the first quarter with the Ravens holding a 11-10 lead going into the second quarter where MHMA dominated by a score of 19-0.

Coach Brad Kunecke said changing up their defense in the second quarter was key.

“The Second quarter has been our best quarter all year,” Kunecke said. “We were making some stupid mistakes in the first quarter with our man-to-man defense and we decided to play zone in the second quarter. They didn’t shoot the ball very well after that.”

Senior Kolbran Korbelik and junior Drew Caudle both led the team with 12 points on the night.

“No matter the ability levels of either team it’s going to be a good game,” Kunecke said. “They were doing a good job of executing their man offense and we had our hands full in the first quarter.”

“It’s going to be a key game and we’re looking forward to that challenge,” Kunecke said.