Sign Up
Log In
Purchase a Subscription
You have permission to edit this article.
Edit
Home
eEdition
News
Sports
Obituaries
Schools
Voices
Community and Lifestyles
Special Sections
Multimedia
Marketplace
1 of 4 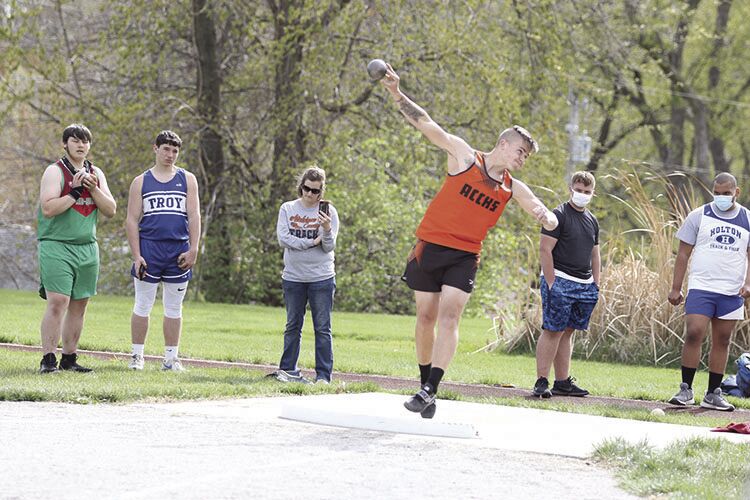 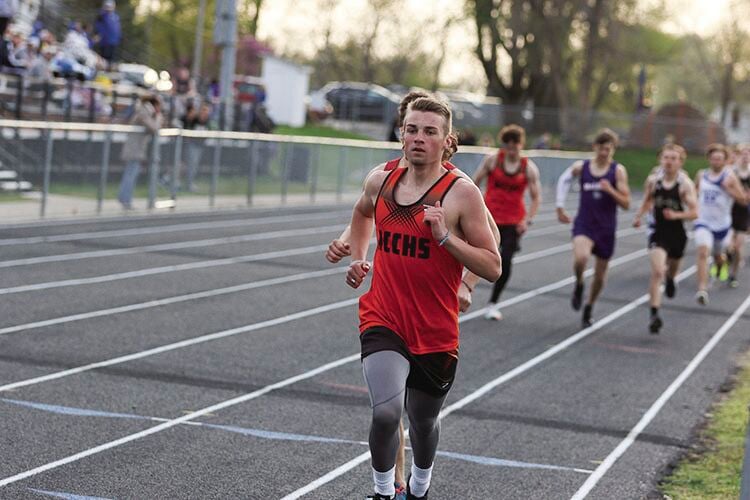 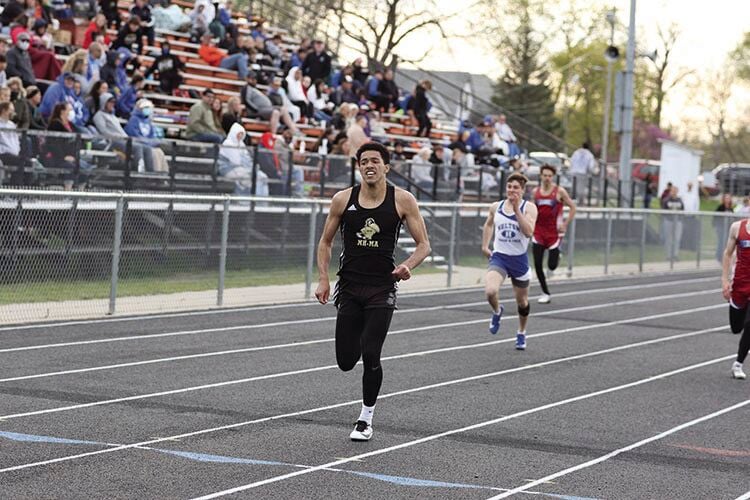 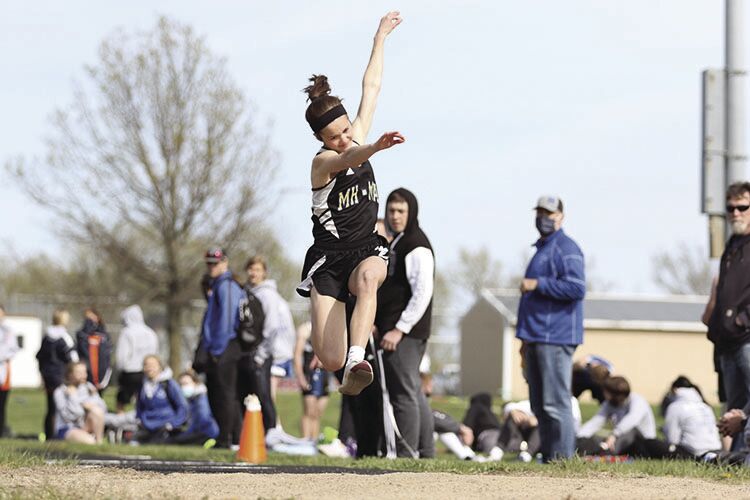 Atchison County Community High School junior Keegan Lott made the absolute most of his opportunities this season after the disappointment of 2020.

Lott’s father, ACCHS throwing coach Luke Lott told his son to approach last season as if he was still competing.

“I told him last season since we weren’t going to have a season because of covid, not to waste the year,” Coach Lott said. “He just kept on training through hot, cold, windy, raining even out in the snow. He was throwing 90% of the time he was by himself. He set goals, so I said go ahead and get them and he did.”

Lott’s meticulous training paid off at State Track and Field in Wichita as he claimed second place in discus with a throw of 151.8 feet and earned sixth in shot put with a throw of 46.11 feet.

“His work ethic was unbelievable,” Lott said. “The dedication he showed to the sport was something I had told him over and over, that that was what it was going to take. He definitely put the time In, worked his tail off until the end.”

Sophomore Haeden Forbes was also a highlight for the Tigers at state by placing sixth in the 800 meters with a time of 2:04.72.

Lee and Forbes were the only two sophomores who qualified at the 2A class at state.

Maur Hill-Mount Academy also had some success at state in Wichita.

Freshman Hope Baniewicz was sixth in Girls Triple Jump with a jump 35-00.25.

Sophomore Scarlett Begley placed 15th in the 800 Meter with a time of 2:38.20 and ninth in the High Jump with a jump of five feet.

“We saw a lot of great performances. All of our athletes, except for Hernandez, were at their first state appearance,” MHMA coach Addrianne Raplinger said. “The girls both had strong performances and we are excited to see what their future track seasons will hold.”

The lone Redmen at state was Eric Hill who finished ninth in the 300 Meter Hurdles with a time of 41.84.

“I was happy to see an athlete who put in four years of commitment find some success,” Atchison Coach Nic Stillwell said. “He was able to shave nearly a second off his PR from his sophomore year to this year. Improvement is how we measure success.”