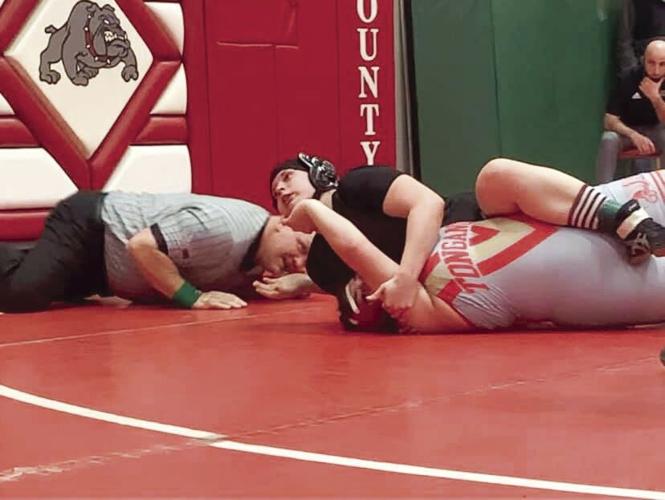 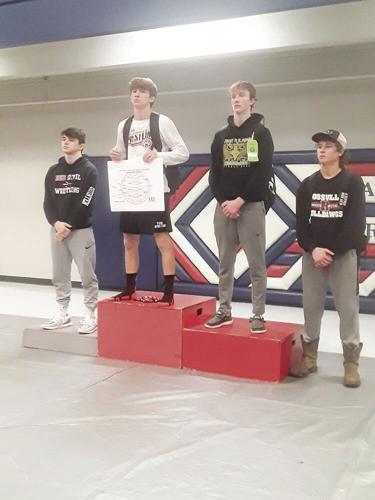 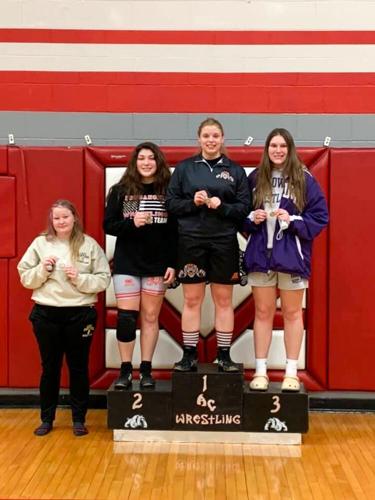 A pair of Atchison County Tigers will be making another trip to State Wrestling.

Both senior Tannah Forbes and junior Mason Scholz will be making their third trip to state.

“Tannah wrestled the best she has all season and beat a Tonganoxie girl in the finals who has beaten us twice this year,” Kramer said. “She helped herself out for state by setting herself up in a better position on the bracket.”

Forbes pinned Colvert this time around to take first place at Sub-State.

Forbes entered Sub-State with supreme confidence in how she would perform.

“I already knew I was going to pin the number one seed girl who pinned me twice already this season,” Forbes said. “I was already mentally prepared for the fight of the championship match.”

Scholz also captured first place in his weight class on the boy’s side.

“Mason is wrestling confident and smart and that’s what you look for in your athletes this time of year,” Kramer said. “He is excited for the opportunity to wrestle his best this weekend.”

Bricen Lee was unable to qualify for state and only placed sixth.

Kramer said he was pleased with how his team fought through what has been a tough season with the issue of Covid complicating qualifying for state.

“I was extremely pleased with how our boys competed. In any other year they would have been official state qualifiers, but with the Covid qualifications the state added two additional meets to qualify for state,” Kramer said. “I’m very proud of both young men.”

Kramer also praised the effort both ladies had at Sub-State.

“It was an exciting weekend for our ladies,” Kramer said. “They both wrestled well. Hannah lost a close match in her match to qualify on to state so that was tough for her.”

Forbes will be competing at Salina-Tony’s Pizza Events Center Friday, while Scholz will be at Fort Hays State University-Gross Memorial Coliseum Saturday.