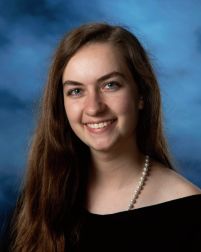 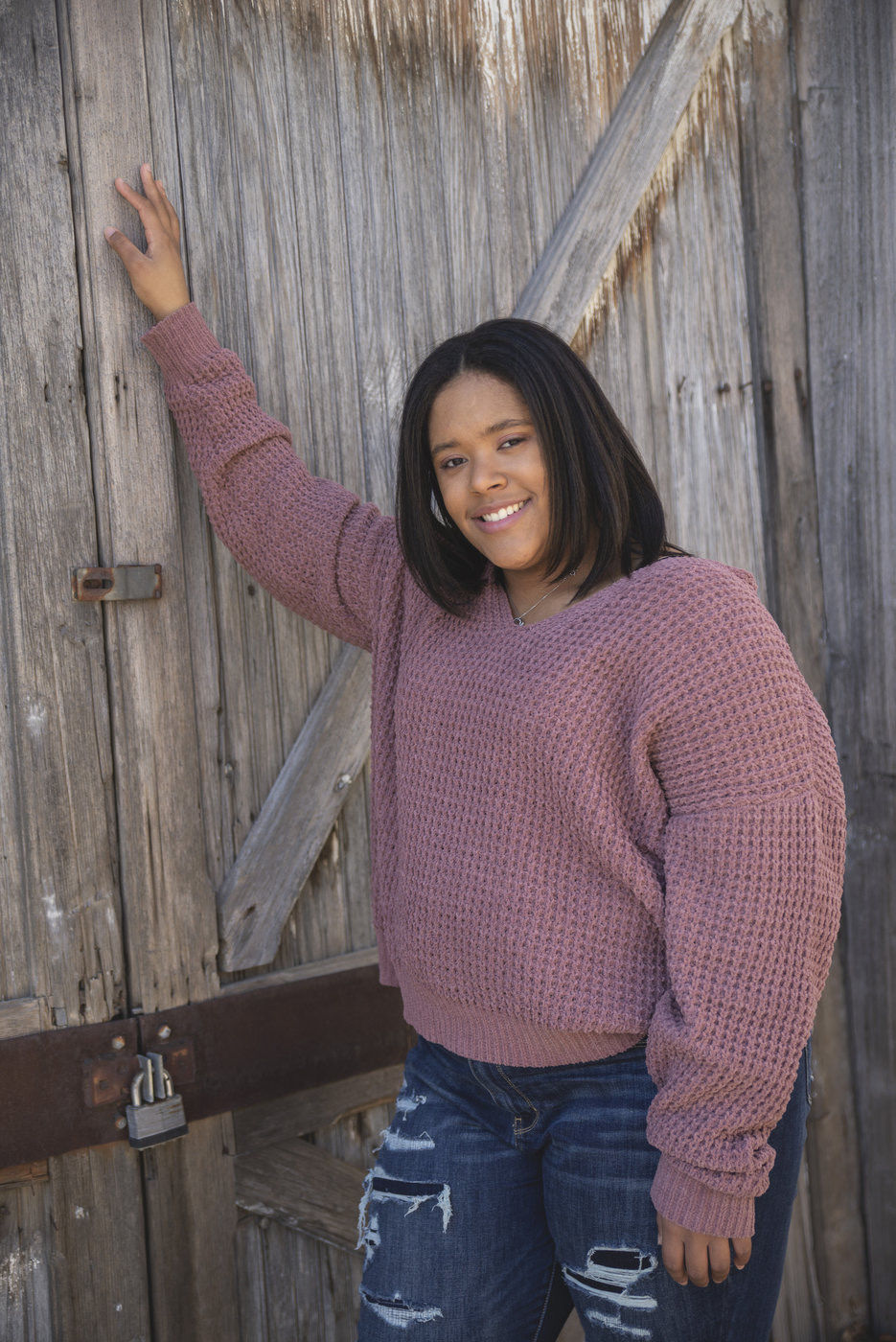 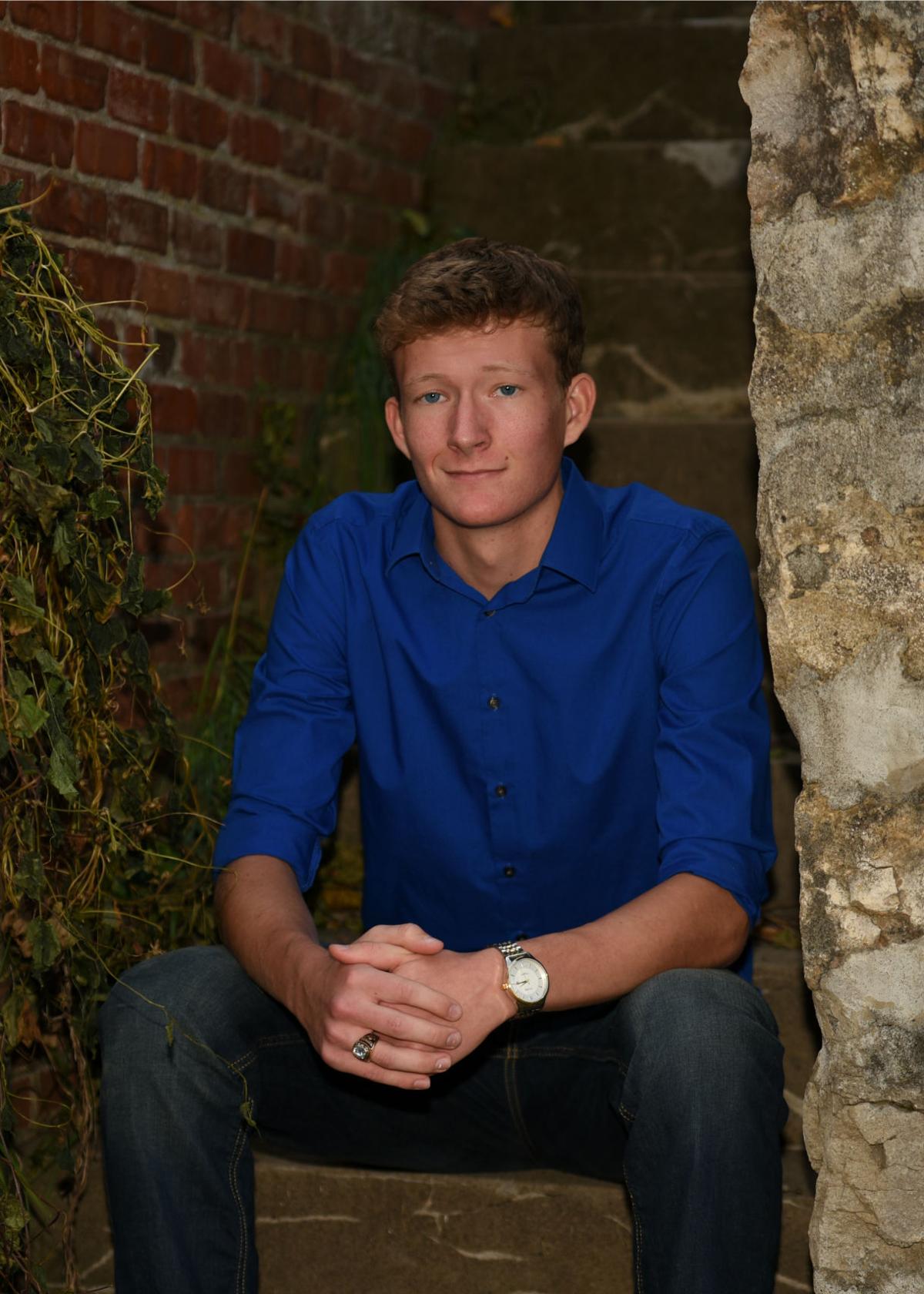 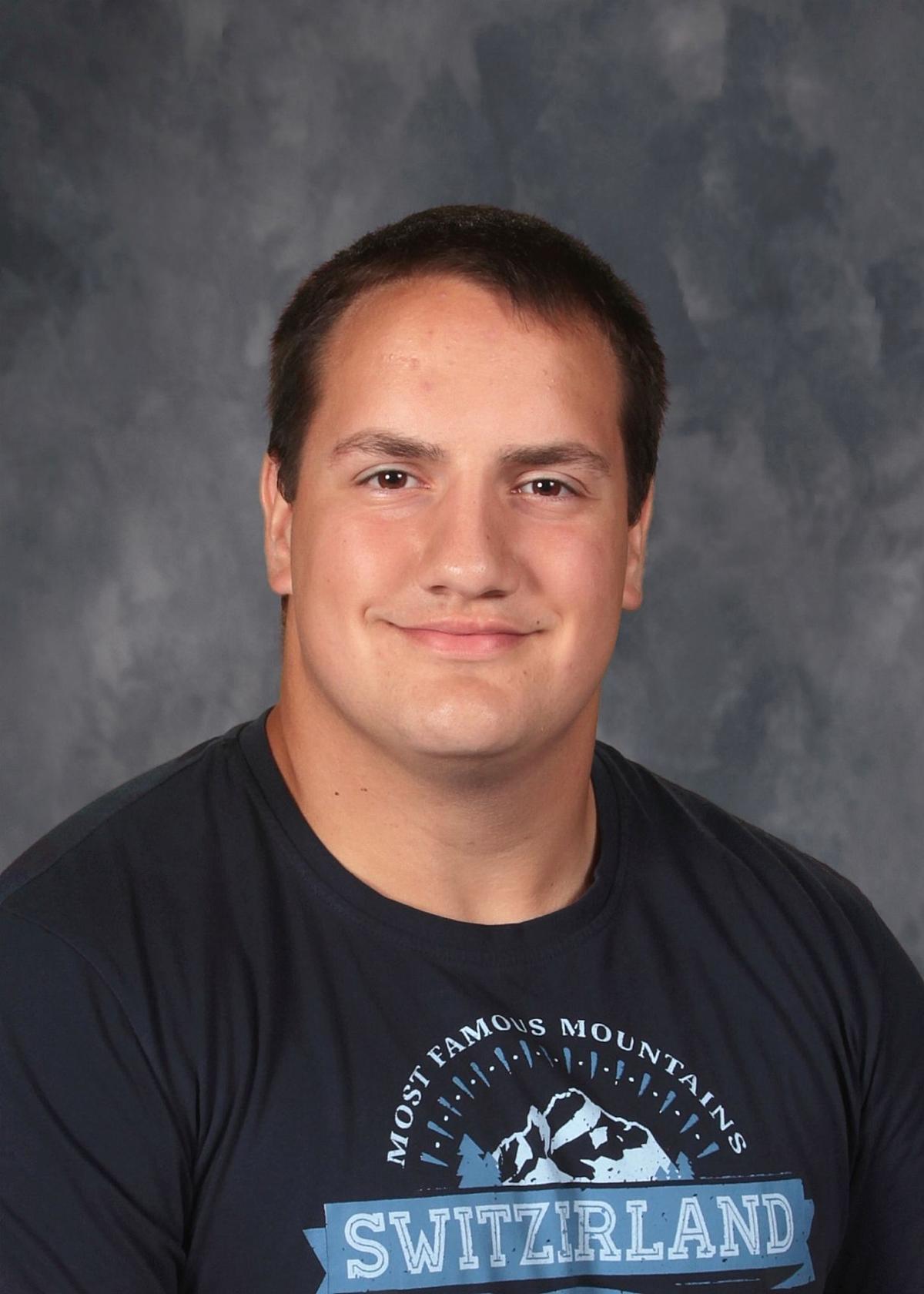 Nicholas Funk, Kendall Ross, Nathan Sowers and Emma Buhman-Wiggs have been named recipients of the Joseph M. Carrigan Memorial Scholarship sponsored by River Cities Community Credit Union. Each of these recipients will receive $1000 towards their college education. River Cities has given over $46,000 in scholarships over the past twenty- years.

Joe Carrigan was well known for his involvement in the community. He was instrumental in the formation of River Cities Community Credit Union, formerly known as McCormick Midwest Employees Credit Union, and it is an honor to award scholarships in his memory. A number of factors are taken into consideration in the choice of the recipients: involvement in school, grades, citizenship, involvement in the community and an essay on credit unions. All applicants, either themselves or their parents, must be a member of the credit union. In the essay, applicants have a chance to tell how the credit union has benefited either themselves or their families.

Nicholas Funk is the son of Michael and Jennifer Funk of Atchison, Kansas. He attends Atchison High School. Nicholas has served as Football and Wrestling Team Captains. He is a member of National Honor Society and Student Ambassadors. He co-chaired the DKMS Bone Marrow Drive. Recently Nicholas was named as a Kansas Governor’s Scholar. He has been on the honor roll as well as state honors in sports. The Salvation Army, YMCA, VFW and Chamber of Commerce are some of the volunteer organizations in which he has participated. In his free time, he enjoys reading and woodworking.

Kendall Ross is the daughter of Anthony and Brandi Ross. She attends Atchison High School. Her activities include NHS, Student Council, of which she has been secretary, Student Ambassadors for three years and third place with Girls’ Soccer League. Honors include Honor Roll, Breakfast and Lunch of Champions. Volunteer work has been with the Habitat House, Second Christian Church Summer Academy, NEK-CAP Headstart, CBC Blood Drive, Salvation Army and Atchison Spring Clean-Up. Kendall likes working out, reading, coaching soccer, baking and volunteering. Her work experience was with Cash Saver, Atchison Recreation Commission, Anthony’s Repair and YMCA.

Nathan Sowers is the son of Michael and Susan Sowers of Atchison, Kansas and attends Atchison High School. He has lettered in Soccer and Golf. Nathan participated in Video Production, National Honor Society, Student Ambassadors and the Bone Marrow Registry Drive. He has received Kansas Honor Scholar and Governor’s Scholars awards as well as Breakfast of Champions and Honor Roll 9-12. His volunteer work has been with Chamber of Commerce events, Salvation Army, YMCA, Clubs for Kids and the Amelia Earhart Festival. Nathan has worked as camera operator at an NAIA National Basketball Tournament and Willie’s. He enjoys reading, graphic design and critical thinking puzzles and projects.

Emma Buhman-Wiggs is the daughter of Adam and Anita Buhman-Wiggs of Atchison, Kansas. She attends Maur Hill-Mount Academy. Emma has been active in Cross Country, Theater, of which she served as assistant director, Forensics Team and National Honor Society. Her honors include National Merit Scholarship Program Letter of Commendation, Clubs for Kids Scholarship winner, First Place Winner in the 2016 Kansas Book Festival Writing Contest and MH-MA One through Three Year Service Awards. She has volunteered with Theatre Atchison, DKMS Bone Marrow Drive, tutoring and Port Pillows for Cancer Patients service project. Emma’s work experience has been with the Amelia Earhart Birthplace and Atchison Public Library. She enjoys singing, playing guitar and ukulele, writing, painting, drawing and throwing pottery.

River Cities Community Credit Union is pleased and proud to honor these accomplished students. Our best wishes go to them for their future endeavors.

The Joe M. Carrigan Golf Tournament is held each year to fund the scholarship. This year it will be held at Pineview Country Club in September. If you are interested in participating in the golf tournament, please call the River Cities Community Credit Union at 367-1488.