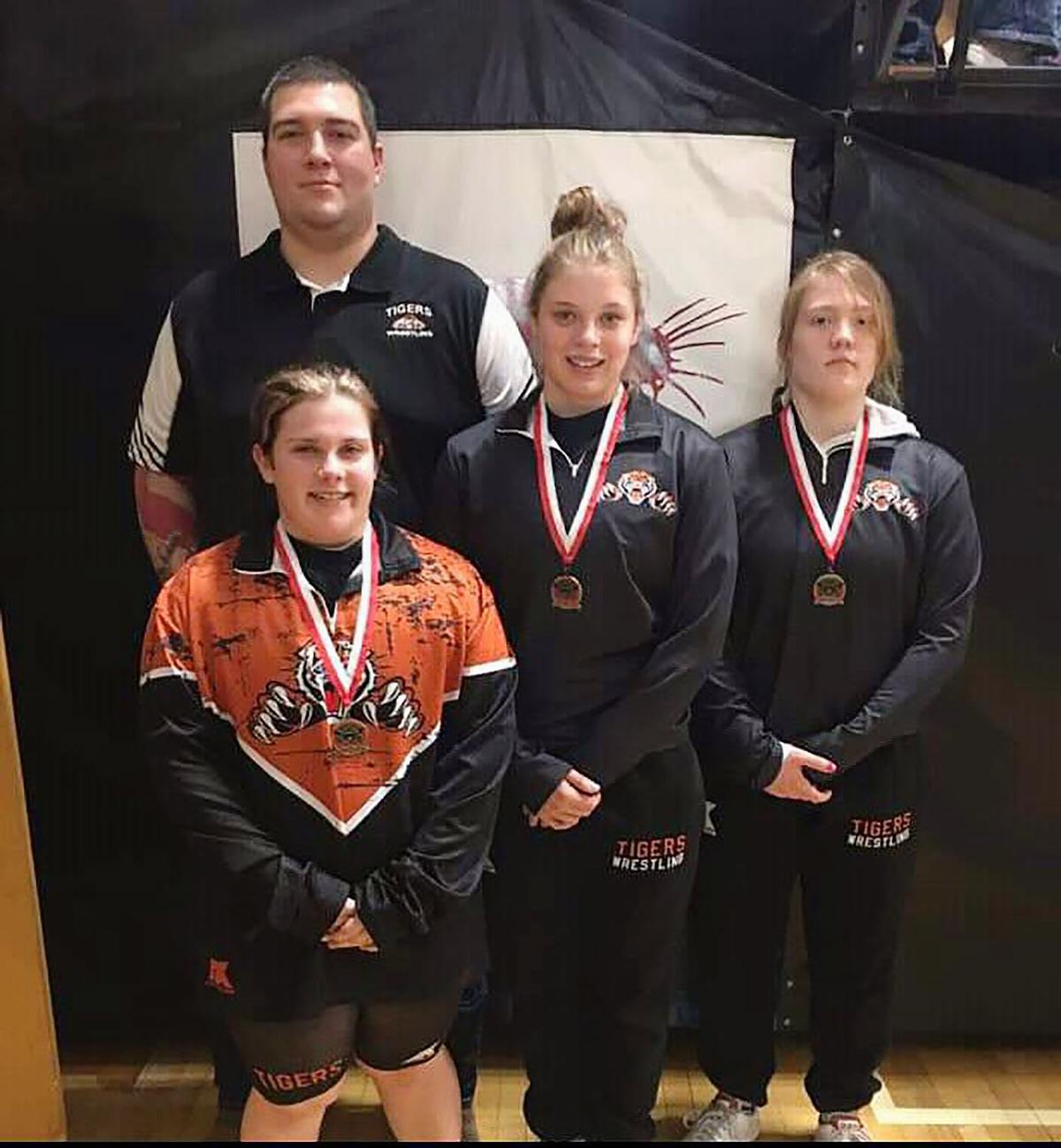 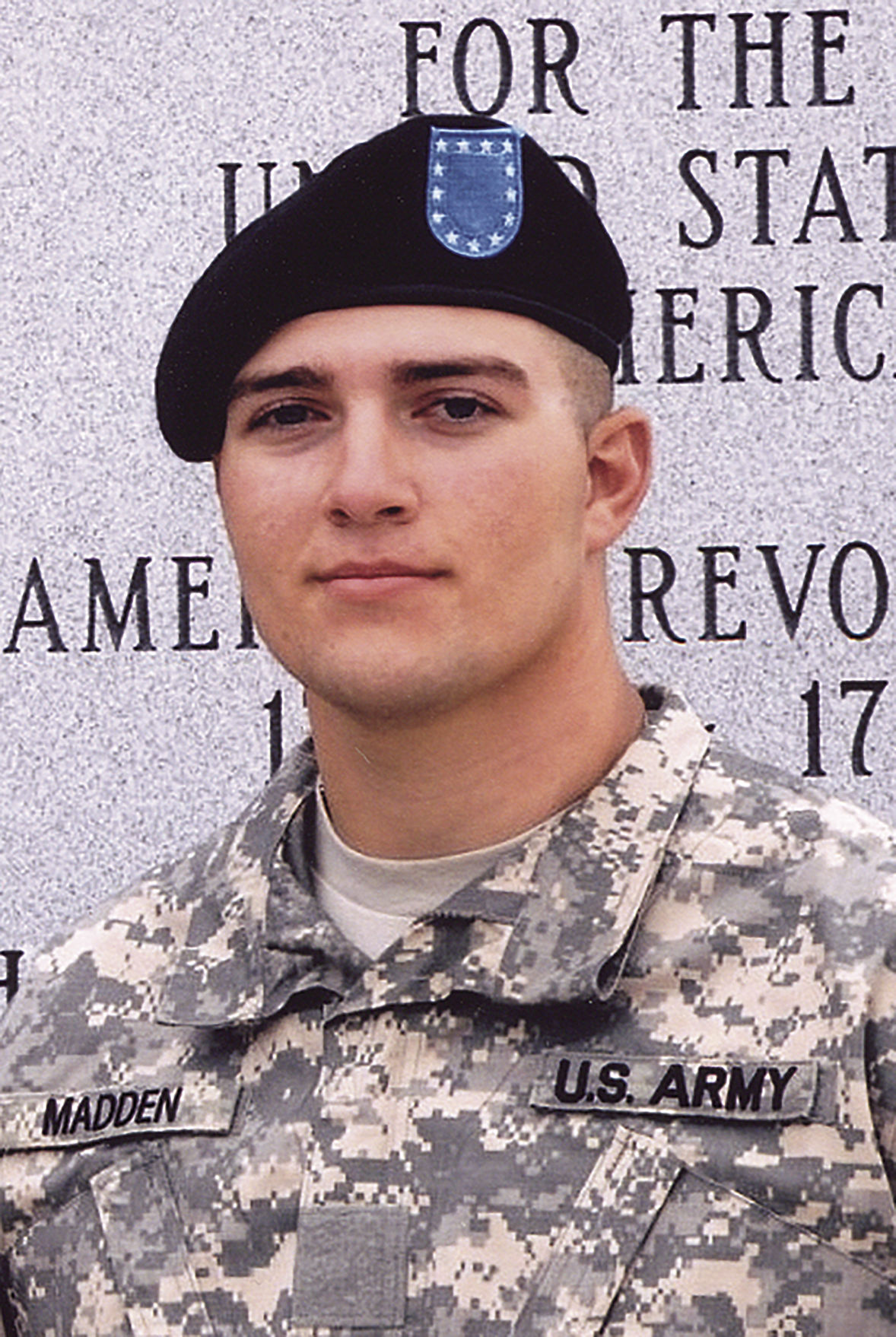 Chase Madden is willing to do whatever it takes to keep a momentum ongoing to ensure girls have a stake in the wrestling program at Atchison County Community High School, his alma mater.

Madden offered comment to USD 377 Board of Education members at a special school board meeting Wednesday night in Effingham. On the agenda was a recommendation to rescind a board-approved motion to hire a Head Girls Wrestling Coach during regular business meeting a week earlier. It was recommended to hire an assistant wrestling coach responsible for girls wrestling.

Board President Nancy Keith said board members are re-addressing the matter due to a technicality in the wording to clarify the issue. She apologized for rushing through the matter at the Oct. 9 meeting.

Madden served as the assistant wrestling coach responsible for female wrestlers during the 2018-19 school year in accordance with Kansas State High School Activities Association option for a girls division for post-season competition that allows teams to remain co-ed as well. Madden coached the three girls in regular co-ed season and at the separate girls only tournaments that included regional and state competitions.

Currently there are two girls, Tannah Forbes and Drucilla Longbrake planning to wrestle for the upcoming season. Both are experienced wrestlers in high school competitions. Forbes offered comments about the girls wrestling matters at the Oct. 9 board meeting, according to a brief report on the meeting highlights.

Activities Director Cy Wallisch said that the volleyball season will be ending soon, and he expects there might be more interest in the girls wrestling initiative since KSHSA has widened its wrestling scope.

“I’d do anything to help these girls out,” Madden said. “Having a girls’ team will only help the boys’ team in the future.”

Madden wrestled at state tournaments when he attended ACCHS. He represents a third generation of the Madden Family wrestling dynasty at ACCHS. His grandfather, Ralph Madden brought home a State Wrestling Championship title home to ACCHS more than four decades ago. His uncle Wade Madden wrestled at state, and there are great uncles who are state champs and/or qualifiers as well.

“This school was built on wrestling,” Madden said. “I came back to help the younger generation out,” Madden said. Following his graduation from ACCHS, Madden completed a three-year hitch in the U.S. Army.

As board members pondered action concerning the issue Vice-president Barbara Chapman told board members she’s had some discussions with the female wrestlers. She shared her understanding they would rather compete with girls because when they compete in weight classes with boys it is not the as equitable because of the difference of how body weight is distributed in mass in comparison to male and female bodies.

“We as a district should stand behind them,” Chapman said.

It was clarified during the discussion that the female wrestlers would be eligible to earn varsity letters based on the same points system that meets varsity criteria.

Superintendent Andrew Gaddis said the intent is not for girls not to be able to participate or to not allow girls to wrestle.

When it came time for the vote the board approved to rescind the previous motion 6 in favor to Chapman’s nay vote.

Board Member Kelli Bottorff made the motion to hire an assistant wrestling coach to be responsible for girls wrestling. The motion passed by six votes. Chapman abstained.

After the motion passed, board members recessed from public session to discuss two separate matters behind closed doors. The first was to talk about student matters in the presence of Gaddis and ACCHS Principal Deanna Scherer for 18 minutes. The other was to discuss personnel matters of non-elected personnel. Gaddis was present for the privileged discussions.

Madden waited in the hallway for the public meeting to resume. Madden said he is currently a full time employee at Bunge Grain, and re-iterated he came back to his roots to pass on what knowledge he has to the kids in his community.

The female wrestlers’ parents were in agreement they have concerns about their daughters’ potential opportunities to receive wrestling scholarships.

After board members resumed to public session, there was no action regarding either of the privileged sessions before they adjourned for the night.