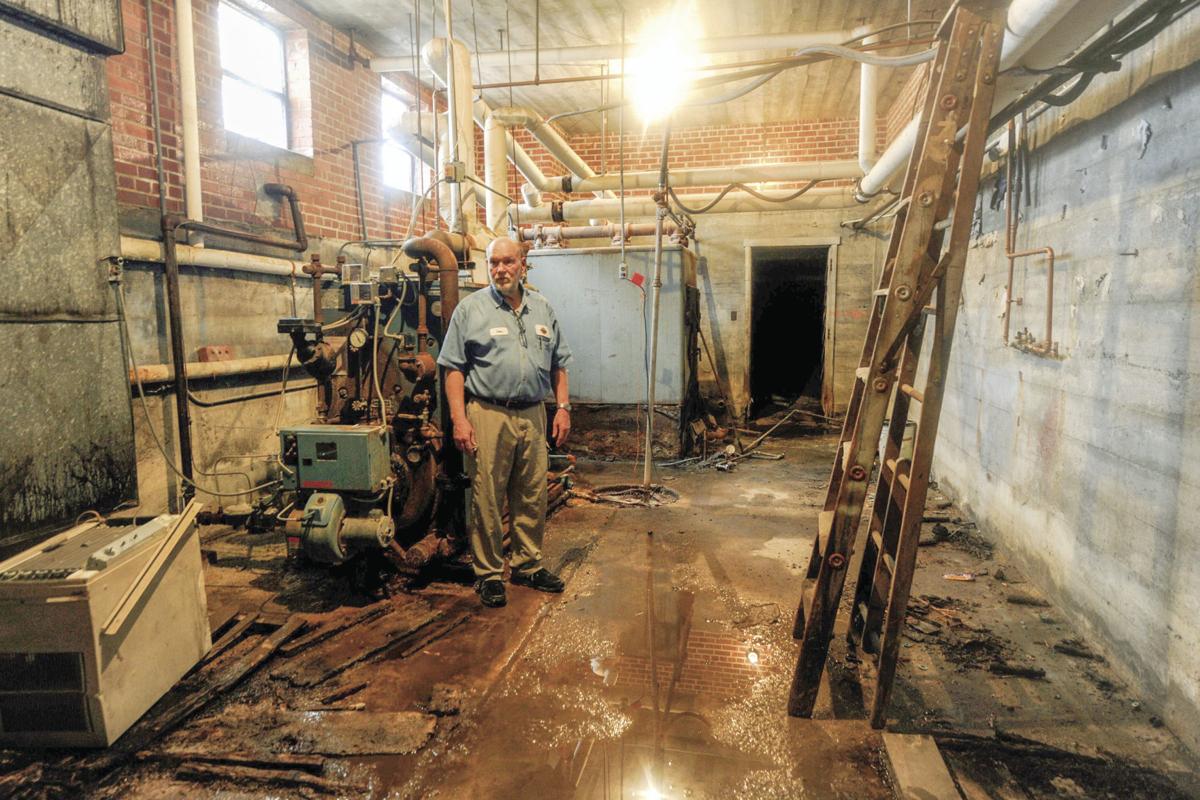 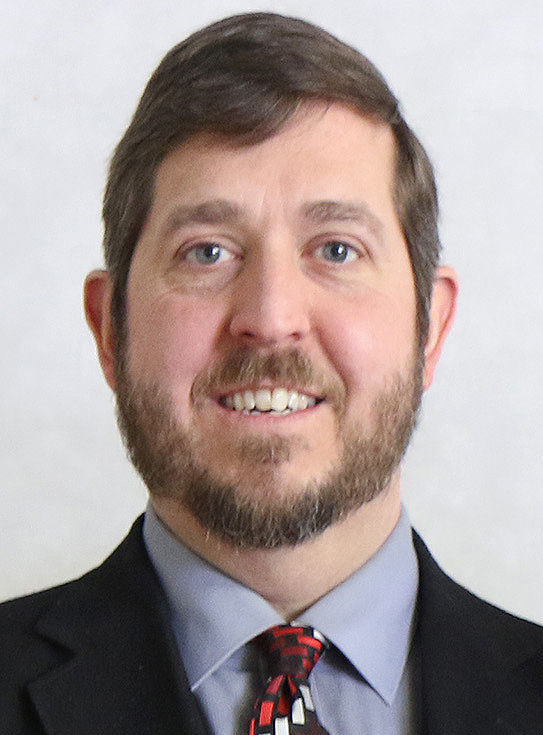 The superintendent of Atchison County Community schools USD 377 and district staff have prepared a budget for school leaders to review and possibly adopt that might bring a few dollars of tax relief.

Board of Education members are hosting a public hearing for comment prior to adoption of the 2019-20 budget — put together by Dr. Andrew Gaddis and Megan Gracey, business manager — at 6:15 p.m. Tuesday, Aug. 13, at the District Office located at 306 Main Street in Effingham.

The proposal seeks to levy more than $3.2 million in property taxes that checks in with a 44.866 mill rate, more than a half mill decrease from the previous school year. Approval of the budget will also grant $10.5 million authority for expenditures.

The 2018-19 mill levy reflected $3 million levied in property taxes and more than $9.4 million for expenditures.

Because the 2019 assessed valuation climbed more than $4.8 million within district boundaries than the previous year combined with lower student enrollment numbers according to the statistical data, the district is not eligible for additional state aid funding other than the 20 mills in its operating general fund according to statutory guidelines.

This proposed budget projections are the required 20 mills will generate less than $4.8 million for expenditures for the new school year. It’s anticipated about $1.4 million in taxes will be levied on the 2019 tax bill.

Funding for the supplemental general, local option budget through tax revenues generated from district patrons through county and state tax collections proposes authority for more than $1.6 million in expenditures expected to generate more than $1.4 million from a 19.866 tax mill levy. The rise in the assessed valuation means each mill is worth about $5,000 more in this year’s budget than the previous school year.

District officials are seeking authority to spend up to $750,000 for capital outlay to use if needed for things like equipment, furnishings, buses, property, repairs and remodeling. The anticipated tax revenue checks in a $370,123 from a 5-mill maximum.

“For instance, the capital outlay expenditure is not what we plan to spend,” Gaddis said. “If we published only what we planned to spend and something major happened that exceeded our budgeted amount, then we would not be able to legally spend the money to fix it, even though we have the money.”

For the two previous budget cycles the mill levies were set at 3.999 for capital outlay. Within those two years, there were some unexpected occurrences that necessitated some extensive and costly repair work, which depleted the district’s contingency fund.

This past spring board members sought authority to raise the capital outlay an additional mill after the boiler broke down in the district’s administrative building.