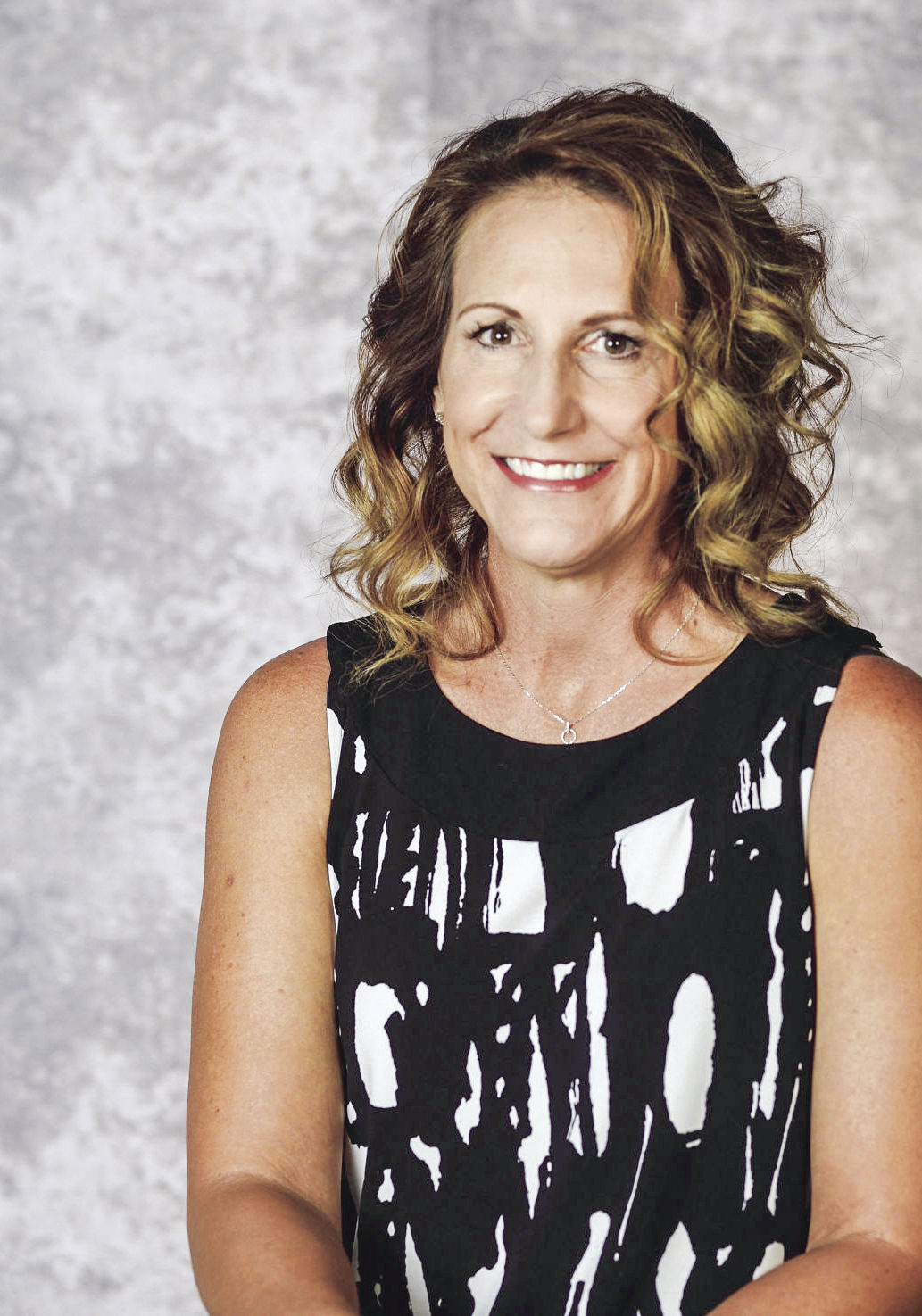 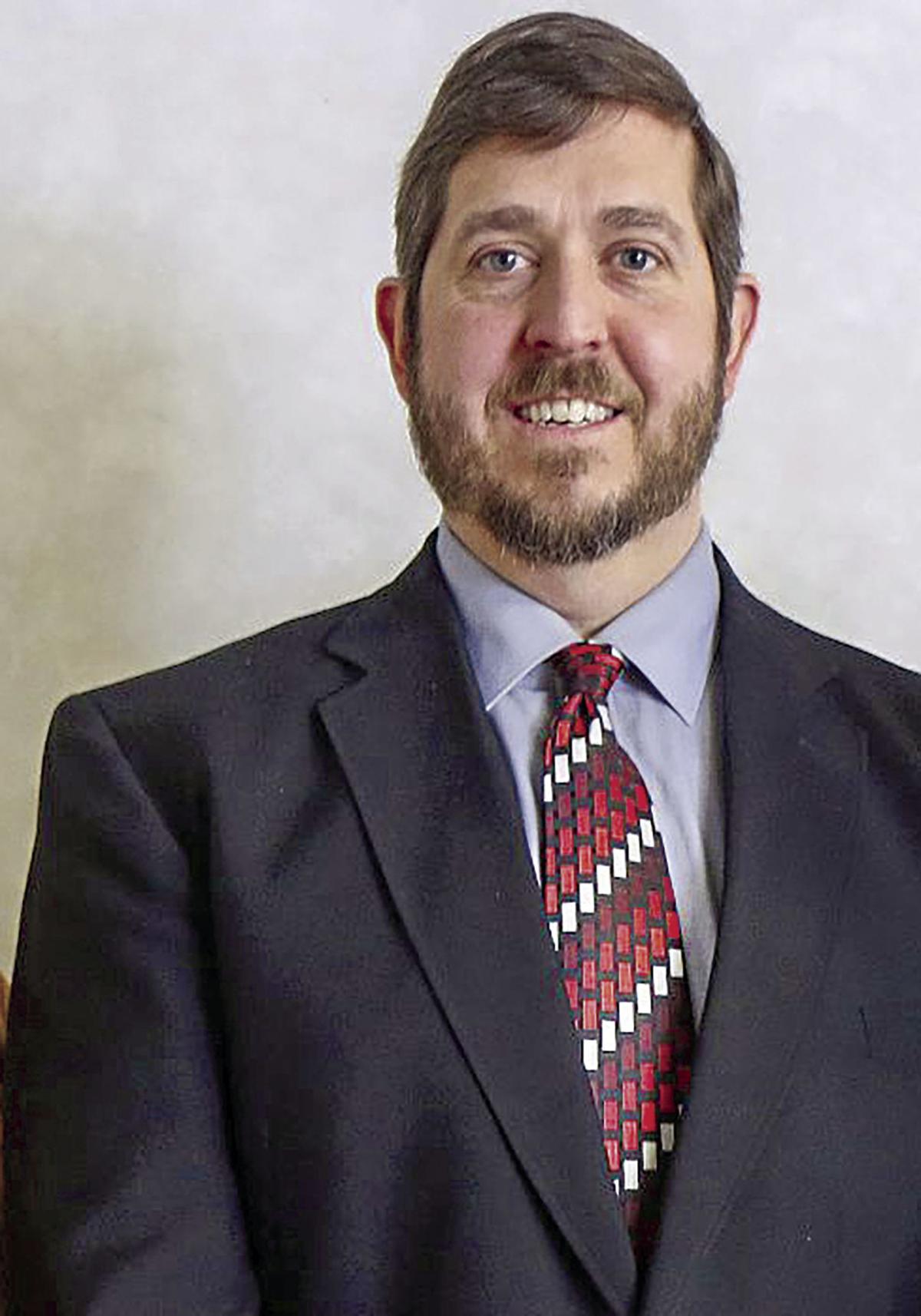 Students leaving the public school systems within the boundaries of Atchison County are better prepared to face their real world experiences than they have been in previous years, data shows.

The information collected from USD 377 Atchison County Community Schools and USD 409 Atchison Public Schools reflect percentages trending upwards from a compilation five-year averages in comparison of data from all districts throughout the state.

The Kansas State Department of Education compiles the data in the Accountability Report for all to see how the respective public schools measure up to the guidelines laid out in compliance with the ESSA.

The reports consist of financial data as well as performance data for all buildings and each district as a whole, Gaddis said.

Data was recorded from the academic subjects of science, math and English language arts and is reflective of 2013 throughout 2017. The Kansas Graduation standard is 95 percent with an effective rate between 70 to 75 percent.

The State’s ESSA districts’ expenditure standard cost per pupil is $11,415. These expenditures do not include costs associated with capital outlay, school construction, building improvements equipment and debt services.

A success rate of 43 percent;

With and an effective average of 37 percent for students with certain risk factors like poverty and individual education plans that does not include gifted program students. The expenditure per pupil enrolled in 409 schools is $11,641 in the accountability report.

USD 377 checked in with 5-year averages for:

and 56 percent for effectiveness.

Gaddis explained why the expenditure cost per student is thousands of dollars more in the 377 district in comparison to 409’s cost. The county schools average about 30 youngsters in each grade.

The district employs two teachers for each grade. That means the base pay without benefits runs about $76,000, which is a cost of more than $2,333 per youngster. In larger districts, the two teachers might have as many as 22 students in each of their classrooms.

That would drop a district’s expense to about $1,727, which is significantly less. In addition to classroom teachers there are costs per students that involve teachers for music, physical education, counselor, cooks and custodians.

Although USD 377 has a total of 483 student enrollment its transportation expenditure is $669,274, Gaddis explained via spreadsheet. That breaks down to show it costs USD 377 more than $1,385 to transport each student in addition to costs in the school classrooms.

Gaddis also shows the transportation cost for a Shawnee Mission district with a student enrollment of about 2,6998 kids and an $8 million budgeted expenditure for transportation. The cost breaks down to about $297 per child.

USD 377 earned kudos from KSDE in its inaugural years to offer District Kansans Can Star Recognition at the Bronze level in the categories of graduation rate and postsecondary success for performing at or above its predicted postsecondary effectiveness.