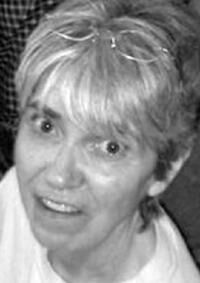 Memorial services with a graveside inurnment service will be held in May. She will be cremated under the care and direction of the Rupp Funeral Home. Memorials are requested to the Rosebrooks Center, P.O. Box 320599, Kansas City, MO, 64132.

Online condolence and obituary at www.ruppfuneral.com. As published in the Atchison Globe.