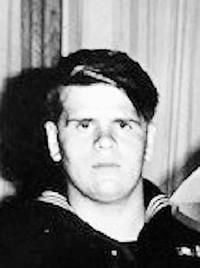 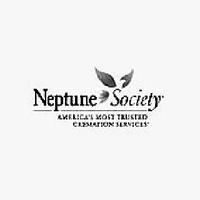 Carl was a 1965 graduate of Effingham High School.

After graduation, he join the National Guard and went on in 1969 to the Navy aboard the USS Kittyhawk. He was honorably discharged in 1971, after being awarded the National Defense Service Meal, Vietnam Service Medal and Presidential Unit Citation.

After serving his county, he worked at Blish Mize, in Atchison. He made a career working at the Kansas State Penitentiary, in Lansing, Kansas, and later the Federal Penitentiary, in Leavenworth, where he retired in 1997, after receiving the distinguished service award.

On Sept. 9, 1967, he was united in marriage to Charlene Tomlinson, in Atchison, and to this union was born a son, Christopher.

He was an avid fisherman and hunter, but his family was his true devotion.

He was preceded in death by: his parents; grandparents; and a close cousin, Juanita Goodpasture.

A Celebration of life will be held at a later date. As published in the Atchison Globe.