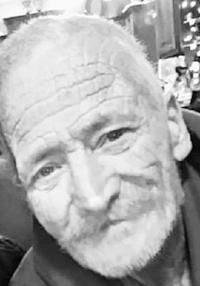 Charles and Harriet J. Moore were united in marriage on Nov. 18, 1977 in Atchison.

He was employed for over 45 years with Locomotive Finished Materials Company, Atchison Casting Corporation and Bradken, until his retirement.

Charles proudly served his country in the United States Navy from June 19, 1968, until his honorable discharge on May 28, 1970.

In his spare time he enjoyed: bowling, fishing, the WWE wrestling on Friday nights and he always had with him a glass of sweet tea and especially enjoyed watching Chiefs football.

Funeral services were Nov. 13, 2020, at the Arensberg-Pruett Funeral Home.

Memorials are suggested to the Wounded Warriors and may be left in care of the funeral Home.

He was preceded in death by his parents; a great grandson, Victur Torres and a sister, Cheryl. As published in the Atchison Globe.