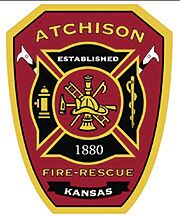 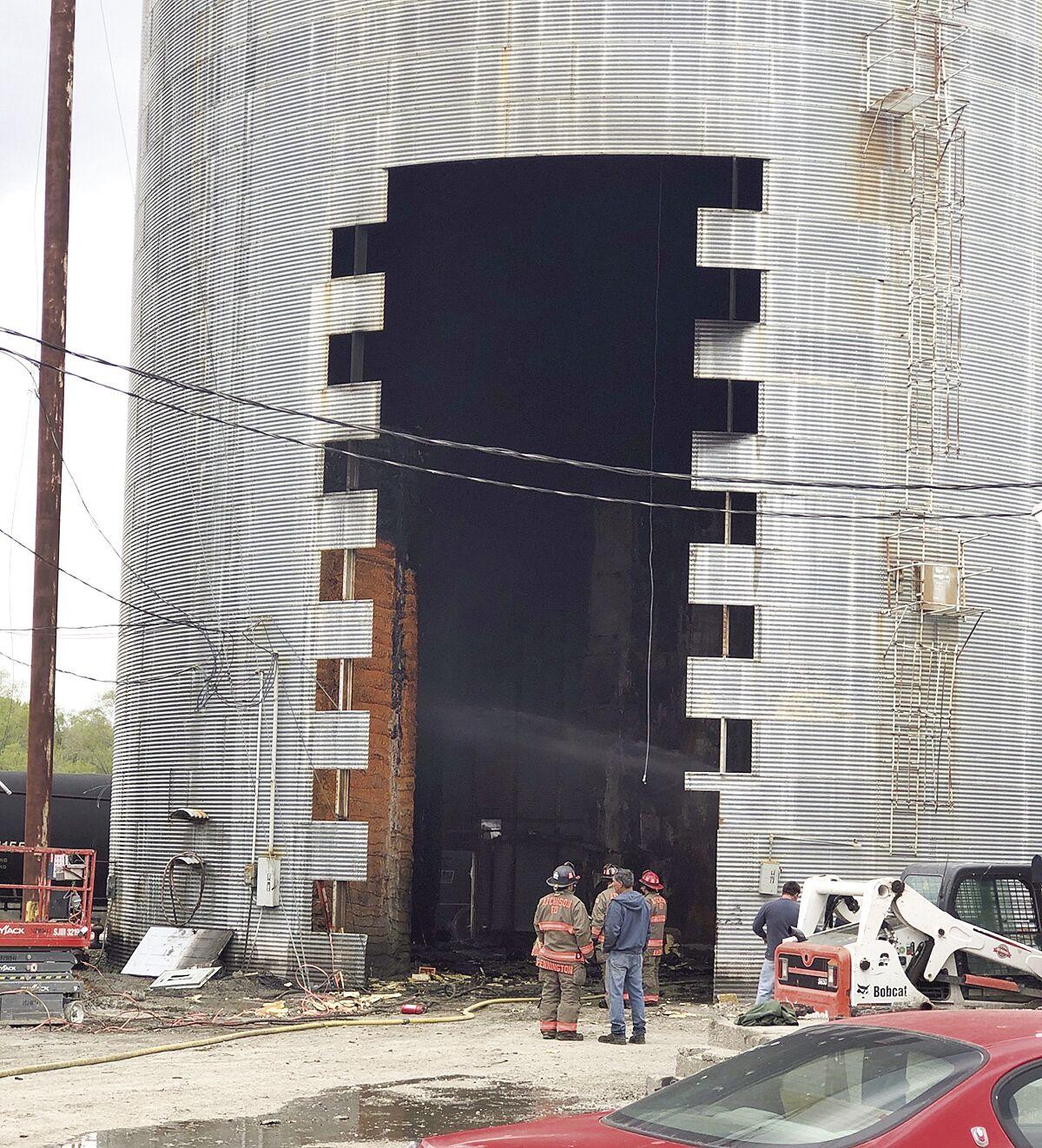 Old insulation igniting from a cutting torch is the blame for the source of ignition causing minor damage Tuesday at a business located at 1629 U.S. Highway 59.

Old insulation igniting from a cutting torch is the blame for the source of ignition causing minor damage Tuesday at a business located at 1629 U.S. Highway 59.

Atchison Fire Department crews were paged out Tuesday afternoon to extinguish a grain bin fire along the U.S. 59 corridor in Atchison.

Interim Fire Chief Patrick Weishaar reported it was about 2:13 p.m. May 11 when firefighters were called to North Star Feeds, 1629 US. Highway 59 for the report of a fire in a grain bin. While en route, dispatchers advised there was heavy, dark smoke. After the Atchison Fire Department crews arrived they quickly extinguished the fire that apparently started when a contractor had accidentally ignited some spray-on type insulation with a cutting torch while in the process to remove an old storage tank to make room for a new tank. The new tank was nearby on site. AFD crews remained on the scene where they cooled the tank and other adjacent tanks to prevent any re-ignition.

There were no injuries or any major losses as a result of the fire.