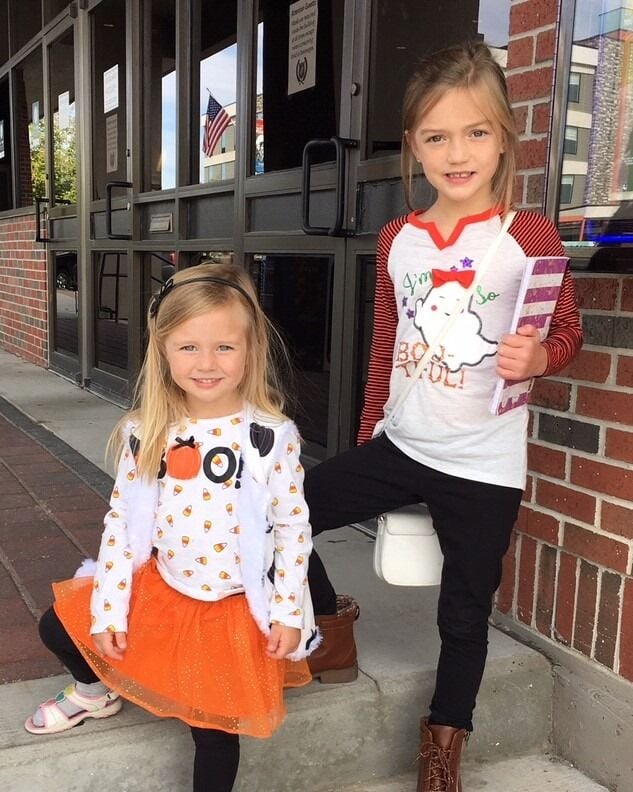 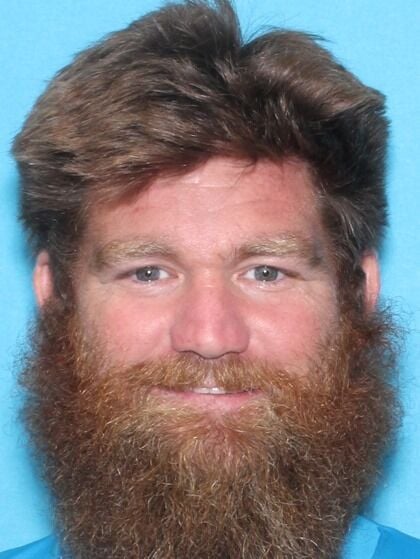 LEAVENWORTH, Kan. — Formal charges were filed Tuesday against a 40-year-old rural Leavenworth man apprehend with a weekend homicide and abduction of his children.

Thompson announced the charges during a press conference early Tuesday afternoon at the Leavenworth Justice Center.

“He is innocent until proven guilty,” Thompson said in an email communication to the Globe.

If convicted, capital murder is punishable by death penalty or life imprisonment without parole. Jackson is currently awaiting extradition from Oklahoma.

3,000 people have died from COVID-19 in Wisconsin. Here are stories of 6 lives lost.

The Kansas Bureau of Investigation issued a statement later on Saturday that Jackson was apprehended near Erick, Okla. His two young daughters, Nora, age 7 and Aven, age 3, were found safe as well.

Authorities in Kansas allege Jackson killed his two sons, 12-year-old Austin and 14-year-old Logan before he abducted his daughters and fled to Oklahoma, according to media reports. Austin and Logan attended Lansing Middle School as seventh-and eighth-graders, respectively.

According to the KBI report, at 1:16 p.m. on Saturday, the Sheriff’s Office received a 911 call from a resident in the 14900 block of Hillside Road, Leavenworth. The call led deputies to discover a homicide scene with two deceased juvenile males inside the residence and two girls were missing. Their father, identified as Jackson, was a suspect in the abduction. An Amber Alert was issued for the two girls and an All Person’s Bulletin put out on Jackson.

The KBI reported that the Kansas Highway Patrol made an unrelated car stop on the suspect’s vehicle on Highway 169 near the Oklahoma border at approximately 12:35 p.m. Saturday. This was prior to the 911 call reporting the homicides. The abducted children were in the vehicle. This led authorities to extend the search to Oklahoma, Texas and Arkansas with active Amber Alerts in their states.

Leavenworth County authorities issued a statement during a press conference Saturday with local media that the investigation continues into the deaths of the two young boys and the abduction. As of Tuesday, Jackson remains jailed in Oklahoma awaiting extradition to Kansas, facing charges arising from the abduction and homicide.