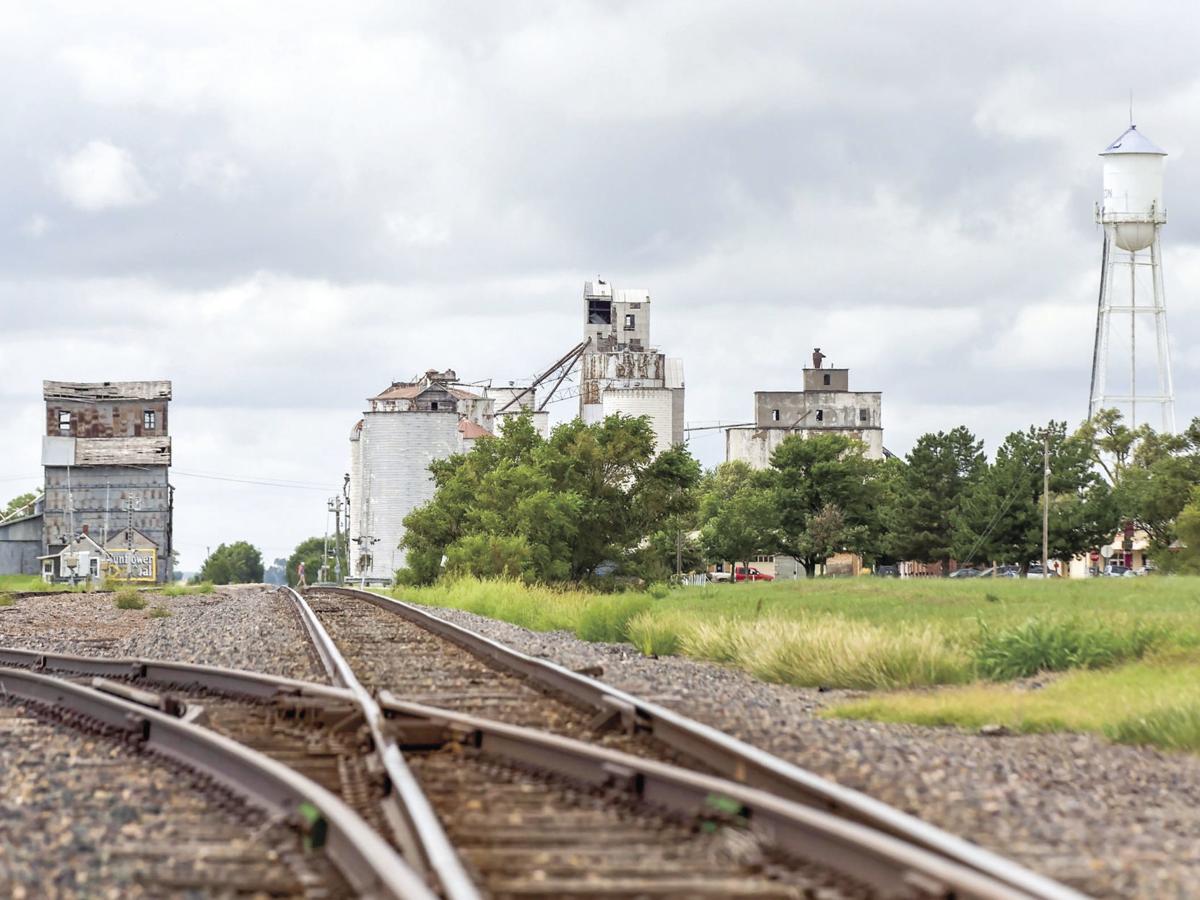 Kansas’ population growth lags behind the nation, and almost all of it is concentrated in areas like Johnson County and Wichita. Rural communities by comparison are steadily emptying out. 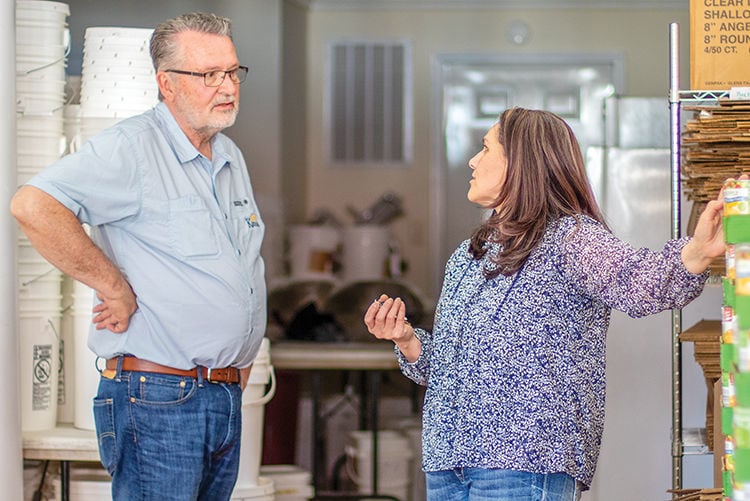 Kansas’ population growth lags behind the nation, and almost all of it is concentrated in areas like Johnson County and Wichita. Rural communities by comparison are steadily emptying out.

COURTLAND — Rural Kansas has a storied past, but decades of population decline stand poised to turn many once-vibrant places into ghost towns.

The struggle for survival reveals itself in emptied Main Streets, shuttered factories and tired-looking neighborhoods dominated by houses built before World War II.

An exodus that started more than 100 years ago and gained momentum during the Great Depression has now thinned the population of most of the state’s 105 counties to fewer than 10 people per square mile.

“Quite a few counties peaked in the 1890 census in terms of total population and have never recovered,” said Kansas historian Virgil Dean.

At 2 percent, Kansas’ population growth rate lags far behind the nation’s 6 precent. And it’s uneven. Most of it is concentrated in the state’s urban areas — Kansas City, Wichita, Lawrence, Topeka and Manhattan. A forecast by researchers at Wichita State University projects growth in less than a fifth of the state’s counties over the next 50 years.

Still, Kansans fighting the trends cling to a different vision. They insist that population isn’t the only measure of a livable community.

It will take more than defiance to save them, said journalist Corie Brown, a native Kansan whose career has taken her to newsrooms across the country. She recently returned to write a magazine article: “Rural Kansas is dying. I drove 1,800 miles to find out why.”

“As I’m driving around to these small towns, I realized there’s no one here,” Brown told the Kansas News Service.

“The small towns that epitomize America’s heartland are cut off from the rest of the world by miles and miles of grain, casualties of a vast commodity agriculture system that has less and less use for living, breathing farmers,” Brown wrote.

Dramatic changes in agriculture hollowed out rural Kansas, Brown argues. Specifically, she blames the decades-long trend towards bigger farms that yield ever more abundant crops of wheat, corn and soybeans. Those bountiful harvests often don’t return a breakeven price to farmers forced into debt to buy land and the sophisticated machinery needed to work more acres with fewer people.

“That image — abundance at the center of a depopulated landscape — sums up the reality of rural Kansas,” Brown wrote. “It masks a harder truth: Kansas’s plentiful grain crop has come at the expense of nearly everything else.”

The move toward bigger farms run by fewer farmers — along with other changes in the economy — threatens the existence of towns that sprouted up to support larger family operations and to supply workers for railroads, mines and homegrown manufacturers.

But like the economic factors that forced railroads to consolidate and sent many of America’s factory jobs to foreign shores, those driving change in the ag sector can’t be reversed, said John Leatherman, an agriculture economist at Kansas State University.

“There are economic forces at play,” he said, “that we can’t make go away.”

It’s not realistic, he said, to “turn back the clock” to a time when smaller family farms dominated the rural landscape.

“That is going backward in time and that is not what happens in life,” he said.

Jim McLean can be reached via jim@kcur.org.