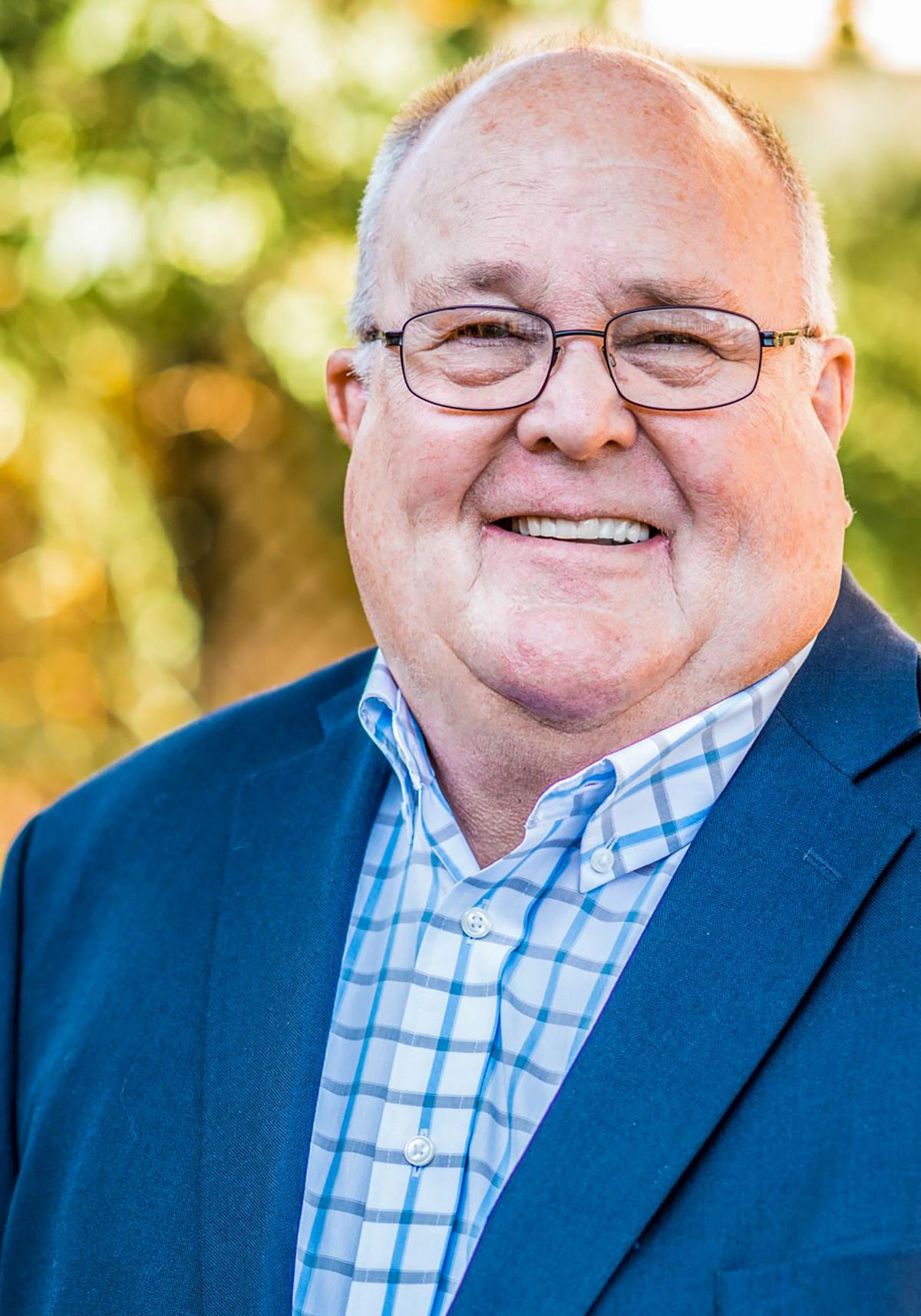 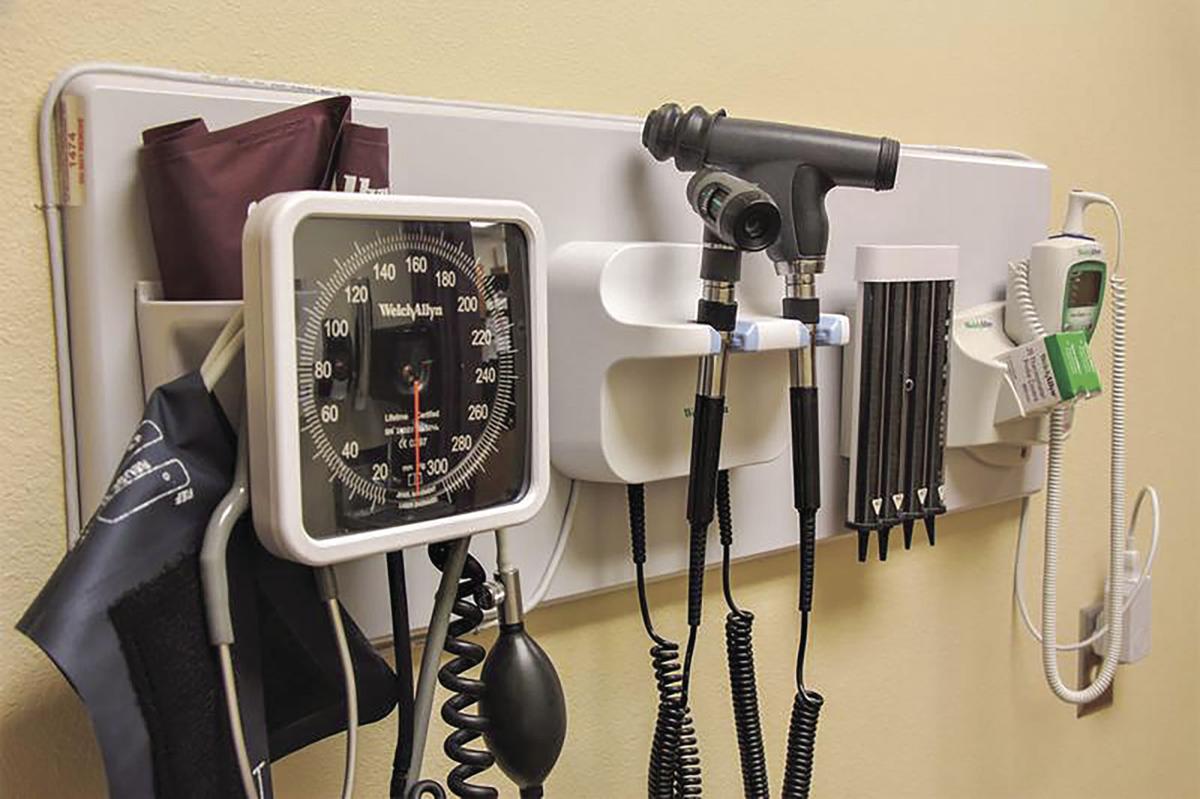 TOPEKA — It typically took Walt Hill more than a year to recruit a psychiatrist to northwest Kansas. Now he doesn’t even bother.

For years, the center has used remote appointments with local psychiatrists to reach patients in far-flung corners of its coverage area, which spans 20 largely rural counties.

But recently, Hill said, it’s been almost impossible to find psychiatrists and psychiatric nurses to do even that. He’s had to turn to providers who conference in from Kansas City, Texas and Tennessee.

Like the rest of the United States, Kansas is seeing an increase in patients seeking mental health treatment. But the state can’t find enough doctors, nurses and therapists to treat them. Providers say the problem is worse in the state’s least-populated rural areas, where clinic jobs can stay open for years at a time.

One measure from the federal government suggests only nine of the counties in Kansas have enough psychiatrists, and they’re mostly in urban areas: Johnson, Wyandotte, Shawnee, Douglas, Harvey, Sedgwick, Marion, McPherson and Miami counties.

There are 431 psychiatrists actively licensed to practice in Kansas, according to the state’s Board of Healing Arts. One calculation by the Kaiser Family Foundation estimates the state needs 53 more to meet its needs.

In some ways, telemedicine has helped, said Greg Hennen, executive director of the Four County Mental Health Center in Independence. But it’s also made it worse.

“It’s a very nice resource, but it’s also hampered our capacity to recruit because people can work from their living room instead,” he said. “People don’t have to relocate to deliver services.”

Hennen’s center has been trying to recruit a psychiatrist to serve as medical director for two years. Only two people have applied for the job. One couldn’t get his license and the other decided he didn’t want to live in southeast Kansas.

The location is a hard sell for many candidates.

“We do have some people that are not interested because it’s an hour and a half to drive to Tulsa or Joplin or two hours to Kansas City,” he said. “They just want to be a little closer to the cultural offerings of a big city.”

Pay is an issue, too. Neighboring states like Nebraska and Colorado can afford to pay medical staff and therapists partly because they expanded Medicaid coverage. That can mean more of their patients have health insurance. Oklahoma and Missouri have federal funding from another source: the Excellence in Mental Health Act, a program Kansas never applied for.

The Garden City center hasn’t had any trouble recruiting therapists. That’s because aspiring social workers in the area can earn a master’s degree at the University of Kansas or Washburn University.

“That is our saving grace for therapy staff,” Southern said. Her center has also offered scholarships for staff to get their master’s degrees.

The centers that Hennen and Hill run have also paid for master’s degrees for nurses who agree to come back and work at their centers.

In an effort to recruit and retain more staff, Gov. Laura Kelly raised salaries for employees at Larned State Hospital, a state-run mental health facility, in early December. The vacancy rate at the hospital is 57% for RNs and 73% for LPNs, said a spokeswoman for the Kansas Department for Aging and Disability Services. The hospital does not track vacancies for psychiatrists or therapists. The state’s other mental health hospital in Osawatomie has 14 vacancies for RNs and none for psychiatrists or therapists.

In 2017, to attract more psychiatrists to rural areas, Kansas passed a law that added psychiatry to the state’s medical student loan program. The program helps pay for tuition and other expenses in exchange for the student practicing primary medicine in the state’s less populated counties after graduation.

Plus, psychiatry is one of the lower-paying medical specialties, which means it’s a hard draw for medical students, who can rack up hundreds of thousands of dollars in loans. The problem is exacerbated by an aging population of psychiatrists who are retiring, Gabrielli said.

Ultimately, he said, doctors go into the field because of intrinsic motivations.

“Most of the people that pursue psychiatry as their medical specialty are not focused on maximizing their incomes,” he said. “They’re focused on taking care of the people.”

Kansas News Service stories are published in newspapers and other media statewide as part of the nonprofit’s public service mission.