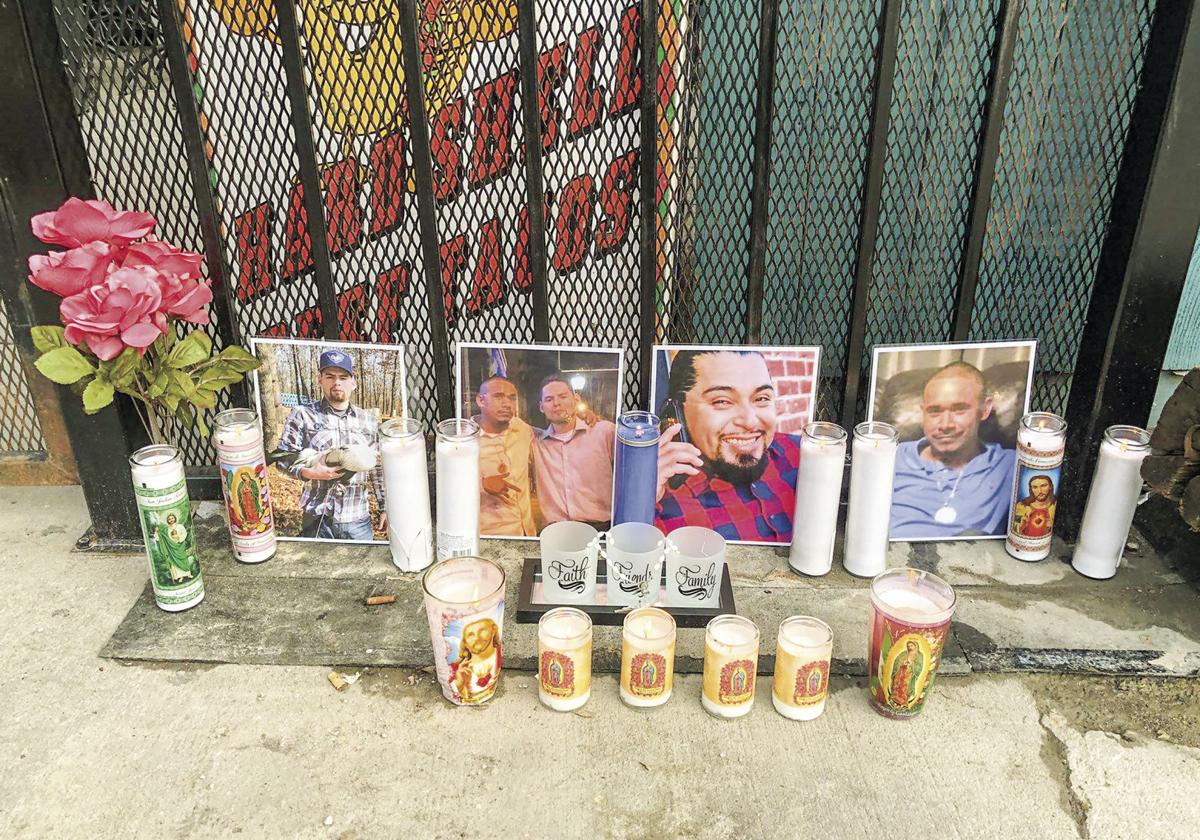 The four people fatally shot at Tequilla KC are represented by this makeshift memorial seen in October 2019 in Kansas City. 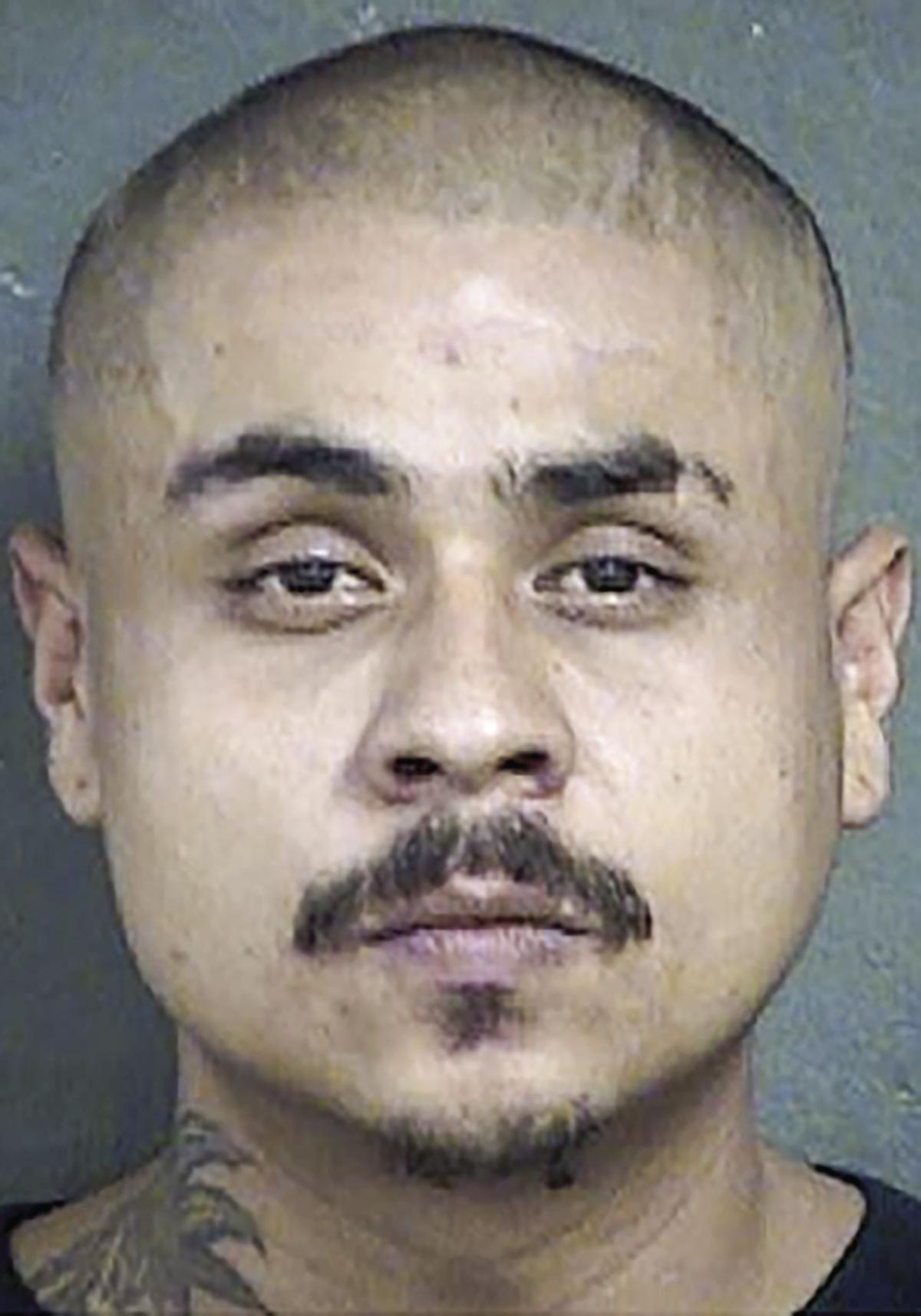 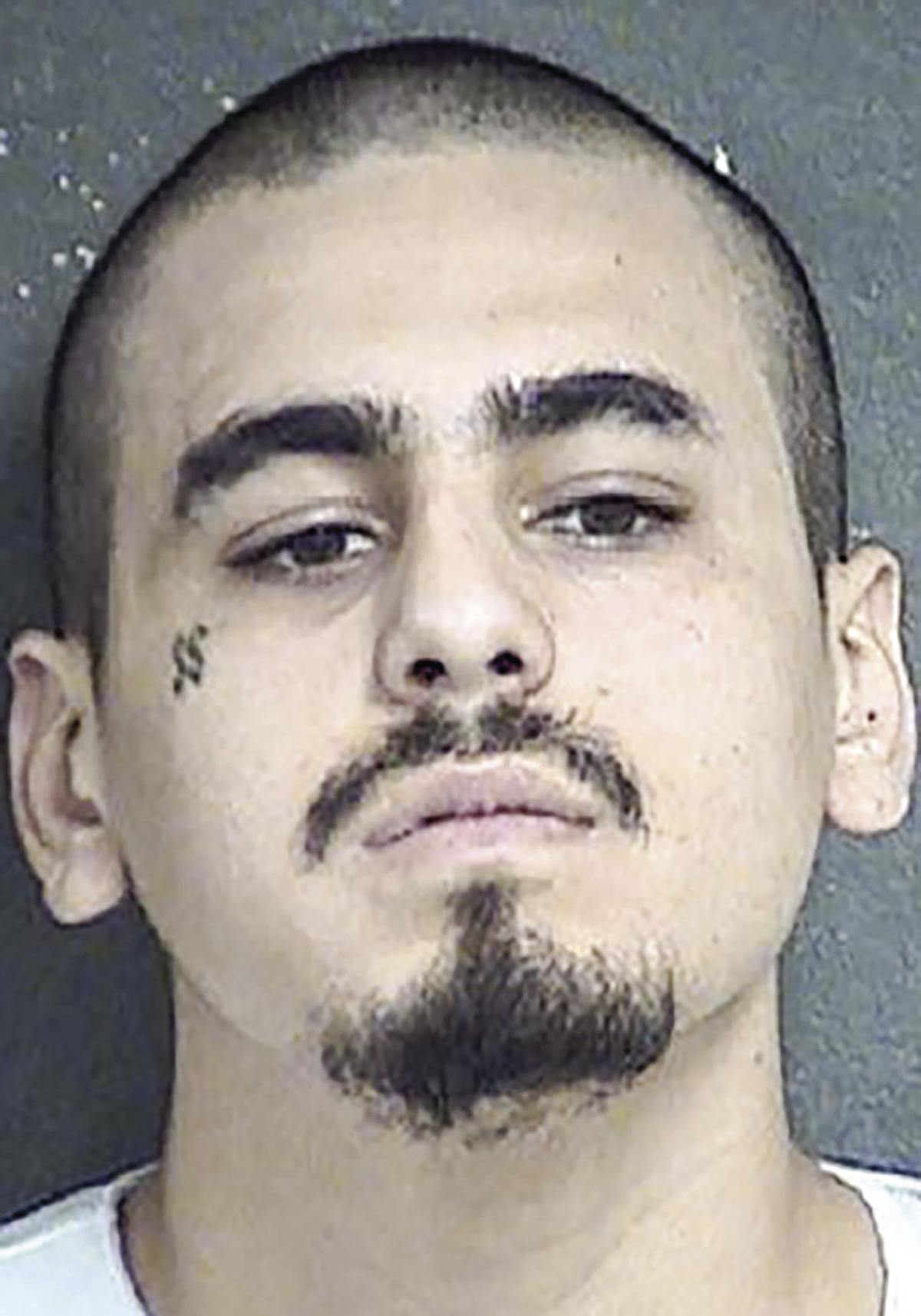 District Attorney Mark A. Dupree, Sr., told reporters he will again speak with the families of the victims before deciding whether to seek the death penalty. Kansas has not executed anyone since 1965.

“There is no law that will help mend the pain of these families,” Dupree said. “I don’t take these charges lightly but we want to do everything we can to make sure people know this type of violence will not be tolerated in our community.”

Police responded to a disturbance at Tequila KC just a few hours before the Oct. 6 shooting after one of the suspects was ejected from the bar. Villanueva-Morales and Alatorre then allegedly returned with handguns and opened fire.

Following the shooting, Villanueva-Morales fled to Mexico and remained in hiding there until late last year, when he was taken into custody by the Michoacan State Police, about 1,700 miles from Tequila KC.

Alatorre faces felony criminal charges for possession of drugs, including Xanax and marijuana, tampering with a motor vehicle, fleeing from police and resisting arrest.

Villanueva-Morales, who also goes by Javier Rodriguez, has a criminal history in both Kansas and Missouri, including an alleged assault against a Jackson County sheriff’s deputy earlier this year. He has served time for aggravated burglary and aggravated robbery.

The shooting rocked the 10th and Central Avenue community, which many describe as a family-oriented community where “everyone knows everyone.” Both suspects were charged with four counts of first-degree murder and multiple other charges.

Dupree also announced new capital murder charges in another case. Ismael Caballero is charged with first-degree murder and arson in the Dec. 30 deaths of a mother and her two children whose bodies were found in a home that had burned in Kansas City, Kansas.

KCUR 89.3 FM is part of the Kansas News Service, an alliance of public radio stations and journalistic entities which offers news stories for re-publication in Sunflower State newspapers. For more information, visit ksnewsservice.org.