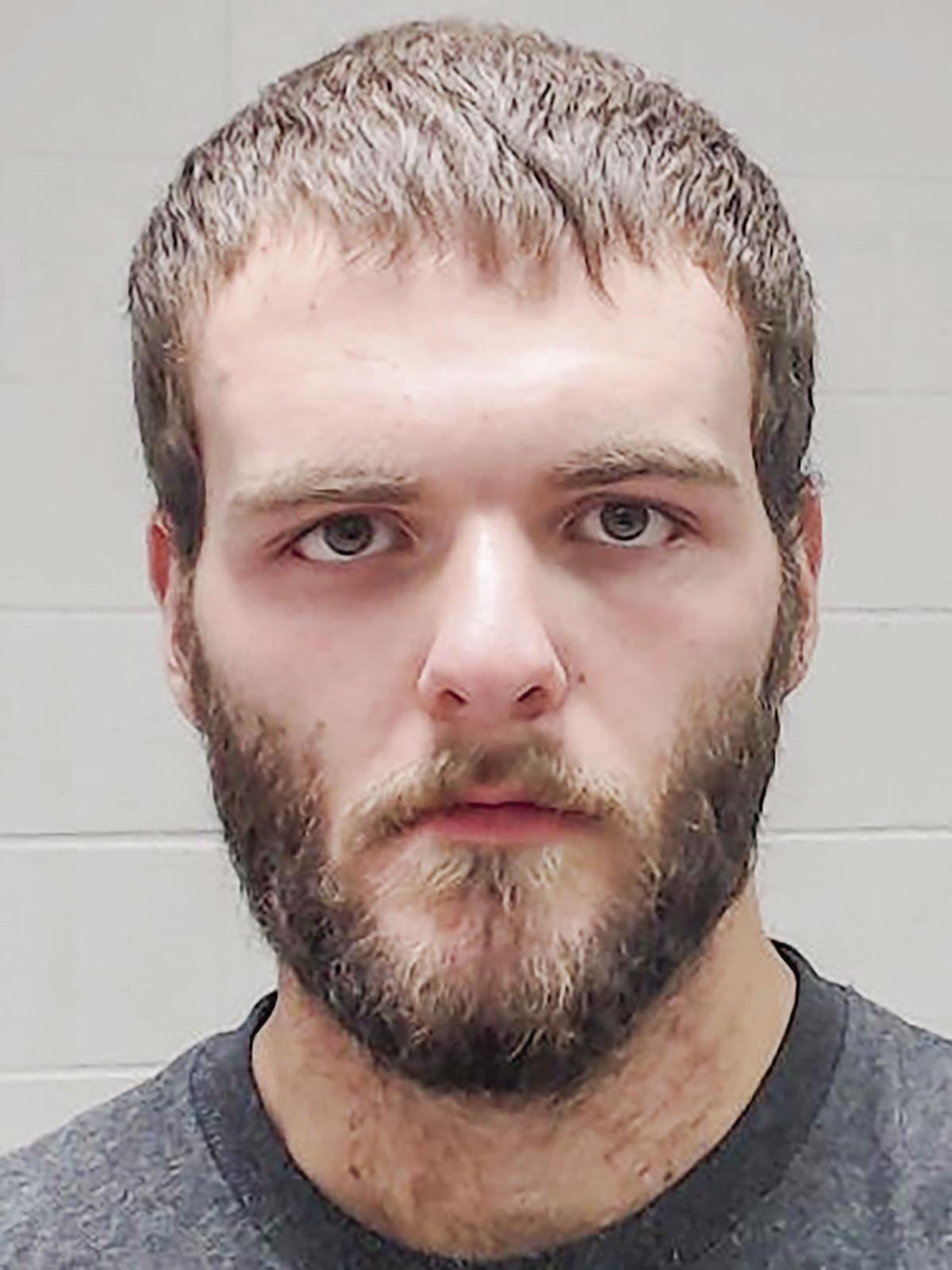 The matter involving a mid-December 2019 a fire in the county jail has come total resolution earlier this month in Atchison County District Court.

The second of two defendants, 37-year-old Joshua Hosier, charged and convicted in connection with the incident was sentenced Friday, Sept. 4.

Hosier was handed an 18-month prison sentence that was suspended to a 24-month supervised probation period for the crime of criminal damage to property, a felony offense.

Hosier’s co-defendant, Nicholas Jackson, 22, Des Moines, Iowa was subsequently convicted for aggravated arson, a felony, according to the Atchison County Jail log. Jackson was sentenced to 24 months imprisonment with the Kansas Department of Corrections, Becker said.

Most memorable moments from past presidential debates

“These sentences stemmed from actions that occurred on Dec. 14, 2019 in the Atchison County Jail,” Becker said. “On that morning, Jackson and Hosier were both inmates in the jail when video surveillance footage showed inmate Jackson taking a glass of water from inmate Hosier and throwing it on an electrical panel inside C Pod.”

Becker continued “this caused an electrical fire inside the panel, the lights went out, fire alarms started to sound, and smoke began to fill the pod. All inmates in the pod were evacuated.

“Luckily, nobody was hurt but there was substantial damage caused to the pod,” Becker said. J

Both Jackson and Hosier were prosecuted for their actions, Becker said. Jackson entered his plea in June and Hosier pleaded in July.

Mary Meyers can be reached via