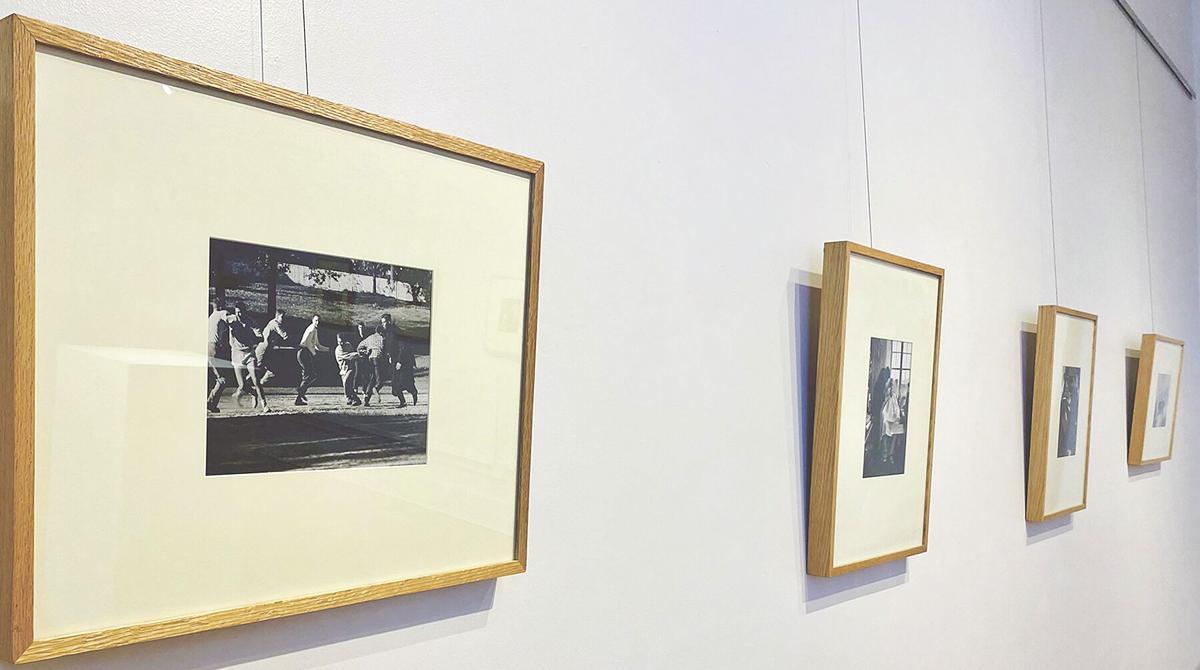 A sampling of the Gordon Parks photographs on display throughout Friday, Jan. 28 in the McCarthy Gallery of Art in Fink Hall at Benedictine College 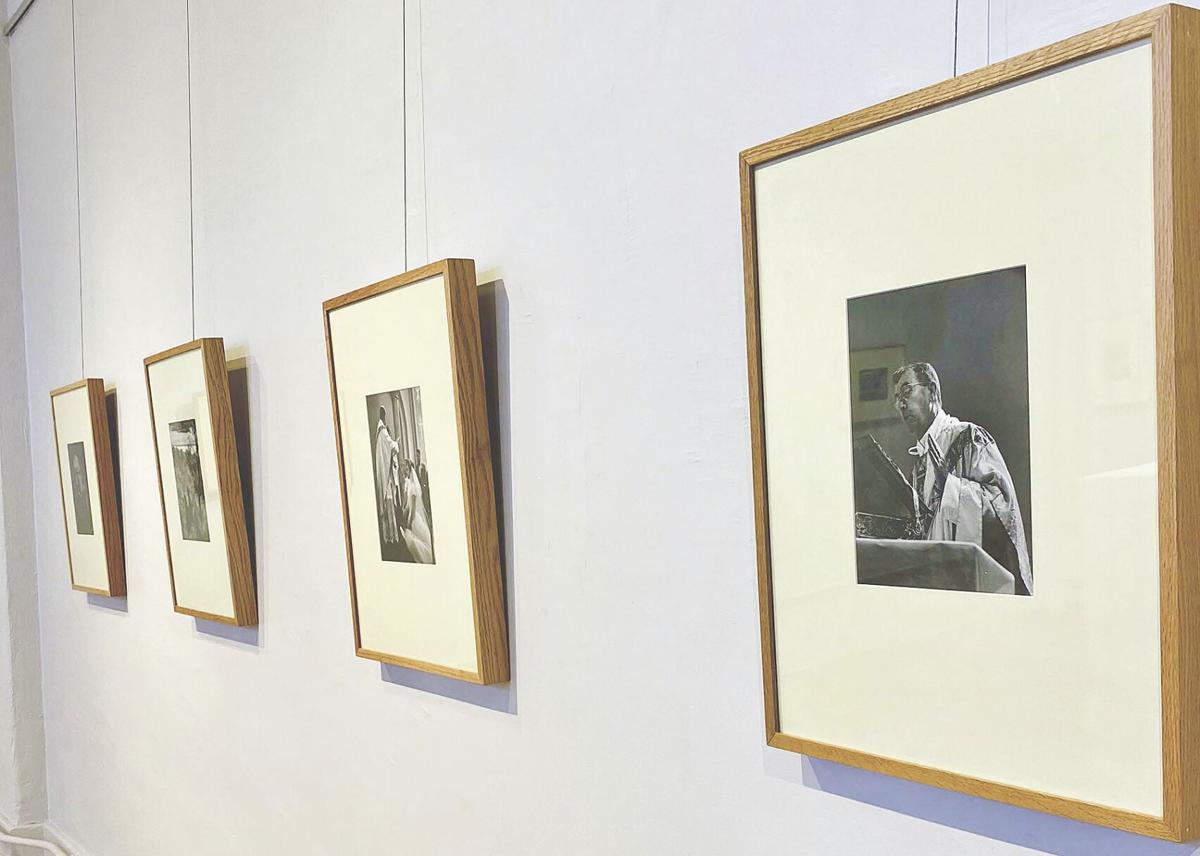 Original photographs from a Gordon Parks photo-essay, "A Cloistered Life of Devotion" published 1955 in Life Magazine are on display in McCarthy Gallery of Art in Bishop Fink Hall on campus.

A sampling of the Gordon Parks photographs on display throughout Friday, Jan. 28 in the McCarthy Gallery of Art in Fink Hall at Benedictine College

Original photographs from a Gordon Parks photo-essay, "A Cloistered Life of Devotion" published 1955 in Life Magazine are on display in McCarthy Gallery of Art in Bishop Fink Hall on campus.

The Benedictine College of Art & Design welcomes the entire college community back to campus with a special exhibit  featuring the photographs of the Benedictine Abbey Monks by Gordon Parks.

The exhibit features works from "A Cloistered Life of Devotion" with photographs taken by Parks in 1955 for a photo-essay published in Life Magazine. Parks was known as true 20th century Renaissance man and civil rights activist, returned to his home state of Kansas in the middle of his career as part of explorations of religious communities, according to a BC press release. The photographs on display are the original photographs that Parks printed by himself and gifted to the monks.

The exhibit opened Jan. 12 in the McCarthy Gallery of Art in Bishop Fink Hall on the Benedictine campus.

“The gallery is usually full of student work in various forms throughout the year,” said Chairman Bryan Park of BC’s Art & Design Department. “Whenever we have a chance we like to put on exhibitions for the benefit of our students, the campus as a whole and also the Atchison community at large. We were aware of the photographs by Parks in the Abbey’s collection and thought that it would be of particular interest due to the subject matter and the artist, a national figure and Kansan.”

The gallery will be open from 8 a.m. until 5 p.m. Monday through Friday for public and student viewing until Friday, Jan. 28. BC students and community members are invited to a public reception and discussion at 5 p.m. Friday, Jan. 28 in the Gallery.

The Art & Design department is grateful to Abbot James Albers, OSB and the Monks of the St. Benedict’s Abbey for the loan if these photographs from their collection.