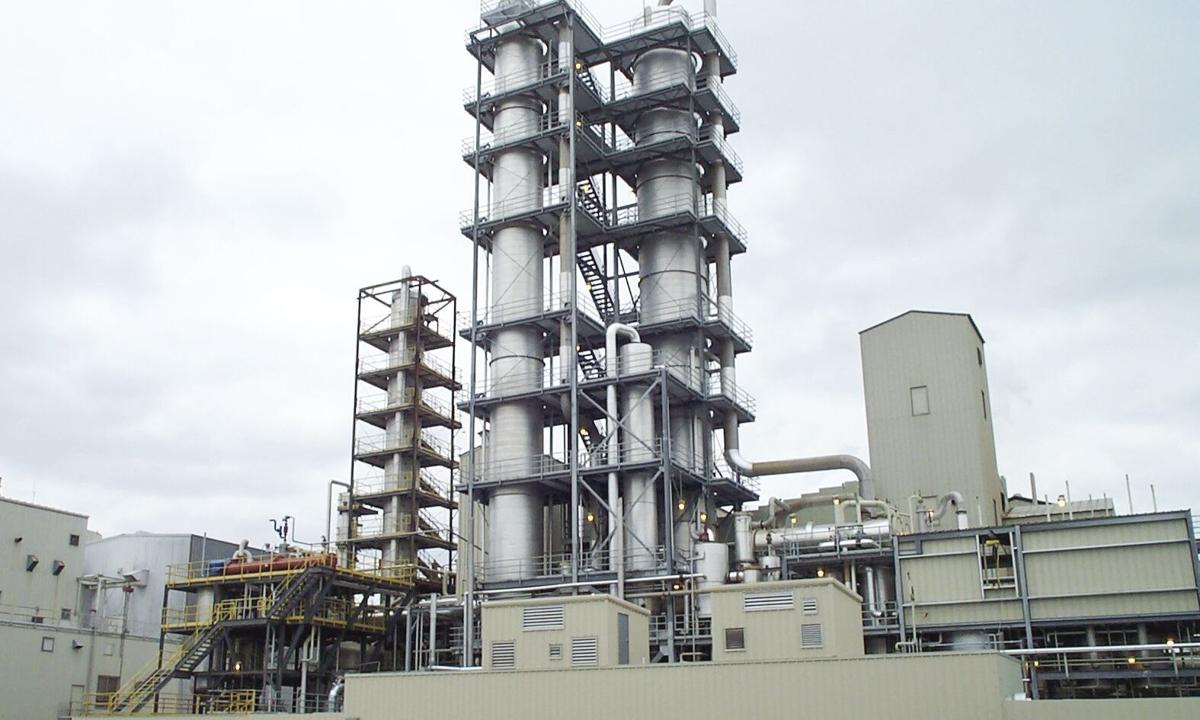 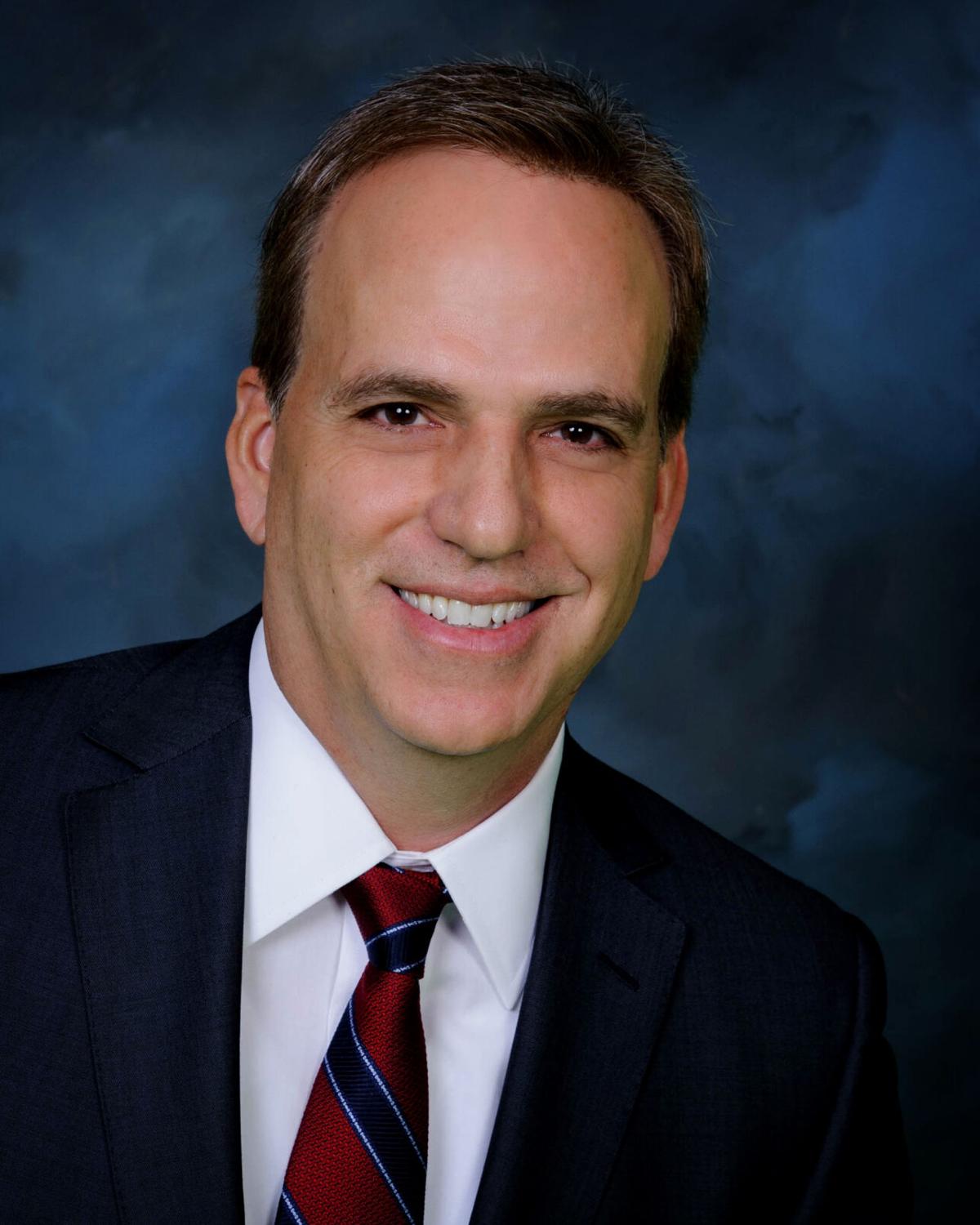 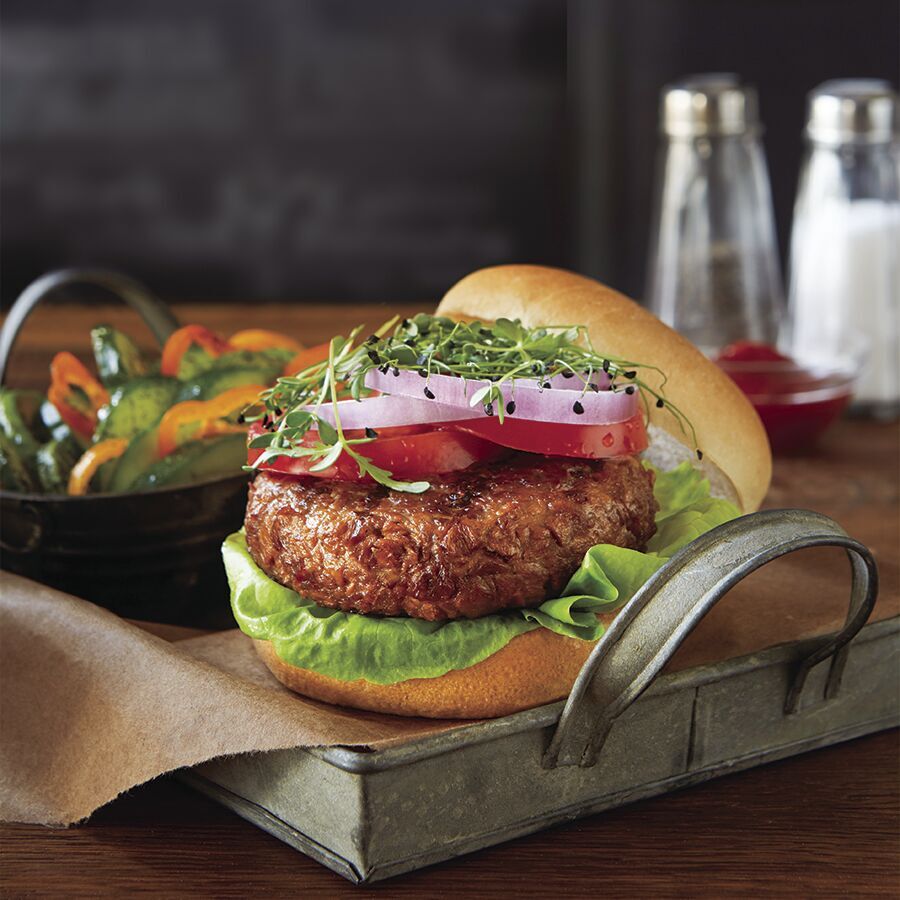 In 1941 Cloud L. Cray Sr. purchased a business to produce industrial alcohol for use during WWII. That business was based in Atchison, Kansas. Through the years the business thrived with Cloud Cray Sr. at the helm. In 1962 Cray Sr. welcomed his son Cloud “Bud” Cray as his successor as president of the company. Bud had three daughters, Susan, Cathy, and Karen. Karen would take after her father with interest in the company that was called Midwest Grain Products, or MGP, as it is known today.

Karen Seaberg and CEO Gus Griffin had been a guiding light during past years, but CEO Gus Griffin announced his retirement. A search was launched within consumer products industries for his replacement. Dave Colo – who had been on MGP’s board since 2015 and had experience running consumer product companies – was named as the new President and CEO of MGP. Seaberg remains chairman of the Board for MGP.

The younger Colo learned the business quickly. Early in his career, he worked for the Federal Land Bank, Nestle Purina as well as Conagra Brands. His introduction to the alcohol business came with his role as an investor and board member of an ethanol company.

Under Colo, a five-year plan was put together to lead MGP into its next phase of growth.

Even the best plans could not account for the event of November 2020. MGP experienced a fire at its Atchison facility which damaged feed drying equipment and caused a loss of production temporarily. The replacement dryer system has been substantially completed and is now undergoing an operational start-up phase.

The fire did not slow down the company from getting back on track to following the strategic plan Colo has put forth. Colo’s plan for MPG was to diversify and add to the Branded Spirits portfolio. The cost of continuing to invest in MGP’s spirits brands was too high, so Colo decided to look within the industry to find a partner to provide scale and growth opportunities within branded spirits.

With the acquisition of St. Louis — based Luxco in April of 2021, a leader in branded spirits, a stable of already recognizable names was added to the existing MGP brands. The acquisition expanded manufacturing and distribution capabilities with two whiskey distilleries in Kentucky; a Tequila distillery in Arandas, Jalisco, Mexico, with a joint venture partner; and bottling facilities in St. Louis, Missouri; Cleveland, Ohio; and Derry, Northern Ireland. “Our Branded Spirits segment results continued to exceed expectations this quarter,” commented Colo in the third quarter 2021 earnings report.

On the distillery product front, the American Whiskey category remains robust and is anticipated to grow 5% to 7% industrywide over the next several years. Colo also added that the “cocktail culture” is driving consumers to purchase premium and ultra-premium spirits, which aligns well with MGP’s focus. MGP’s distilleries have the capability to produce a variety of bourbons, rye whiskeys, vodka, and gins. MGP also continues to produce industrial alcohol, which is used in many foods, personal care, and pharmaceutical applications.

With significant total company growth over the past several quarters, the company is looking to the future in other areas. One is plant-based nutrition for consumers seeking a healthier lifestyle. MGP’s plant-based proteins and starches provide fiber and protein enhancement in many baked goods, pasta, and snack foods. The company is also focused on growing its texturized protein business as consumers continue to seek plant-based alternatives to meat.

Another area of investment is the purchase of the former Inclusion Technologies facility here in Atchison. MGP expects to add ingredient manufacturing capabilities within the facility over the next two to three years to support the anticipated growth of the business.

MGP now has employment companywide of 619.

“Our three business segments are uniquely aligned with strong consumer trends, which we believe will create long-term and sustainable shareholder value,” Colo says. “The Atchison workforce is an important and valued part of the company’s future.”