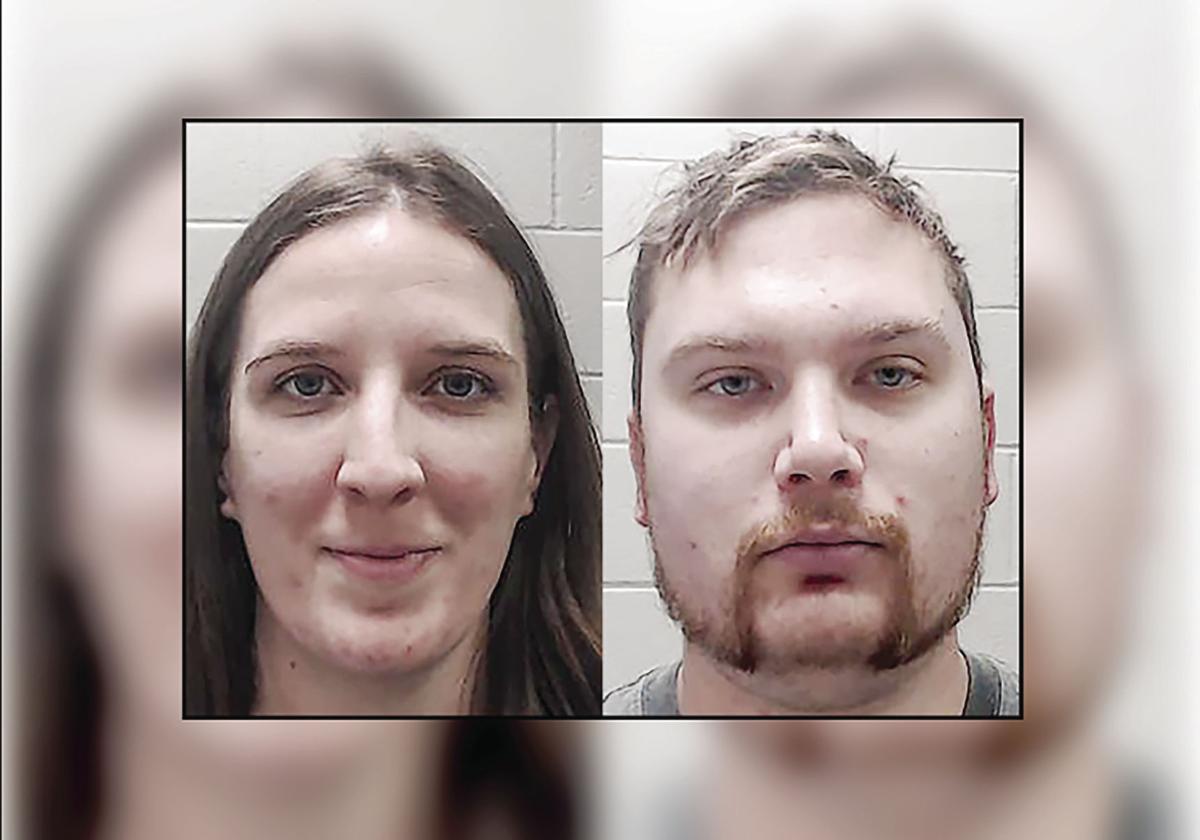 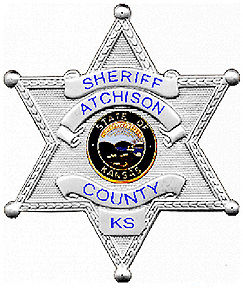 A local pair remain in jail after authorities linked them on Thursday with a significant find of cocaine and other items pertaining to drugs.

According to Sheriff Jack Laurie, an Atchison County Sheriff’s Office team found 26-year-old suspects Brianna M. Poppe and Nicholas J. Zawodny-Walkup, both of Atchison, on Wednesday afternoon at the scene where authorities executed a search warrant in the 800 block of South Fourth Street. Laurie said deputies and detectives arrested the pair at about 2:15 p.m. on or about that day, Feb. 19.

The discovery of about 28 grams of cocaine at that time, according to Laurie, results in Poppe and Zawodny-Walkup likely facing significant legal trouble. In Kansas, unlawful possession of cocaine is always a felony, and any amount greater than 3.5 grams is a Level III or greater offense, with Level I being the most severe.

Statute provides for unlawful drugs to be taxed the same as any other good, and failure to obtain a stamp from the Kansas Department of Revenue proving payment of this tax can support additional felony proceedings against those arrested in drug seizures. Accordingly, both suspects are each accused of failure to obtain a drug tax stamp.

Additional allegations of possession of marijuana and transporting alcohol in an open container can be found on file for each suspect as of Thursday evening. The Office of the Atchison County Attorney hadn’t filed formal charges against Poppe and Zawodny-Walkup as of Friday morning.