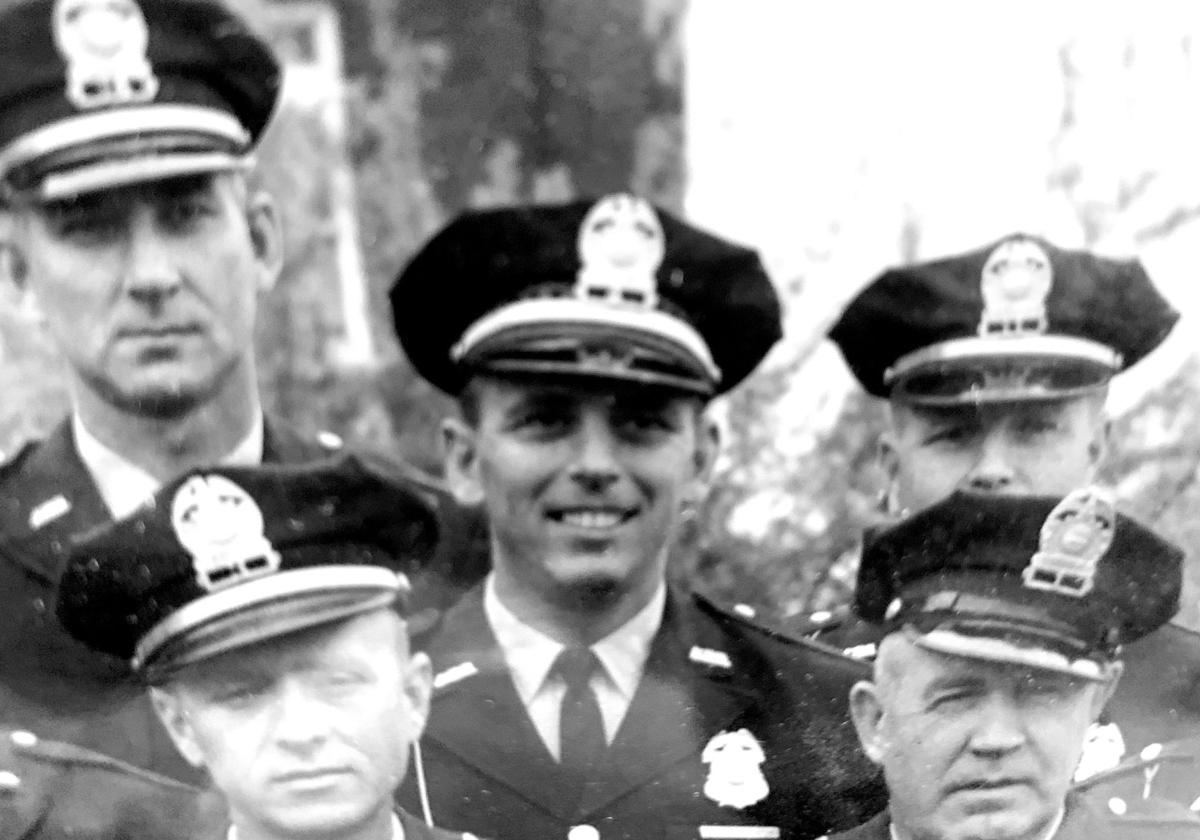 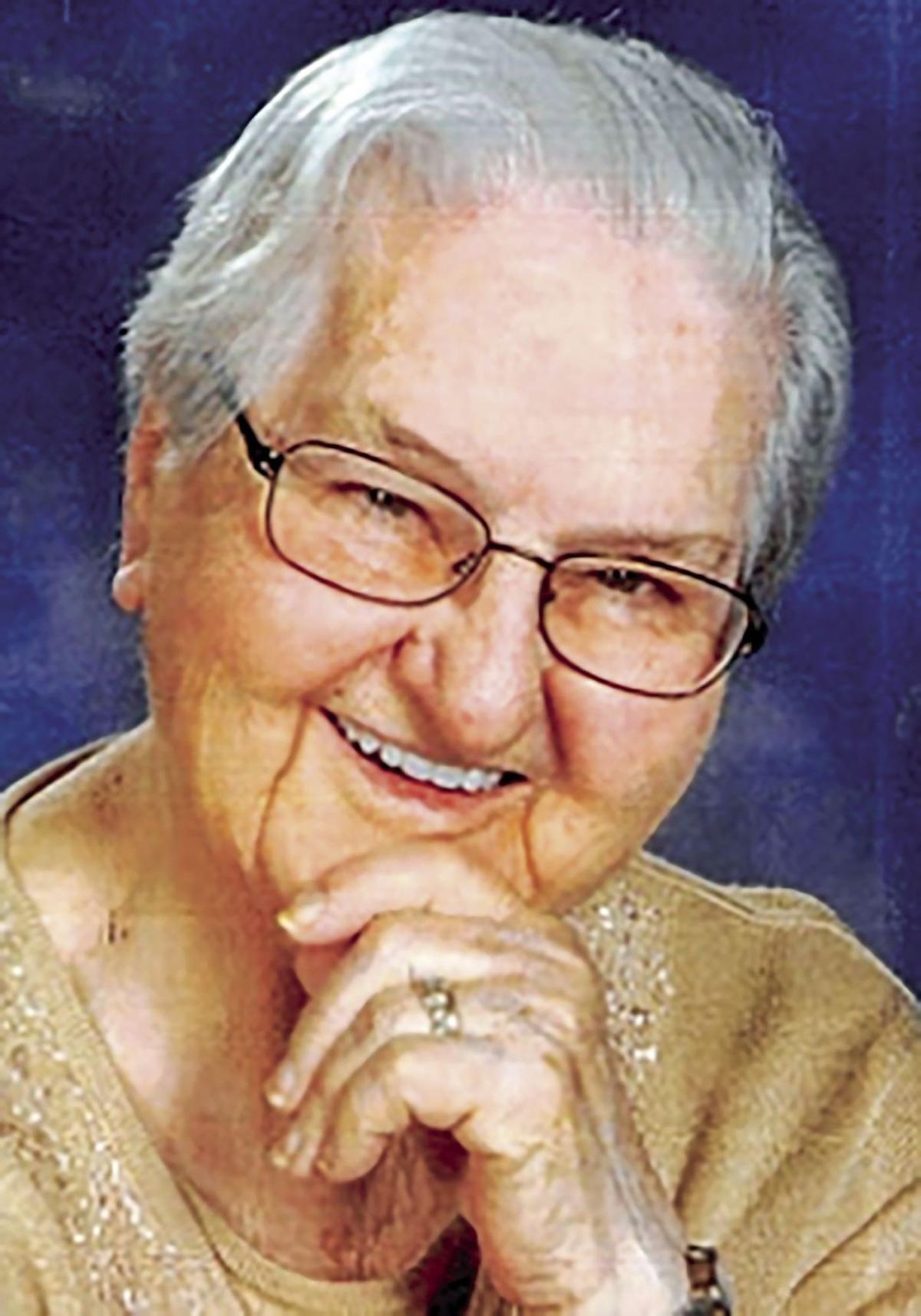 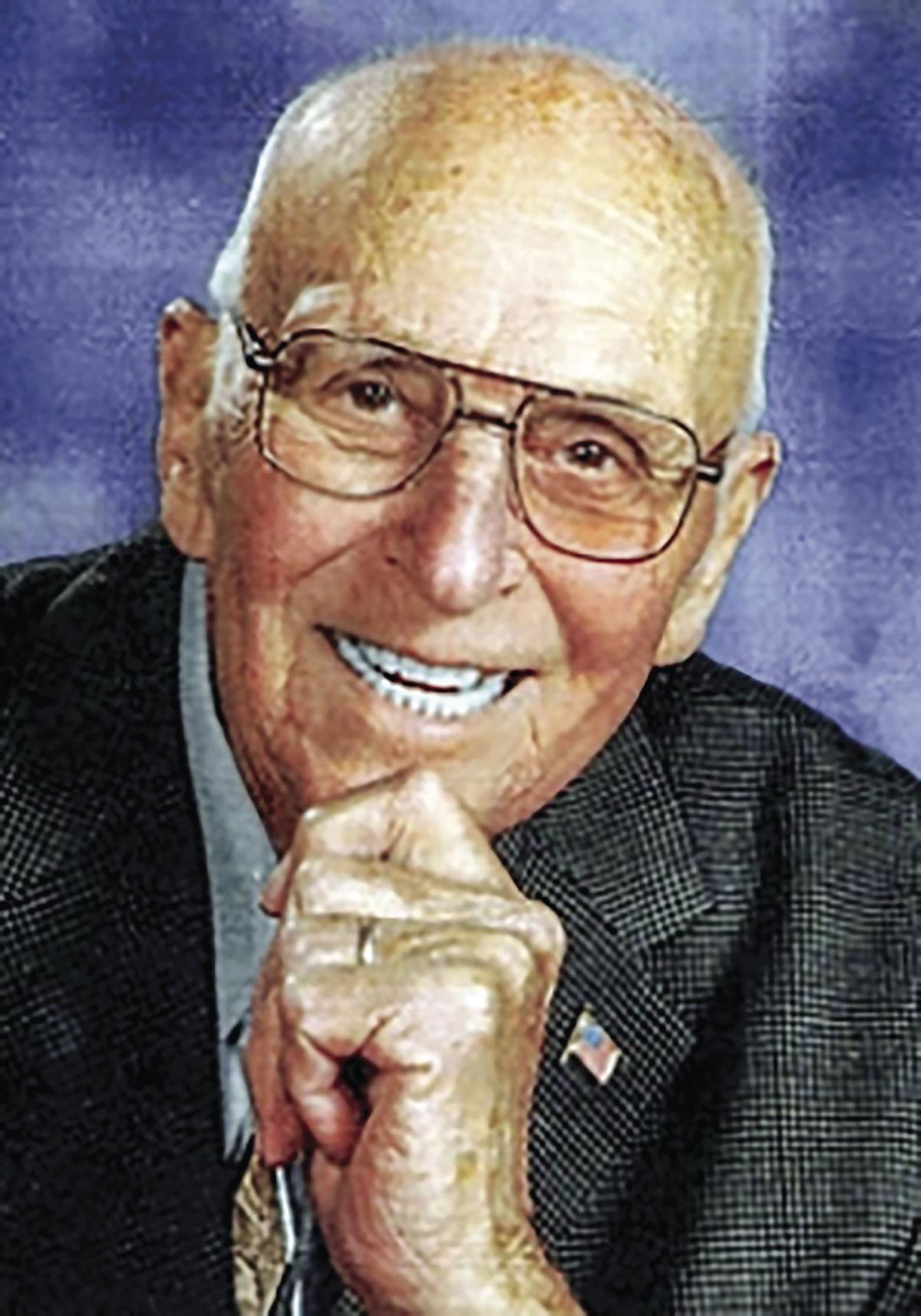 When nine decades of life is given to one community, a person’s depth of experience and knowledge of the place is surely hard to comprehend for almost anyone else; the profound impact of losing such a person in a sudden, tragic moment ever more so.

The loss of Bill and wife Charlotte C. Giles, who went by CC, in the same moment on Friday in a highway car crash represents such an impact for Atchison. The Giles couple, who celebrated 66 years of marriage in September 2019, died when a vehicle crossed the center line at U.S. Highway 73 and Roe Road in north Leavenworth County and hit their northbound SUV head-on.

The reason the vehicle crossed the line is still under investigation, authorities say, and the name of its driver, who suffered serious injuries herself, won’t be released as of Tuesday afternoon, said Maj. James Sherley, Leavenworth County Sheriff’s Office.

Following a five-year stint in the U.S. Navy, Giles gave 20 total years of his life as an Atchison first responder, from 1954 to 1957 as a firefighter and then from 1957 to 1974 as part of the Atchison Police Department, retiring at the rank of sergeant. Chief of Police Mike Wilson, finishing up his collegiate education, met Giles for the first time while participating in APD ride-along events, as part of making the decision of where he would begin his career in law enforcement.

“I continued to stay in touch with Bill over the years, and he always assured me that I and the officers at the APD had his support,” Wilson said. “He never forgot where he came from, and he never wavered in his support of those who followed. Thank you, Bill.”

Atchison business leader Rick Berger, who originally set up The Book Station in the Commercial Street Mall shopping district in the 1980s with his late father, Bob, said CC’s longtime involvement as store manager led to a decades-long friendship.

“We needed a trustworthy person, because my Dad and I were ‘hands off.’ She did it all,” Berger said. “CC and Bill were in my dad’s high school class, so they go way back. It just made me sick when I heard about the tragic accident. My thoughts and prayers go out to the family.”

Maria Hoecker, who ultimately purchased The Book Station from Berger, spoke at length about her experiences with the Giles couple in a message sent to Atchison Globe.

“They made a great team,” Hoecker said. “I send my deepest condolences to Bill and C.C.s family and friends. I guess if two nearly 90-year-olds had to go, it is a blessing they died suddenly together, side by side. And yet, I shall continue to miss them very much, may they rest in peace.”

A parish prayer service for the couple will be held at 1 p.m. Saturday, Feb. 22, at the Becker-Dyer-Stanton Funeral Home, 800 Kansas Ave, according to their obituary.