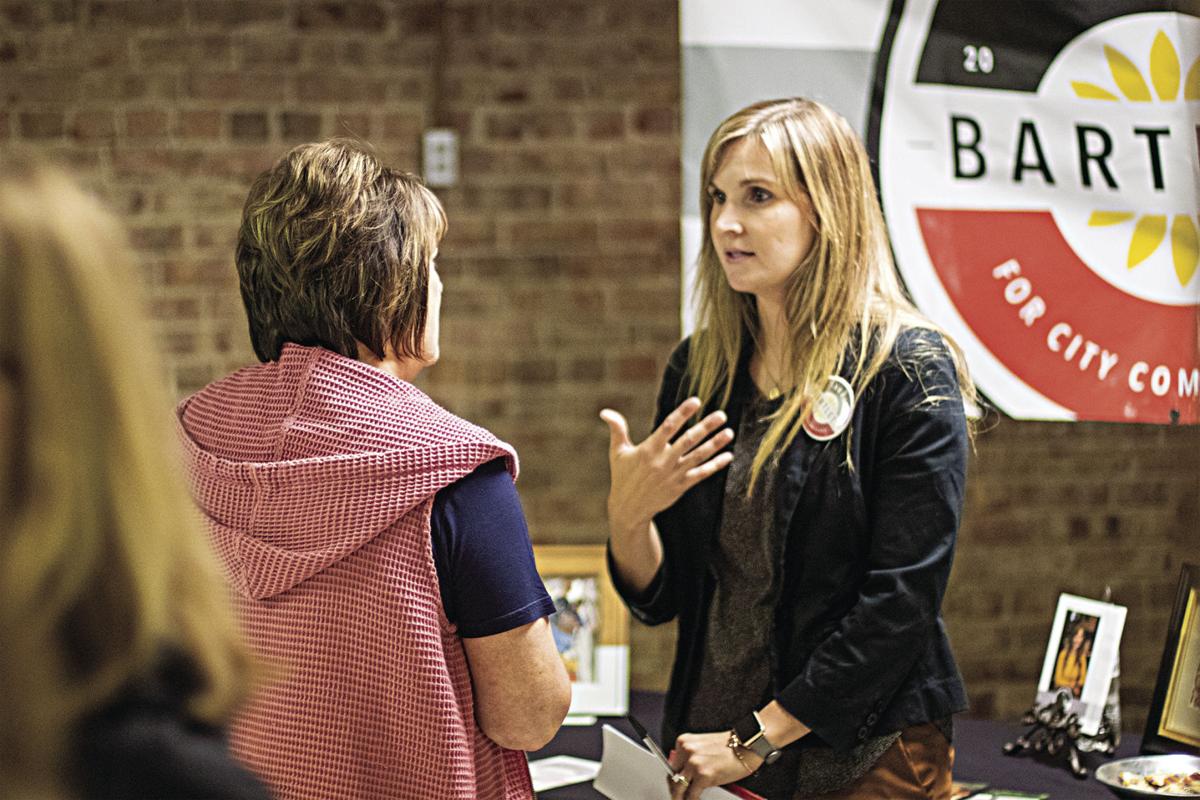 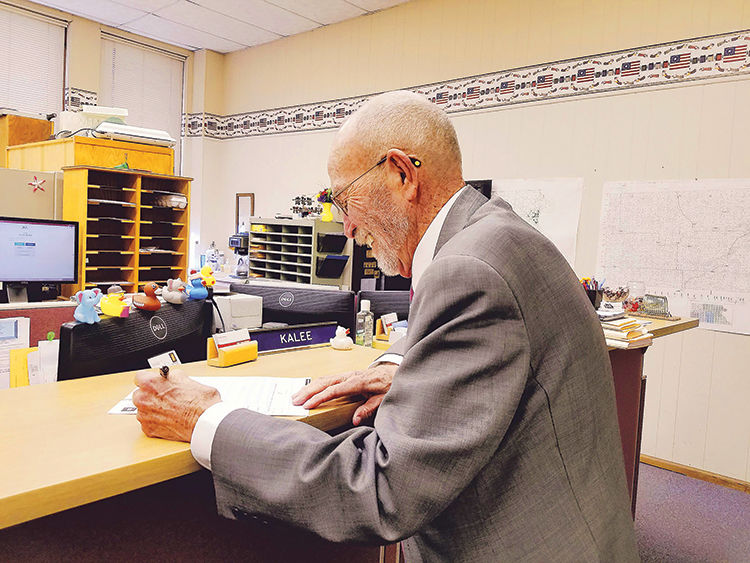 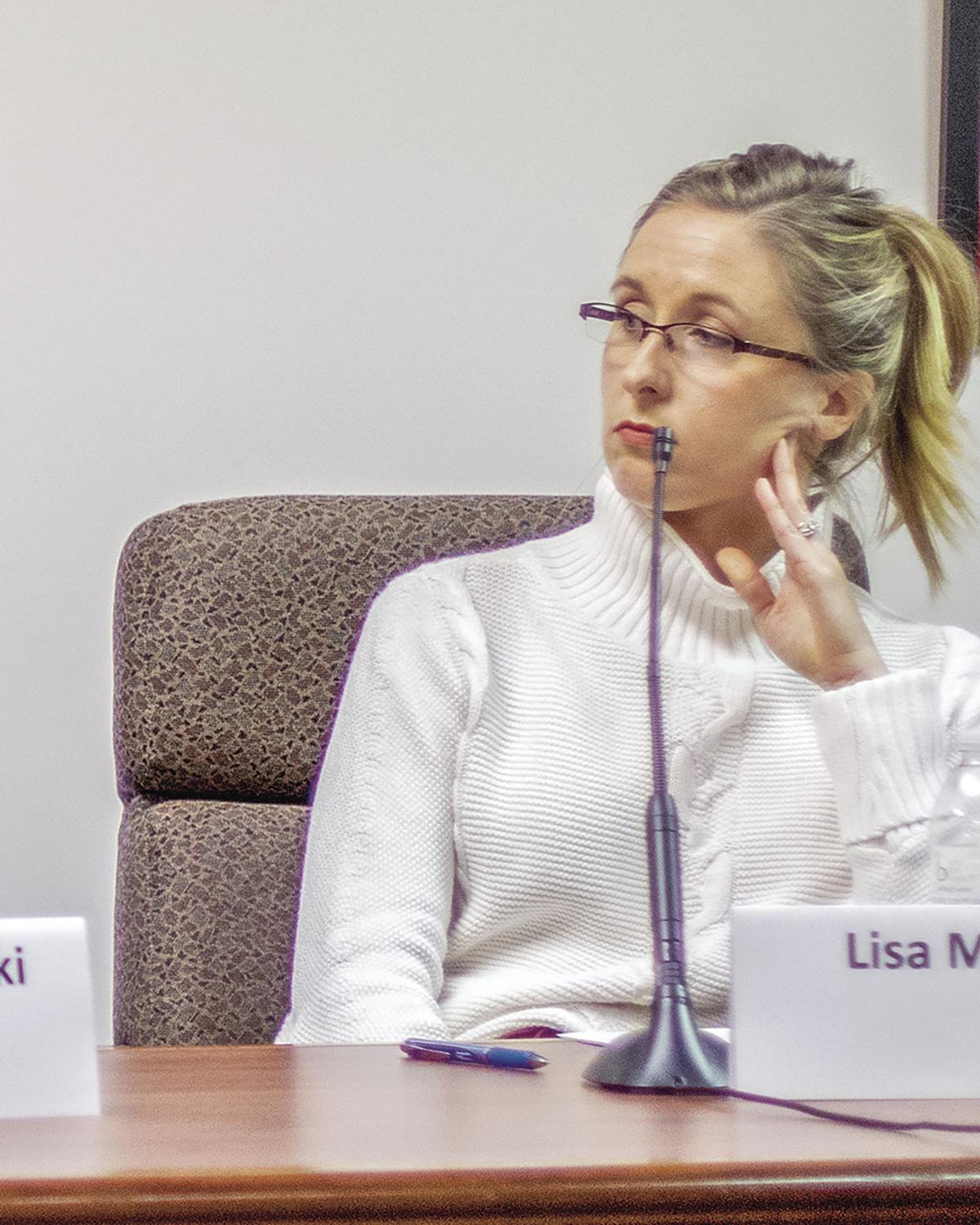 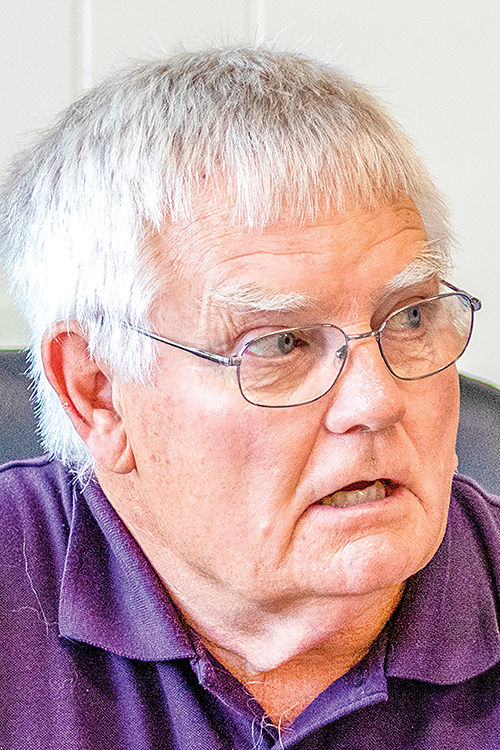 With provisional and mail-in ballots still outstanding on Tuesday night, Lisa Moody has, at least for now, earned a raven feather-thin margin of victory over incumbent Charlie Perdue for a two-year term as a member of the Atchison City Commission.

Perdue, the incumbent who last won election in 2015, may still be able to displace Moody and secure the same term of office if validated provisional and mail-in ballots go mostly in his favor. The Atchison County Board of County Commissioners, operating as an election canvassing authority, will validate the final results after a close examination on Nov. 18. For more information on this process, see an Atchison Globe breakdown on Page A3.

As of 11 p.m. Tuesday, Nov. 5, Moody has received 622 votes, to Perdue’s 618. According to Atchison County Clerk Michelle Phillips, the county’s chief election officer, there are 27 provisional ballots and an as-yet unknown number of late-arriving mail-in ballots.

The mail-in ballots must be received by 5 p.m. Friday, and must all be postmarked for Tuesday, Nov. 5, or earlier, in order to be considered valid. For each provisional ballot that is validated and counted, the voter must select three candidates for city commission or fewer.

Abby Bartlett, with 803 votes, dominated the city commission tally throughout the evening, and will win a four-year term in office alongside J.D. Farris, who has almost 100 votes more than Moody at at current tally of 719.

As a result, Dave Hausmann is all but certain to exit the commission when new members are sworn in at the first meeting in December 2019. Joining Hausmann and — if preliminary tallies are reflective of what the final result will be — Perdue in leaving the commission is Dave Butler, who did not seek re-election this year after many years of non-consecutive service on the panel.

A number of write-in “candidates” received a nominal showing of support from members of the public for City Commission in Tuesday’s election, according to the Count Clerk’s Office. Kim Sease Sr., Brian Hagen, Jay Robinson, Joshua Wolf, Ryan Pickman, Bill Synder, Bill Self, Matthew Donaldson, Andie Connely and Andi Wilder each received at least one write-in vote. A handful of voters appear to have paid tribute to the late Larry Purcell, who died on Saturday, Nov. 2, at the age of 83 after 20 years of service on the city commission; he retired from public service in 2017.

Atchison Globe reached out to city commission campaigns for commentary on the results on Tuesday night, but heard no reply before press time.