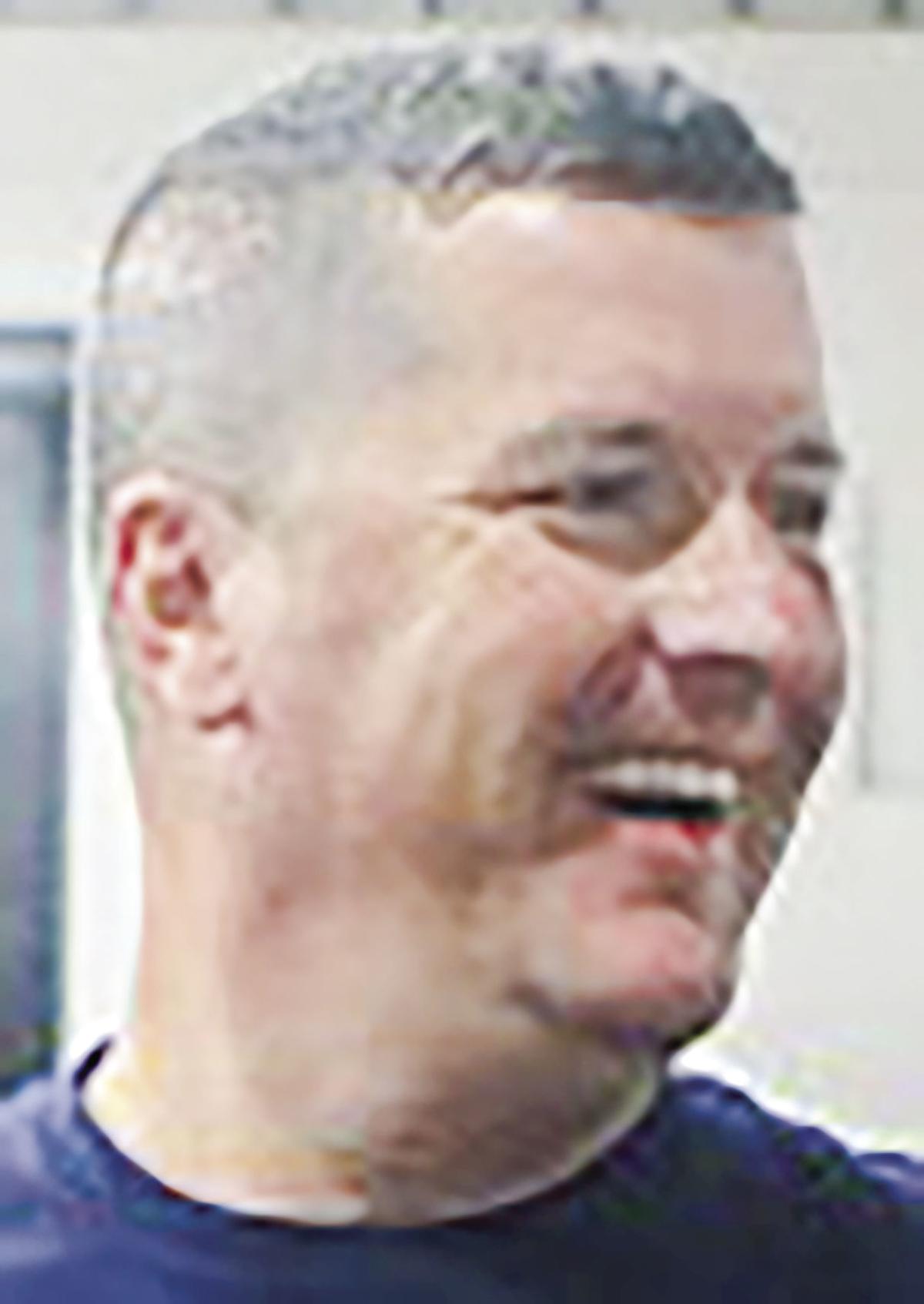 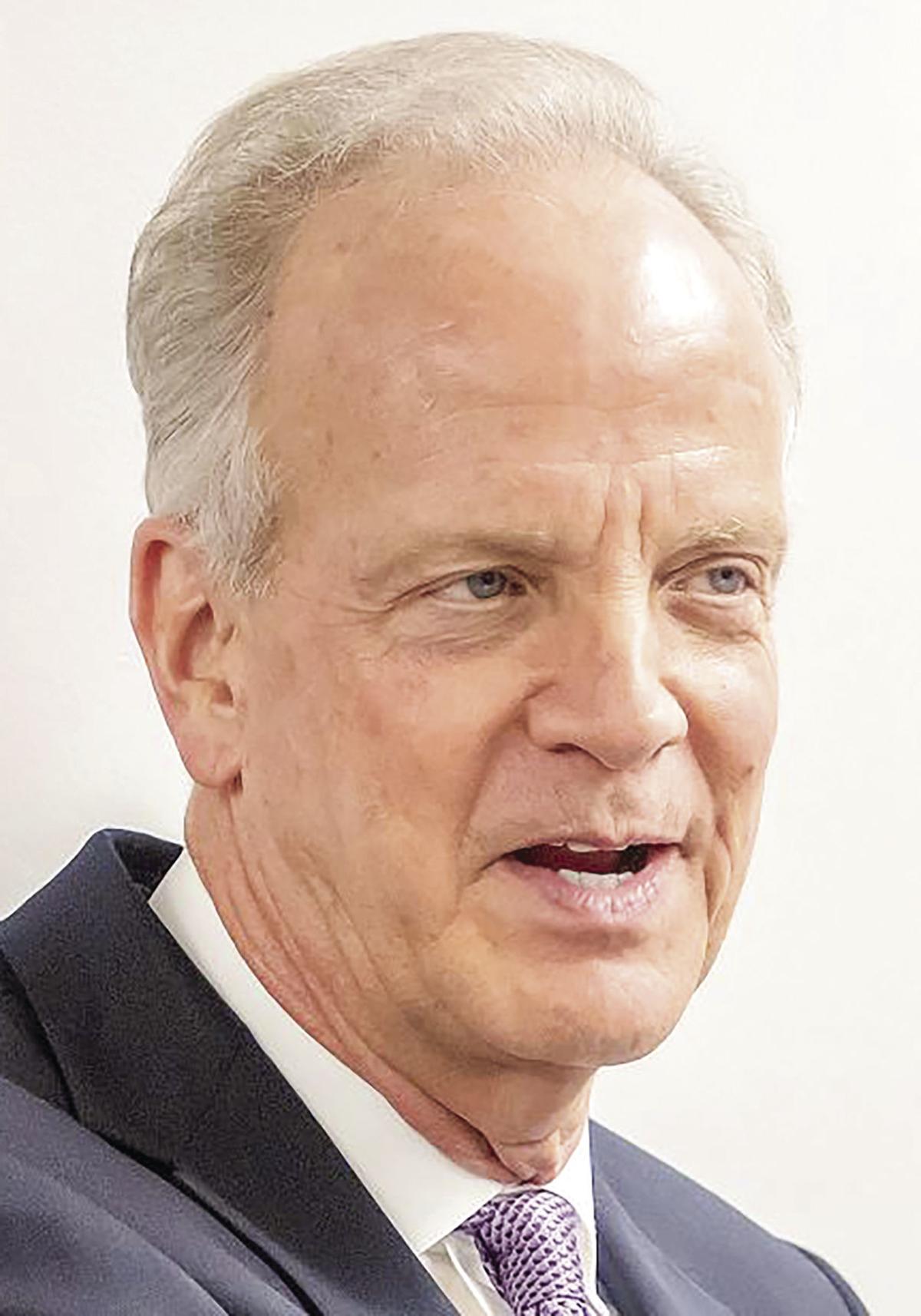 The vice commander of the 139th Airlift Wing based in St. Joseph, Missouri, who serves as the elected leader of a Doniphan County community, will soon have a role in the selection of the next generation of military officers.

Col. John Cluck, Missouri Air National Guard, who serves as mayor of Wathena, has been appointed by U.S. Sen. Jerry Moran, R-Kansas, onto the senator's Service Academy Selection Board, according to a news release by Moran's office.

The 535 voting members of Congress, 435 representatives and 100 senators, as well as the Vice President of the United States, are empowered to select candidates each year for appointment to the U.S. Military Academy at West Point, New York; the U.S. Naval Academy of Annapolis, Maryland; the U.S. Air Force Academy of Colorado Springs, Colorado; and the U.S. Merchant Marine Academy of Kings Point, New York. The U.S. Coast Guard Academy of New London, Connecticut, follows a different process.

As with most members of Congress, the 20 board members appointed by Moran, including Cluck, will review applications, conduct interviews and make recommendations to Moran, who is permitted to have up to 10 cadets/midshipmen nominees enrolled at each academy at any one time.

The process is known to be highly competitive, as students are able to earn a prestigious bachelor's degree in a field of their choice while paying no tuition, room or board costs; they receive a stipend for books, uniforms and incidental expenses.

In exchange, most graduates are obligated to up to 10 years of service as officers in the armed forces, starting at the rank of either second lieutenant or ensign, depending on their branch of service. Nearly all cadets are required to serve a portion of this time on active duty, and most on active duty are deployed overseas during their service period, according to The New York Times.

Cluck couldn't immediately be reached for comment on his selection to the board.