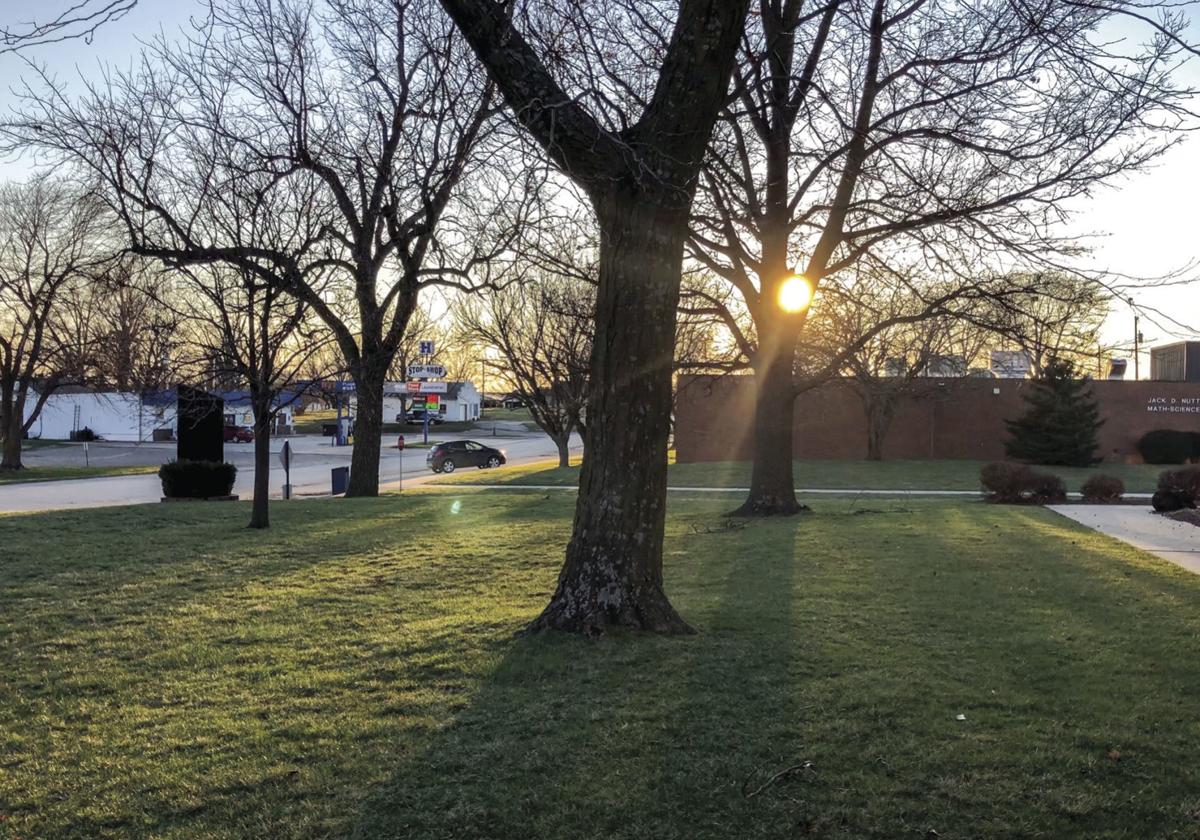 The campus of Highland Community College is closed amid the institution’s response to COVID-19, but the college nonetheless faces a lawsuit based on discrimination allegedly fomented against black students in fall 2019. 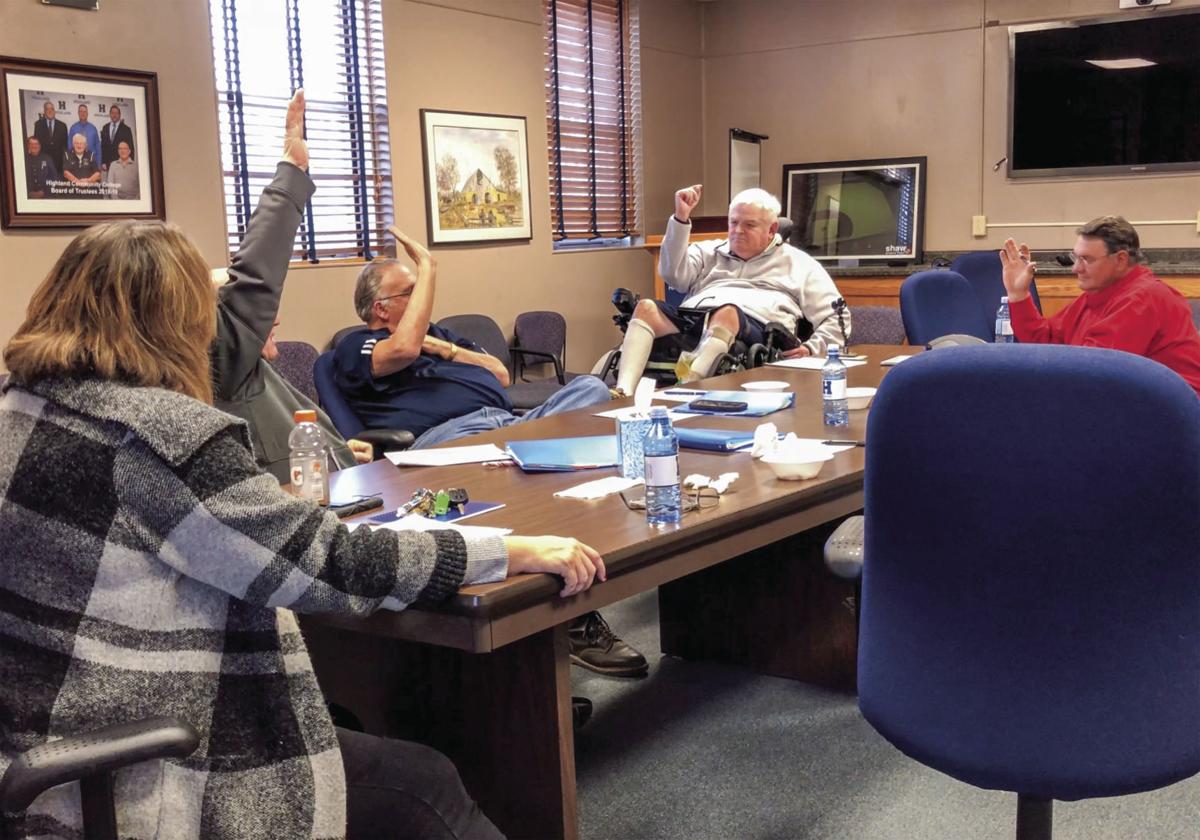 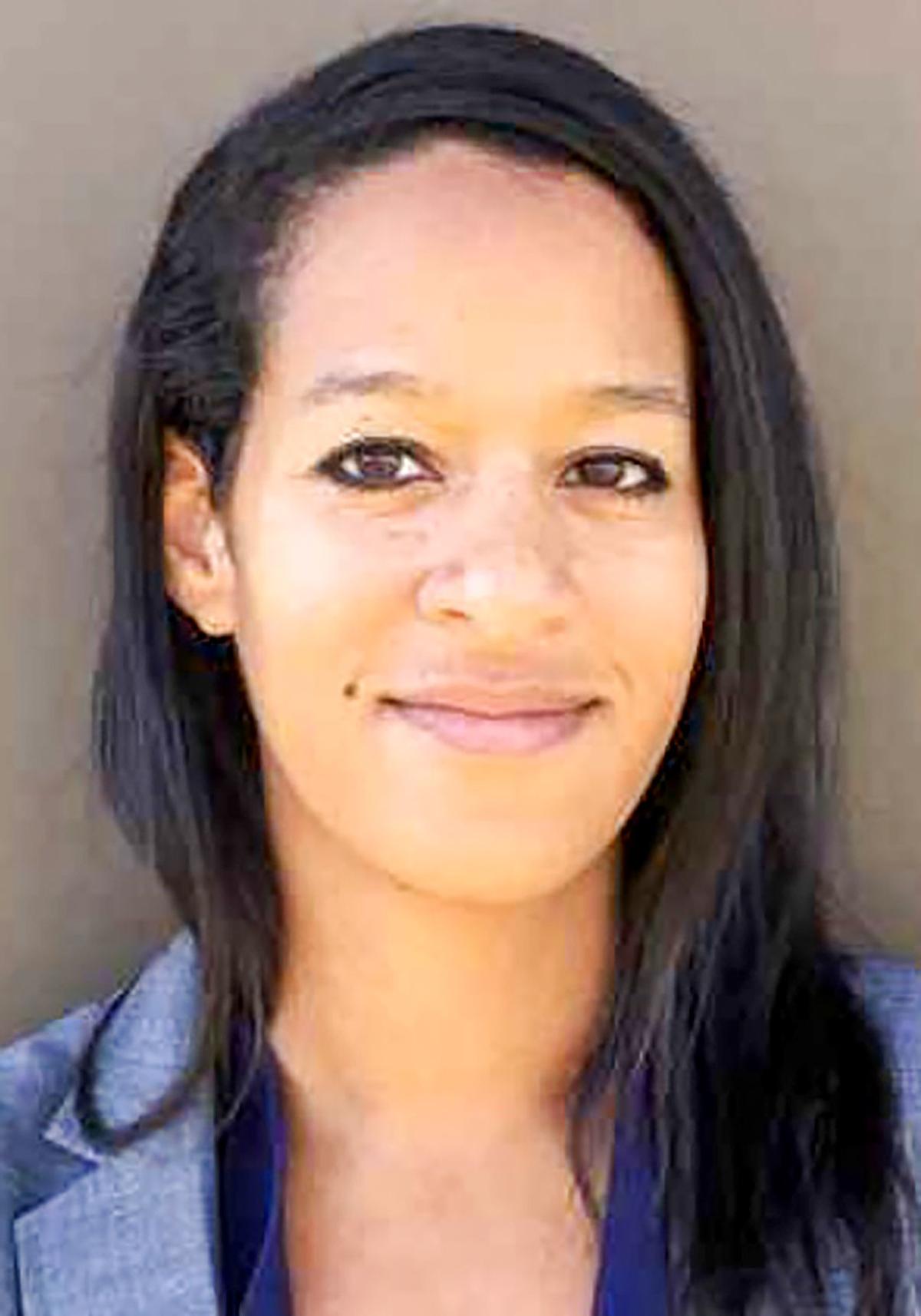 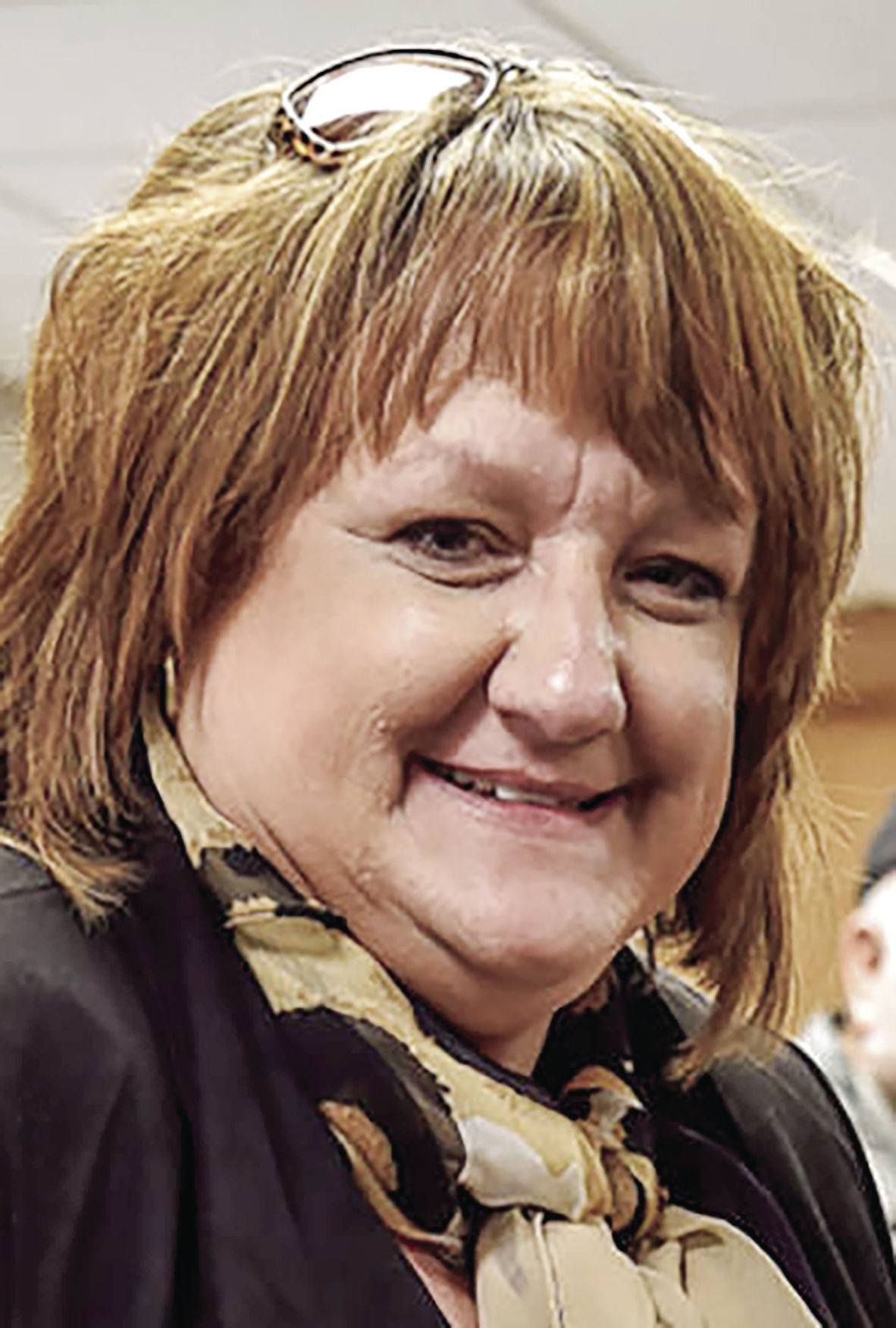 The campus of Highland Community College is closed amid the institution’s response to COVID-19, but the college nonetheless faces a lawsuit based on discrimination allegedly fomented against black students in fall 2019.

The American Civil Liberties Union of Kansas says it’s ready to go before a jury to root out what it considers one of the more troubling events of racial discrimination in modern state history.

The case, filed about a week ago against Highland Community College alleges that four current and former black students suffered pervasive mistreatment on the campus from multiple officials associated with the college.

College President Deborah Fox and the elected Highland Board of Trustees have said they will not comment on the lawsuit, and the college has not granted an interview about the case. In various written statements, it has denied all claims of racial discrimination.

The ACLU asserts that these actions are not a case of “bad apples” or a rogue office within the college. Instead, the ACLU alleges the events indicate a campaign from the top down to coerce black students into leaving the campus.

“The reason we filed this lawsuit is because it was so extraordinary,” said Legal Director Lauren Bonds of the ACLU of Kansas. “In terms of not only the consistency of the allegations we heard from multiple people, but also how egregious they were.”

When a 2016 athletic conference rule change produced a spike in the number of black students — mostly those recruited from out-of-state to play Highland sports — it seems a “backlash” ensued, Bonds said. Of the roughly 3,200 students at Highland, 87% are white, but during the 2019 football season, black players composed 104 of the 111-man Highland Scotties football roster.

Bonds said the four plaintiffs she represents are only a portion of the black students and others who have filed complaints with the ACLU alleging discrimination. The NAACP also has reported receiving a number of complaints from Highland constituents, mainly students and parents of students from out of state, though it currently has no involvement in the ACLU’s civil rights lawsuit.

Bonds said when she realized how many complaints detailing pervasive racial discrimination had been received, she thought a civil rights lawsuit would be the only remedy. The case is unlike anything she has dealt with in her career, she said. One example among many in the 29-page civil complaint filed last week in federal court: Students were told to stop wearing dreads, wicks and other traditionally African-American hairstyles.

“There’s not very many people today who think it is acceptable to criticize someone for having a traditionally black hairstyle,” Bonds said. “There were multiple, multiple defendants in our case where they felt very comfortable doing that, and I think that speaks to a broader problem of the culture at the school.”

The ACLU’s overriding goal, Bonds said, is based on its observation that the 2016 rule change has led to black students from out of state coming to be more involved than previously observed at rural Kansas community colleges. First on the minds of her clients, Bonds said, is the possible danger that what happened to them could happen to others.

“The expectation is that they undertake steps to ensure these types of things don’t happen again,” Bonds said. “That could come in the form of training to ensure that people are more culturally sensitive and understand how racially disparaging actions hurt people ... We’re looking for policy change, we’re looking for training. A commitment to that would go a very long way.”