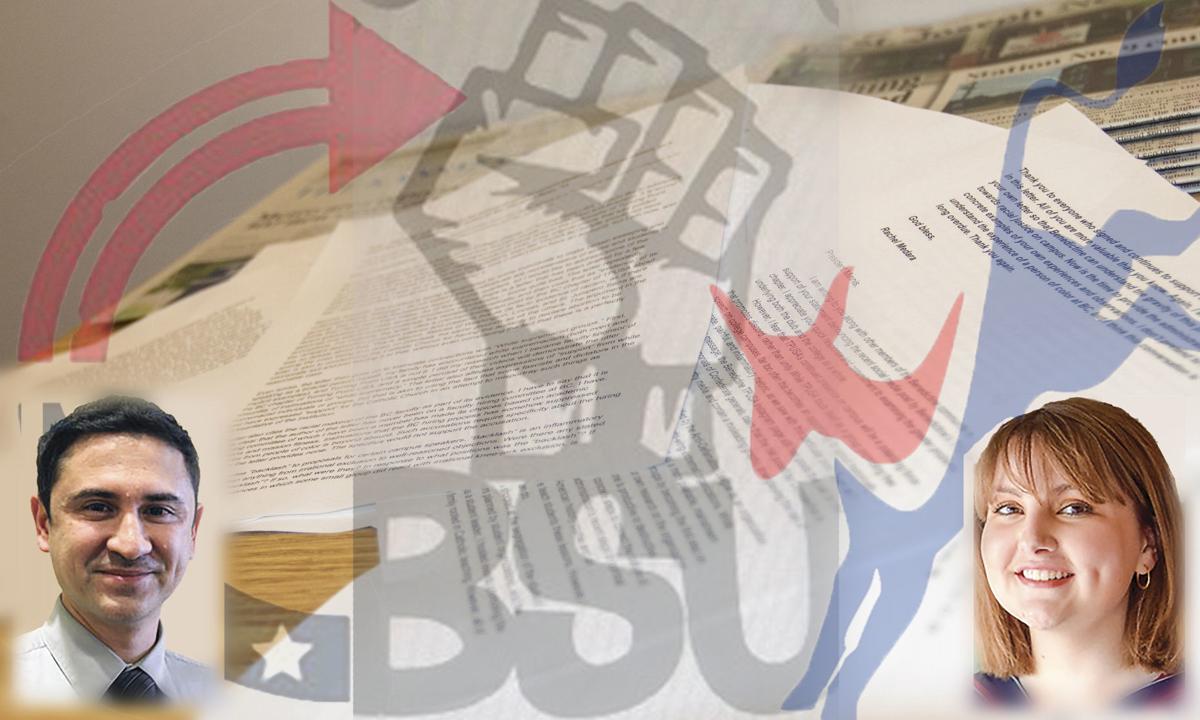 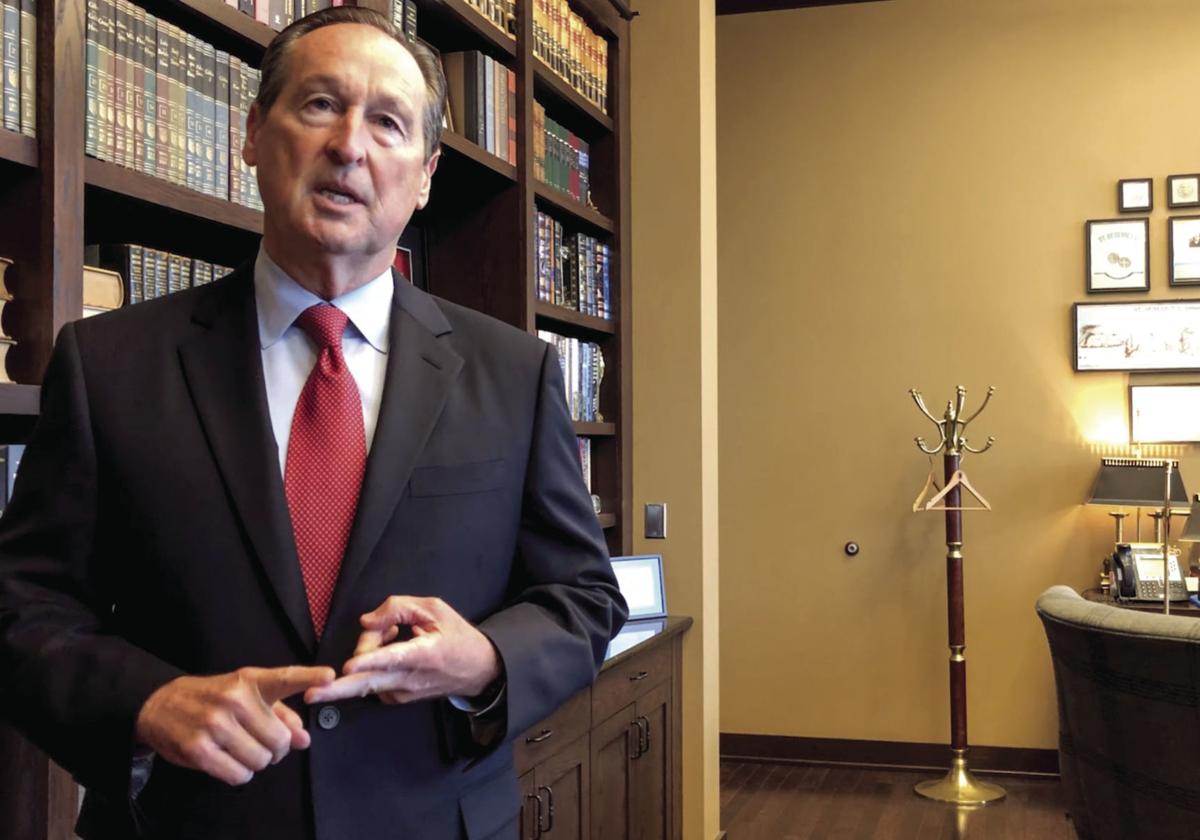 In 2020, President Stephen D. Minnis of Benedictine College has grappled with first COVID-19 and then an echo of the nationwide Black Lives Matter movement reverberating through the campus of about 2,250 students.

In 2020, President Stephen D. Minnis of Benedictine College has grappled with first COVID-19 and then an echo of the nationwide Black Lives Matter movement reverberating through the campus of about 2,250 students.

More than 600 signatures and counting have been applied to two competing open letters on the status of race relations at Benedictine College.

For its part, the college acknowledged this week that more needs to be done to improve matters for “Raven students of color.” However, a strong debate continues about how much racism has been an issue on the campus in Atchison, Kansas.

“We are painfully aware that the institution and its members have sometimes fallen short of the college’s goals, as letter-writers have made clear,” the college said. “Racial bigotry has no place at Benedictine College. It never has and never will.”

This argument first arose because of the Benedictine chapter of Turning Point USA, which is dedicated to combating progressivism on college campuses. In mid-June, the TPUSA chapter posted a message on Instagram about U.S. history and slavery. The college denounced the image as racially offensive, and it has since been taken down, but the controversy has had staying power.

At Benedictine, there have, as yet, been no notable in-person protests. The bulk of Benedictine students reside elsewhere in the summer months, and the campus has been under a COVID-19 suspension of normal operations since March. So, Rachel Medara, an alumna who founded the Benedictine Young Democrats, didn’t fully grasp what she was setting in motion when she penned a letter on combating racism to President Stephen D. Minnis last month.

Medara decided to post the letter on Facebook to see if other alumni would comment. Quickly, dozens did, and Medara came to realize she had set off a movement, using the energy for social change that has been internationally prevalent since the Memorial Day slaying of George Floyd in Minneapolis by police in that city. As of Thursday, more than 320 people had signed Medara’s letter, all listed under their own names as students or alumni of the college.

Medara said on Thursday that among her primary motivations in writing to Minnis is to bring his attention to what she regards as broad insensitivity at Benedictine to the concerns of the marginal number of students who are black, and others who identify within racial minority groups.

Vogue photographer: 'My images are about hope'

Dr. Anthony Crifasi, professor of philosophy, debated with Medara and others on Facebook before opting to write to Minnis himself. Crifasi, who is the faculty adviser at Benedictine for TPUSA, emphatically rejected the notion that racism is a serious issue on campus, though he does not approve of the Instagram photo. Crifasi’s letter has been signed by a similar number of people as Medara’s letter; the signatures include some with limited ties to Benedictine.

Roman Catholic teachings, of the kind that are core to the college’s identity, condemn racism as anathema, Crifasi wrote. A college that upholds these teachings like Benedictine does not and never could tolerate racist ideas, he added.

“Appealing to the Benedictine value of hospitality to promote more integration of students is one thing. Claiming that the current situation is a ‘culture of racism’ is quite another,” Crifasi wrote.

The college opened an inquiry about TPUSA but has yet to take action, aside from its public statements. The campus in Atchison is privately owned and operated, and the college has the authority to prohibit any political groups or assemblies there. The college also can withdraw the financial support enjoyed by TPUSA as a sponsored student group.

Medara said a withdrawal of support for the posting of the image ought to be under serious consideration, although she said she will respect the Minnis administration if no such action is taken. What is more important to her is that a broader conversation about race relations continues; she is pleased that it has developed to this point.

“I have seen a push toward greater inclusion at Benedictine, certainly,” Medara said. “It is heartening to see that they are taking concrete steps toward equity at Benedictine.”

Crifasi declined to give an interview, as Medara did. His writings have been included here in the interest of fairness. The letters, and the college’s response, are posted to newspressnow.com.