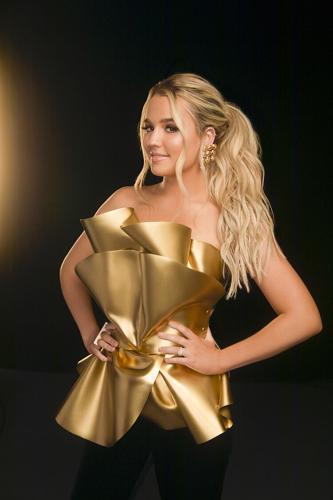 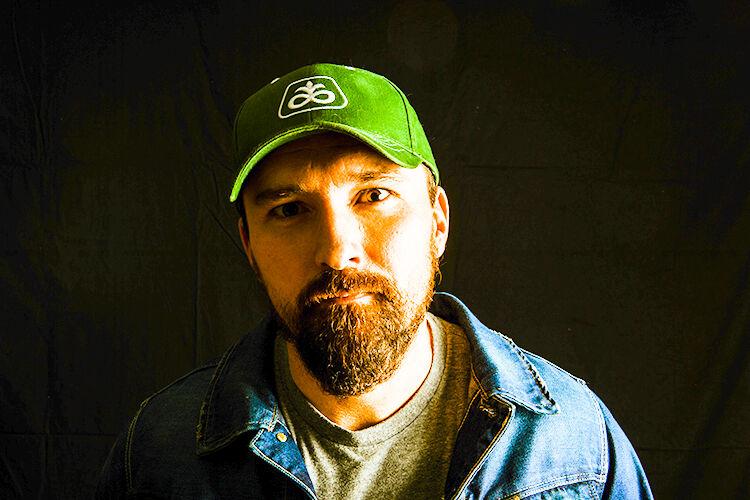 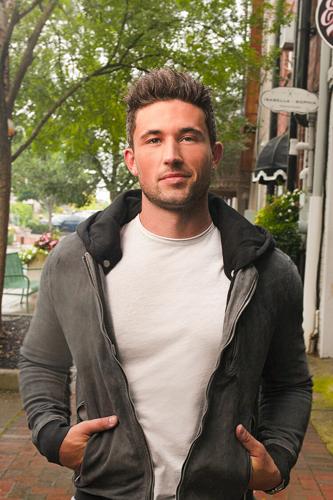 We are excited to announce the lineup is finalized for LakeFest 2022. Mark your calendars! July 15 at Warnock Lake in Atchison, Kansas.

ACM New Female Artist of the Year will headline LakeFest 2022. Warner Music Nashville’s Gabby Barrett is setting the trend. Barrett has added more elite wins to her goldmine of accolades, including three Billboard Music Awards — Top Country Female Artist, Top Country Song (“I Hope”), Top Collaboration with Charlie Puth (“I Hope”) — iHeartRadio Music Awards Best New Country Artist and the 2021 CMT Music Awards top honor for Female Video of the Year (“The Good Ones”). Recognized as Billboard’s Top New Country Artist of 2020, an Amazon Music Breakthrough artist, one of Forbes’ 30 Under 30 in Music plus listed in Variety’s 2020 Young Hollywood Impact Report, Barrett is proving why she’s “the face of Gen-Z Country” (HITS). Her meteoric 5X PLATINUM debut “I Hope” was the most-streamed Country song of 2020, highlighted as one of the Best Songs of the year by the Associated Press and Billboard, winner of CMT’s 2020 Breakthrough Video of the Year award, while catapulting to the Top 3 on Billboard’s all genre Hot 100 chart. Reigning atop the Billboard Hot Country Songs chart for a record-breaking 27 weeks, “I Hope” was also the first debut single by a solo female artist to top the Country radio charts since 2017 and made her the youngest artist with a #1 debut at Country radio in over two decades. We can’t wait to welcome her to the LakeFest 2022 Stage!

For Michael Ray, music is his grandfather singing and sweating on a rural Florida stage. It’s the childhood refuge he found during the pain of his parents’ divorce. It’s family and stories, history and hope. Ray says music saved him, but it did even more: Music made him. In four short years, Ray has built an impressive foundation. Three No. 1 songs – RIAA Platinum-certified “Think a Little Less,” along with“Kiss You in the Morning,” and “One That Got Away” – plus “Get to You” and “Her World or Mine,” brings his tally to four Gold-certified singles. Now, two hit albums into that all-too-rare blend of critically acclaimed and commercially successful career, Ray has released “Whiskey and Rain,” the first single off 7-song collection Higher Education, produced by GRAMMY-nominated producer Ross Copperman. Proof that heartbroken wallowing can feel good if it swings, “Whiskey And Rain” has garnered over 66 million streams as it reaches the Top 10 at Country Radio, cementing Ray as the ideal bridge between vintage country cool and modern country’s best sounds.

— Singer/Songwriter & Atchison County native Erik Dylan will be appearing this year at Lakefest.

A frequent collaborator to Luke Combs and Riley Green, Dylan contributed to Combs’ record-breaking album What You See Is What You Get and co-wrote Green’s No. 1 hit “There Was This Girl.” The Kansas native also has songs recorded by Parker McCollum, Brantley Gilbert, Elvie Shane, Ashland Craft, Kip Moore, Trisha Yearwood, Ray Fulcher, Justin Moore, Eli Young Band, Brent Cobb, and more.

An an artist Dylan has enjoyed success as well. His “JJ’s Market” was named one of American Songwriter’s Top 20 Songs of 2020, and his full-length projects include his 2016 debut album Heart of a Flatland Boy and the follow-up Baseball on the Moon (2018), which features duets with Steve Earle and Combs.

The LakeFest concert is a highlight of the 25th Annual Amelia Earhart Festival, which will be held in the hometown of the world-famous aviatrix on July 15 and 16.

The annual concert is held in the park surrounding Warnock Lake, 17862 274th Road, which is three miles southwest of Atchison. Gates and concessions will open at 4 pm. We will open the concert with the National Anthem at 7 pm. Erik Dylan will take the stage immediately following. Michael Ray will perform approximately 8:15, with Gabby Barrett’s appearance at approximately 9:45.

Food vendors and concessions are available on the grounds. NO COOLERS ALLOWED! ( NO BEVERAGES CAN BE CARRIED IN!) The Salvation Army will provide cups of free water.

“We are super excited about the lineup for LakeFest 2022!” Jacque Pregont, Amelia Earhart Festival Coordinator stated. “Gabby Barrett has taken the country music scene by storm and we can’t wait to have her light up the LakeFest stage! Michael Ray highlights his newest music, along with his three number one hits as our middle artist at LakeFest 2022! And we love having Erik Dylan come back home to open for us again. He is such a great talent and everyone in this area should be proud to know he’s from Atchison County and leaving his mark in country music with some great songs! It’s going to be another great night at Warnock Lake!”

Information for purchasing tickets will follow soon. Advance ticket price will be $25 per ticket. Tickets on the day of the concert will be $35. Children 10 and under will be admitted free with a ticketed adult.

LakeFest 2022 is the prelude to a full day of festivities in Atchison on Saturday July 16. A complete festival schedule will be available as details are finalized at www.visitatchison.com.