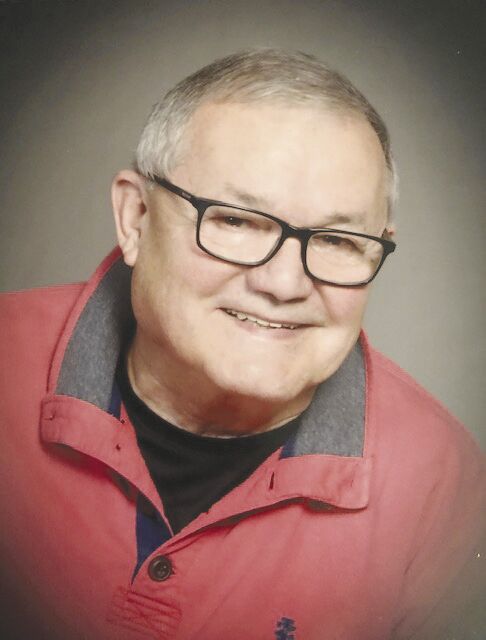 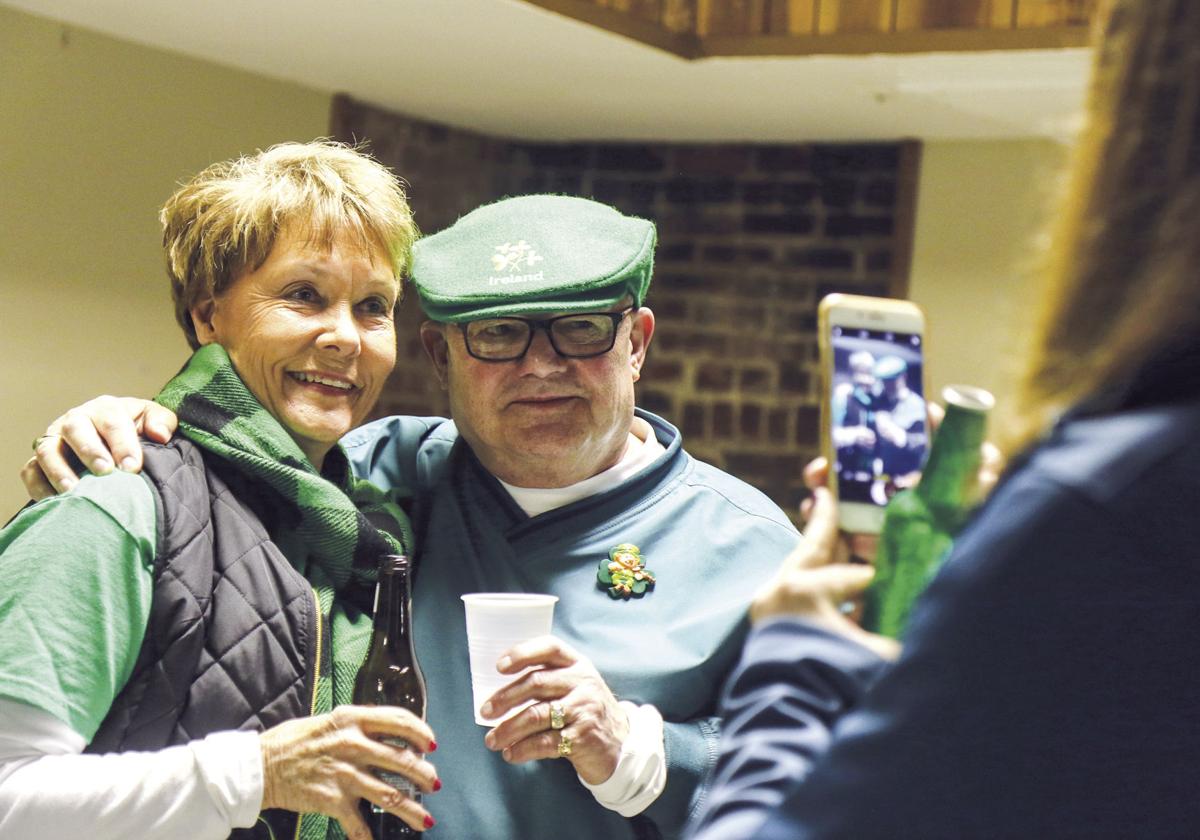 Imo Chew and Mike Begley, both past St. Patrick’s Day Parade grand marshals, strike a pose for a photo taken during the 2018 coronation festivities at the Elks.

Imo Chew and Mike Begley, both past St. Patrick’s Day Parade grand marshals, strike a pose for a photo taken during the 2018 coronation festivities at the Elks.

Although his Irish smile and Italian twinkling eyes will no longer be present behind the historic deli counter, Mike Begley leaves a legacy of family heritage and an inherent multi-generational business sense in the Atchison community.

Michael Leo “Mike” Begley, 76, died Oct. 19 at University of Kansas Medical Center. Begley was one of the proprietors of the PAOLUCCI & BEGLEY Restaurant — Deli — Lounge. He and Margie Begley, his wife of 52 years, have operated the restaurant since 1983, and the lounge since 1990.

Mike Begley represents the third of five generations of the Paolucci family to operate at the site of the Paolucci Grocery store located in the 100 block of North Third St., according to the Atchison Globe archives. Begley is the youngest son of Mary (Paolucci) and Ed Begley and became employed at the family-run grocery store in 1970.

Patty Flynn and Mike Begley’s friendship started when they were classmates throughout all grades attended at St. Benedict’s Catholic Grade School. Flynn’s late husband, John Flynn was a classmate too.

“I have lots of fond memories,” Flynn said, recalling that after grade school years, she attended the Mount St. Scholastica Academy. John and Begley remained classmates in high school at Maur Hill Prep School. All remained friends into adulthood. John Flynn, a longtime football coach at Maur Hill died in 2012.

“John and Mike played a lot of golf together,” Flynn said. “They would often joke around and call each other Jack Nicklaus and Arnold Palmer. It’s not going to be the same. He and John are having a good time.”

Begley was named the 2008 Grand Marshal of the “Cheers for 25 Irish Years,” the annual St. Patrick’s Parade in Atchison. During Mike Begley’s coronation, Paul Komarek, master of ceremonies read that for the past eight generation of the Begleys, there has been a Michael Begley in every other generation. Mike Begley’s Irish roots trace back to County Armagh and County Galway in Ireland. His Irish ancestors settled near Potter, according to Globe reports. His Italian ancestors founded the Paolucci’s Grocery in 1894 after they immigrated to Atchison from Frosolone, Italy.

A United States Navy veteran, Begley was active in numerous organizations throughout the Atchison Community, according to the published obituary. Funeral plans are scheduled this week for more information log onto arensbergpruett.com.