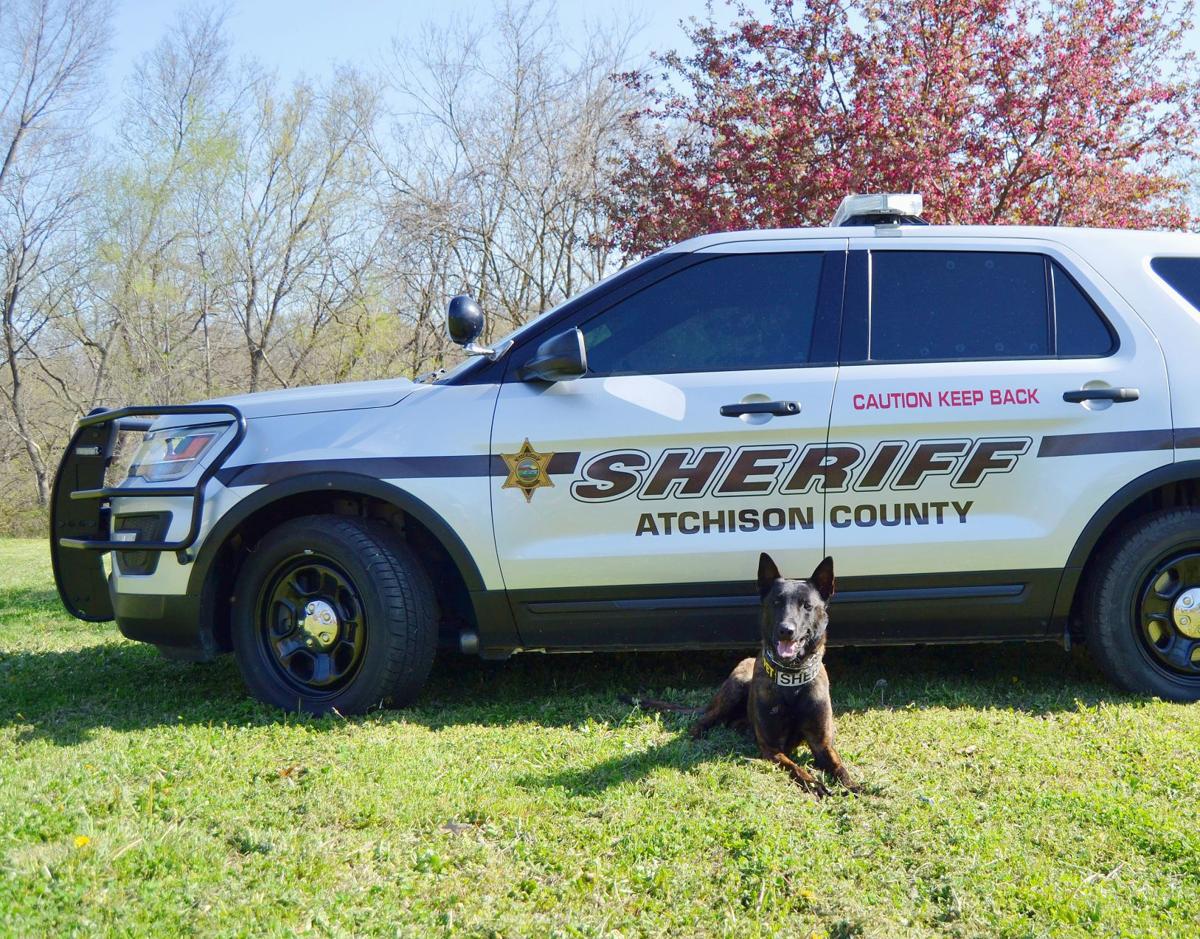 The Atchison County Sheriff's Office is investigating a series of vehicle related crimes that has occurred within the last few days. 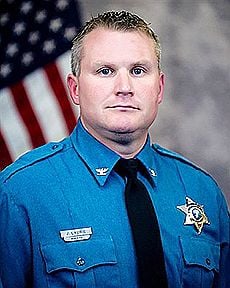 Atchison County Sheriff’s Office authorities are searching for clues to find the culprits responsible for three separate crimes during the weekend out in the county involving vehicle-related crimes.

Atchison County Sheriff Jack Laurie reports it was about 4:11 p.m. on Saturday when Eldon Roles reported a theft of motor vehicle parts from a customer’s vehicle. The vehicle was parked at 119 Riverfront Road along the outskirts of Atchison. The stolen parts include an exhaust fitting and catalytic converter valued in a $700 price range.

The two other crimes occurred on Sunday in western part of the county at Effingham addresses.

Laurie said Jeff Henning, of Effingham, reported the windshield of his 19192 GMC pickup was broken while it was parked in his driveway. Authorities have determined the damage was done between the hours of 10:30 a.m. and 9:30 p.m.

Justin Koontz reported his Chevrolet Suburban was vandalized between 5 p.m. and midnight while parked in his driveway at 8908 Clay Road, Laurie said. It appeared the culprits used an unknown object to break all the windows and lights out of the vehicle. The vehicle was also spray painted.

Investigations are continuing, Laurie said. It has not been determined any of these crimes are related to one another.

Anyone with information about any of these crimes or to report suspicious activity is encouraged to call the Atchison County Communications Center at 913-367-4323 anytime day or night.