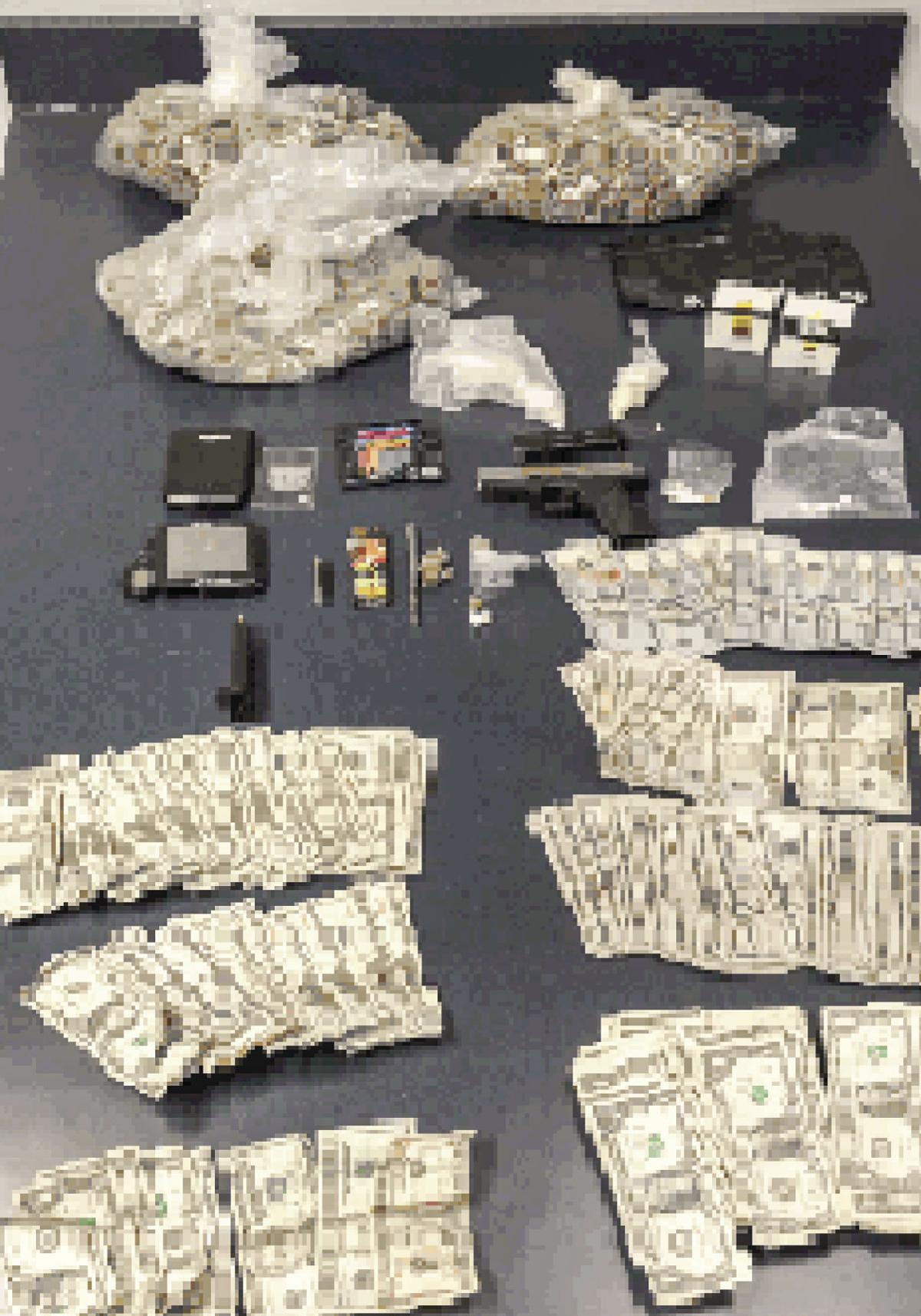 Various articles of evidence have been collected in the drug bust. 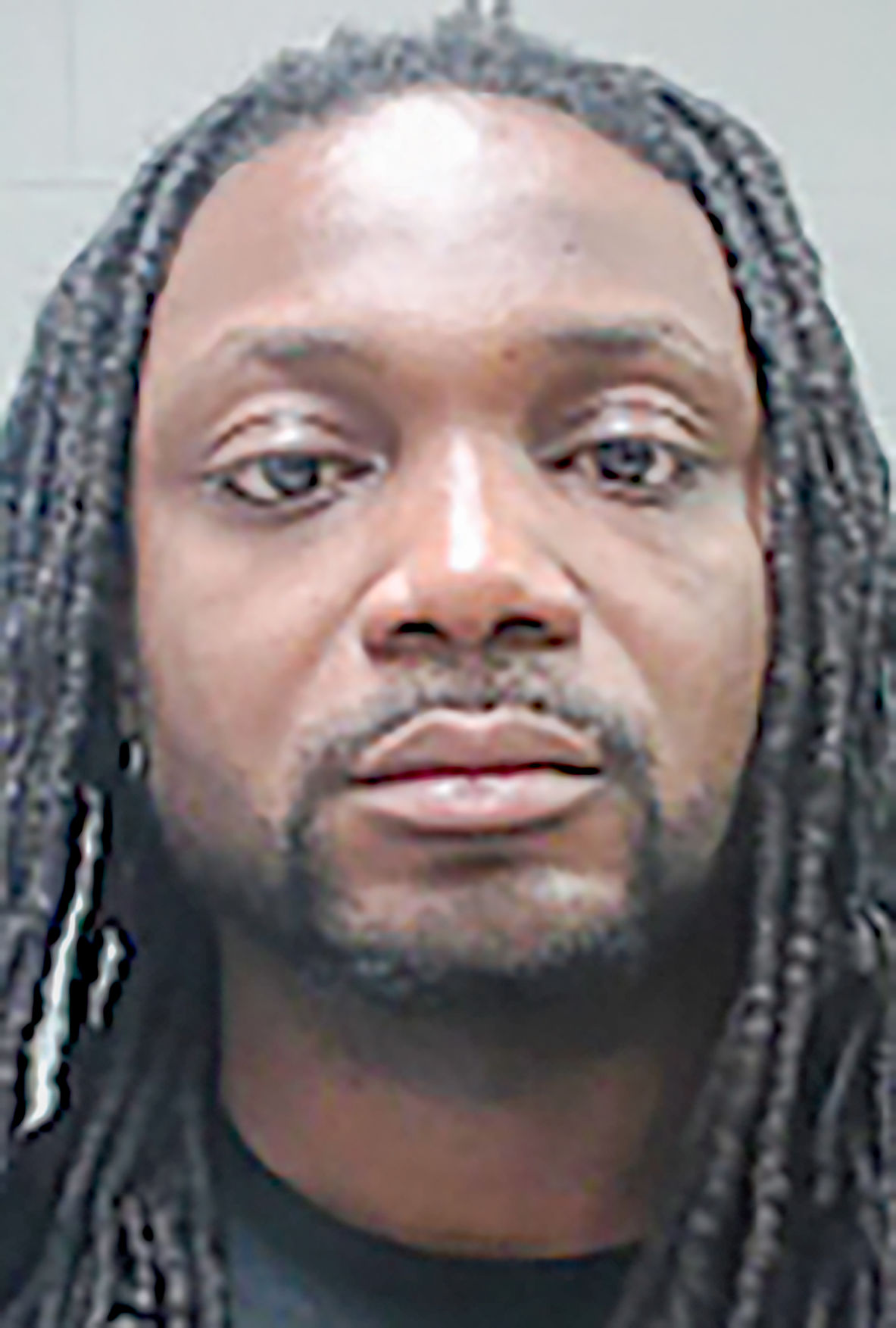 An ordinary traffic stop triggered by a driver’s headlight violation in the wintry night of Atchison County led to the discovery of drugs, a stolen handgun and a large stash of U.S. currency.

Authorities have since filed multiple drug charges against Marquette C. Jones, 35, of Atchison, who has since obtained release from jail after he met the conditions of a $75,000 bond agreement. He is awaiting a 9 a.m. appointment on Friday, Jan. 31, before the Atchison County District Court.

A deputy with the Atchison County Sheriff’s Office made the arrest at about 7:20 p.m. Friday, Jan. 24, near South Fourth and U.S. Highway 59, according to a report from Undersheriff Toby Smith. Per Smith, the deputy conducted a traffic stop at that time for the headlight violation and other traffic infractions, and initiated a routine search of Jones’ vehicle.

According to information posted on the Kansas Bureau of Investigation Registered Offender list, Jones has been a lifetime drug offender registrant since April 15, 2014. Jones has previous drug convictions from 2008 and 2009 in Atchison County, according to a Kansas Department of Corrections public information site.

Mary Meyers can be reached via mary.meyers@atchisonglobenow.com.