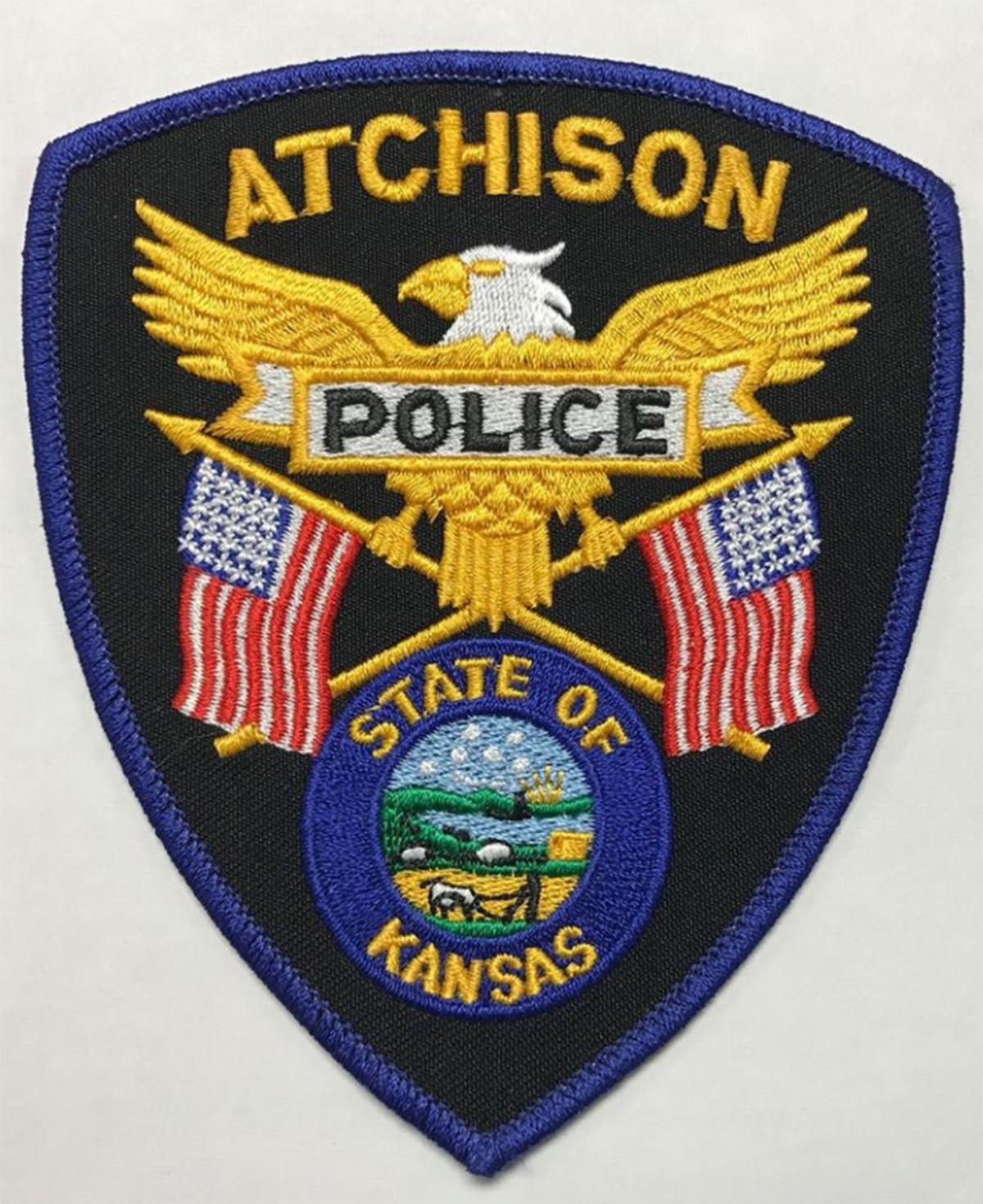 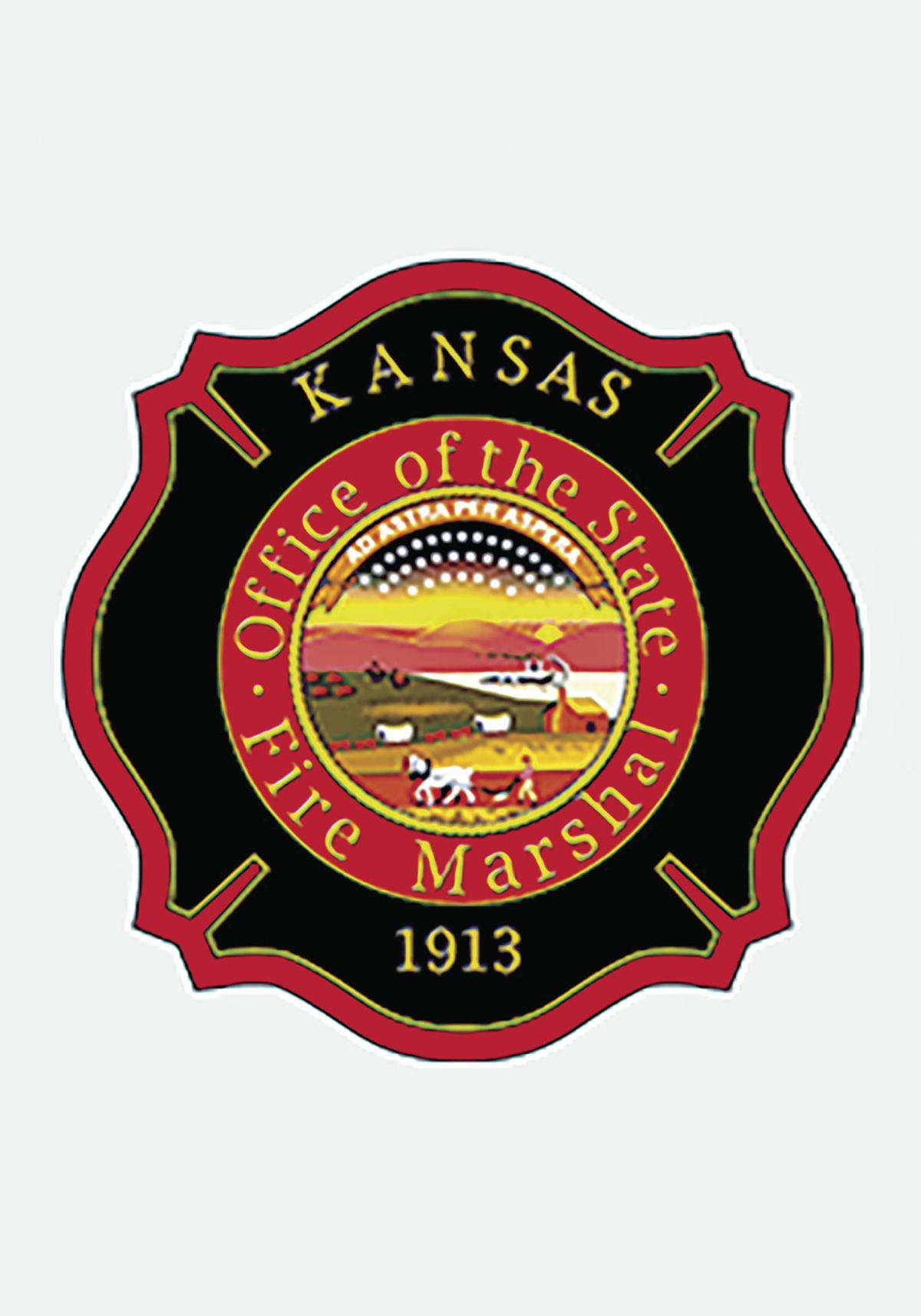 Arson is probably the cause of the fire set during the weekend to the interior of a vehicle in south Atchison, authorities say.

The Atchison police and fire departments, along with the Kansas State Fire Marshal’s Office, are investigating the burning of a 2004 Chevrolet pickup. According to Chief of Police Mike Wilson, the truck had been parked at about 10 a.m. Sunday outside its owner’s residence in the 700 block of Q Street, when the victim discovered the damages and informed authorities. Police have indicated the fire itself likely happened in the preceding overnight hours.

Though authorities haven’t released many details amid the ongoing investigation, there are damages to various parts of the truck’s interior, Wilson said. The extent of the damage hadn’t been specified by Monday morning.

“There is evidence to suggest it was a set fire,” Wilson said.

Police officers responded to the scene to find the actual fire had already burned out, and called fire department to assist. This subsequently caused the Fire Marshal’s Office to become involved, Wilson said.

Police encourage anyone with information about this crime, or any suspicious activities in the neighborhood, to notify them during the day by calling 913-367-5525 at Atchison City Hall. Calls may also be made placed at any time to the Atchison County Communication Center at 913-367-4323.