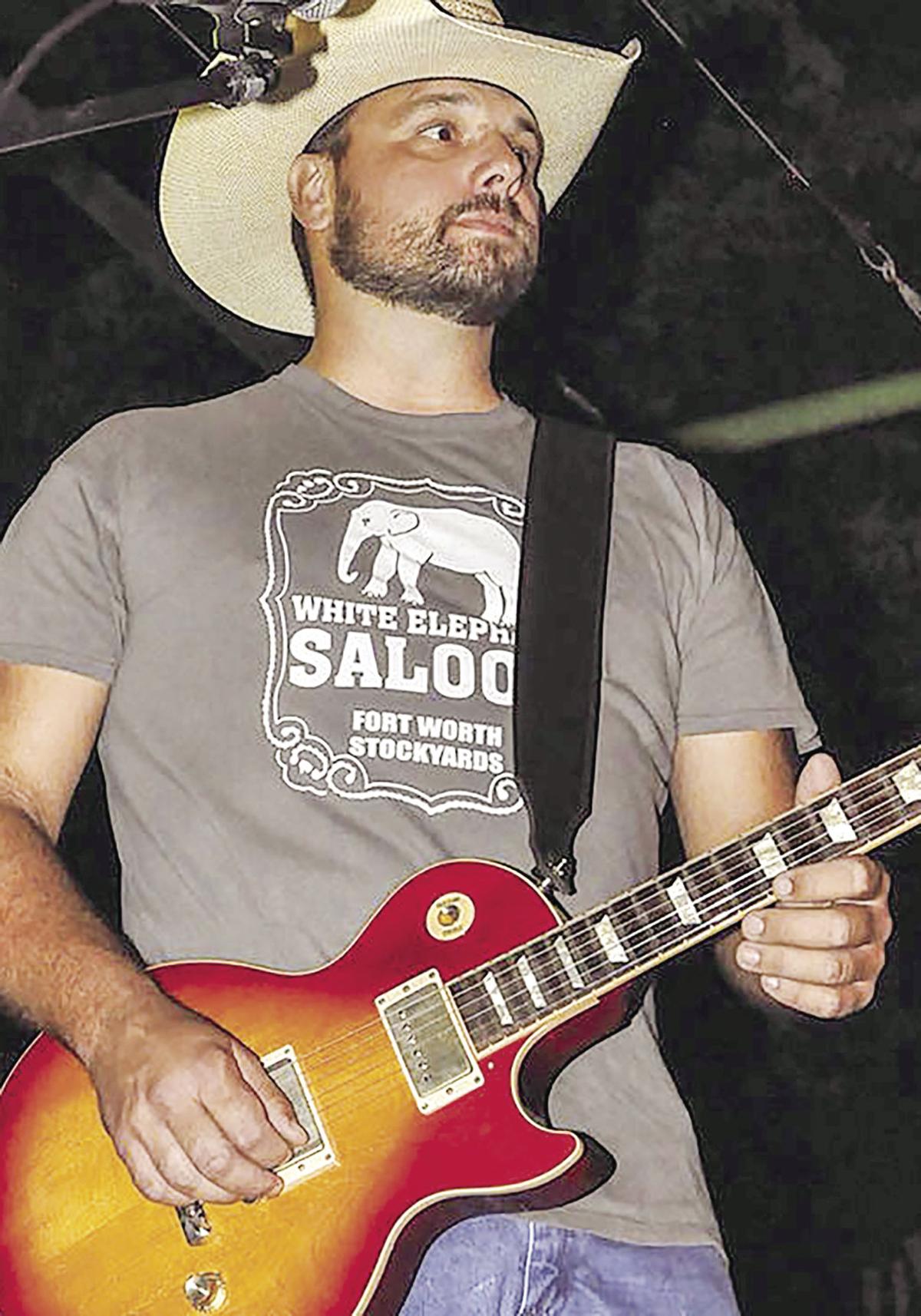 The aftermath of Jason W. Pantle’s death on Saturday from injuries he suffered in an altercation in Doniphan has seen homicide charges filed. 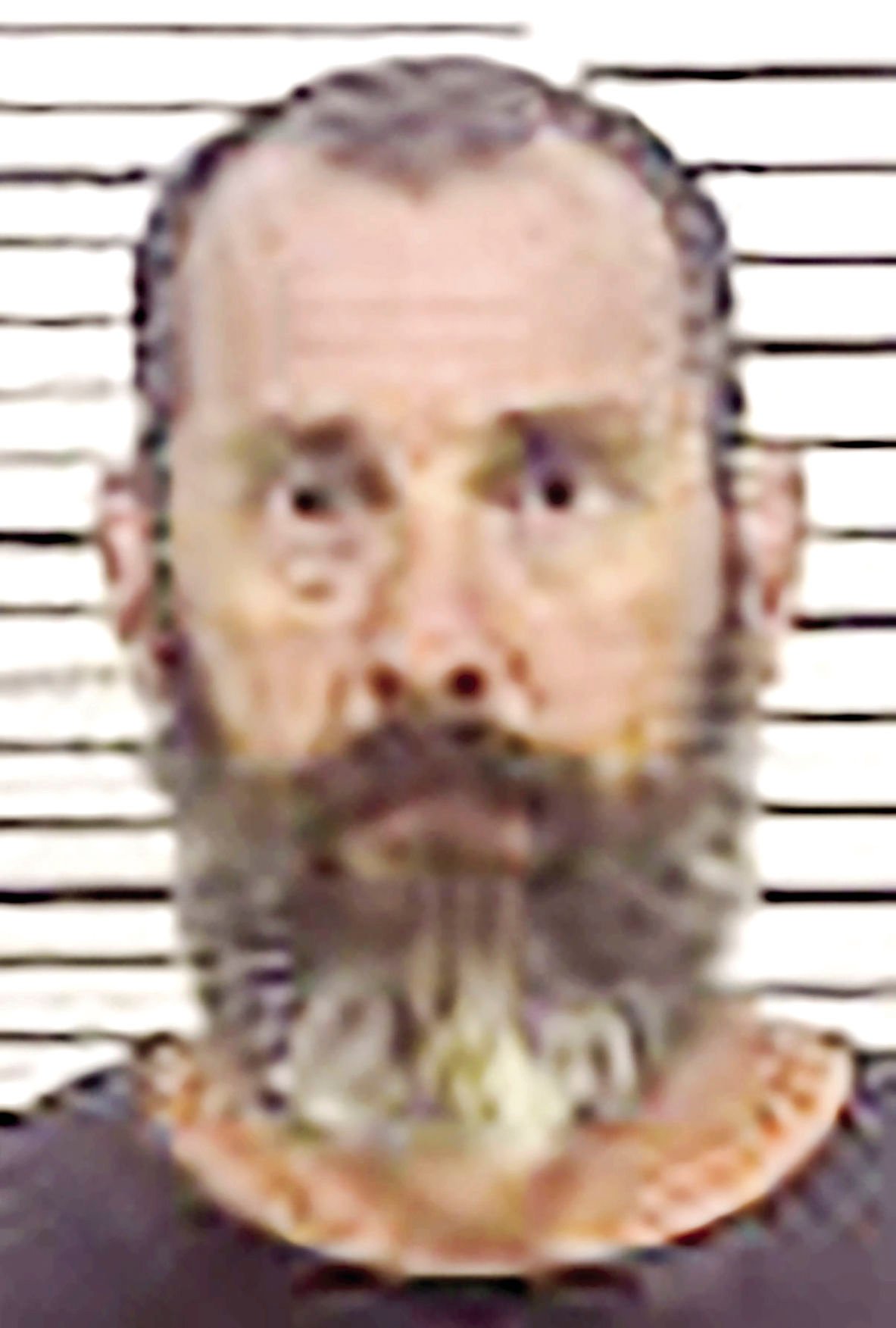 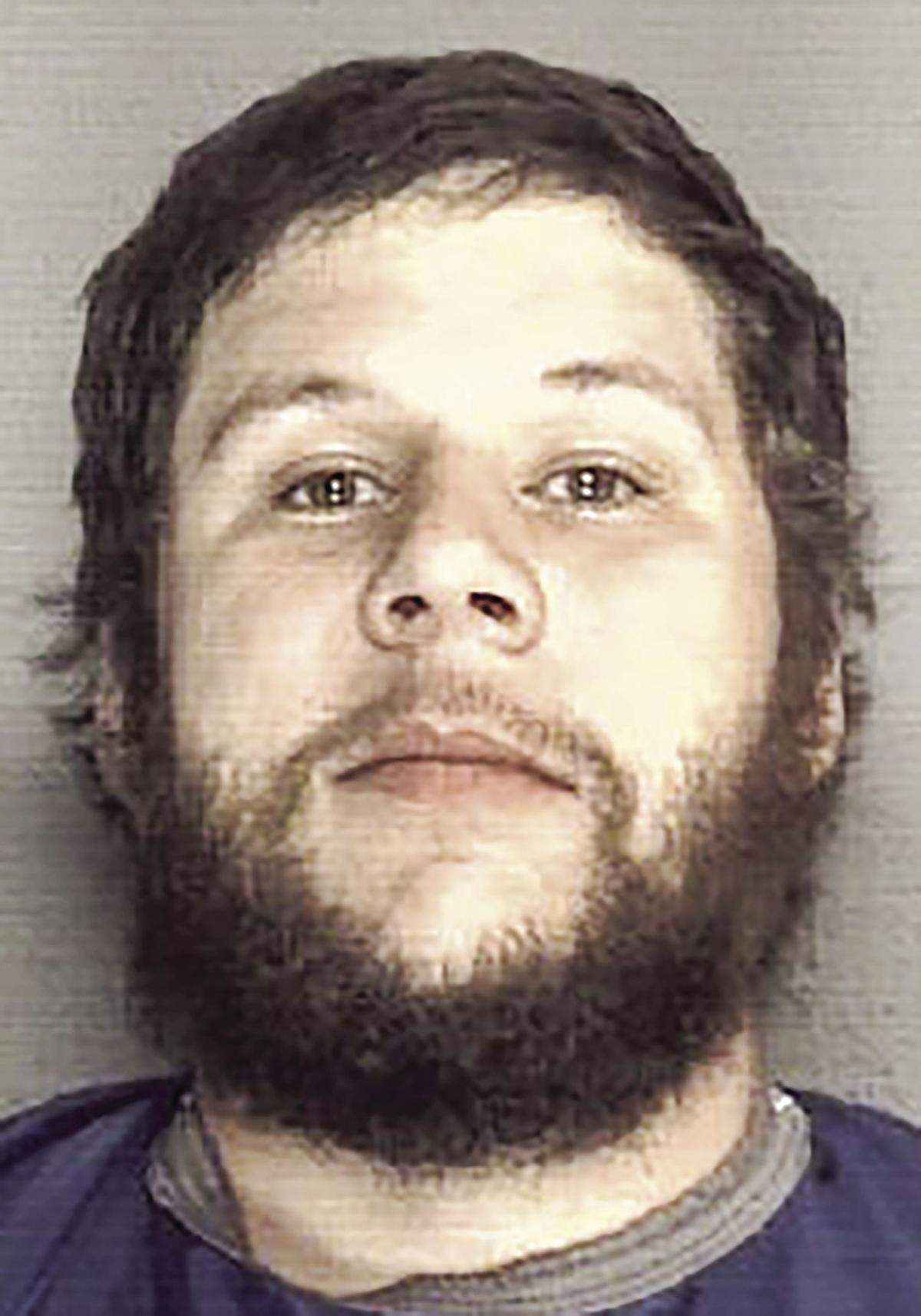 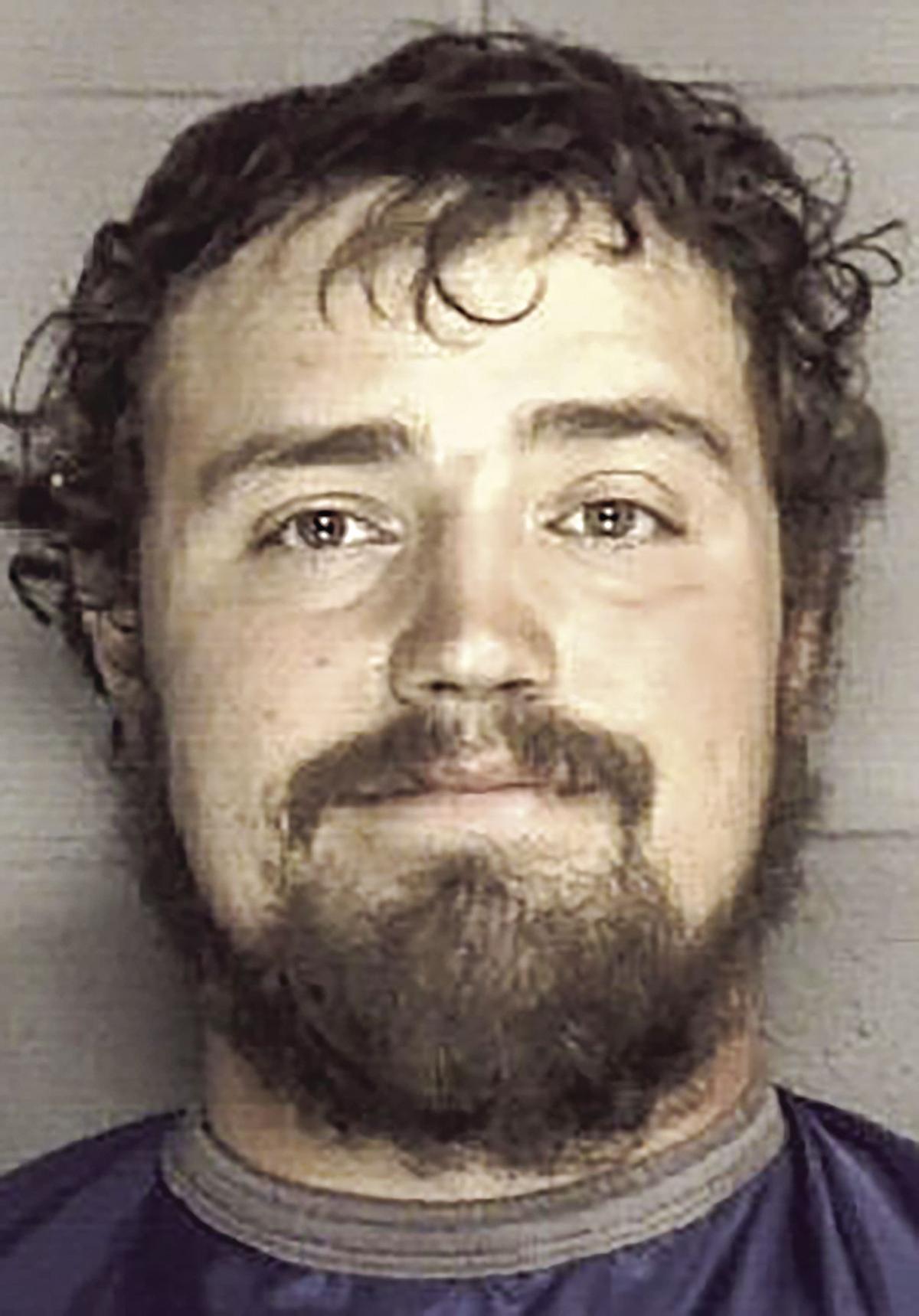 The death of a Cummings man on Saturday following injuries he suffered earlier last month in an altercation in Doniphan has produced a homicide case.

Jason Wayne Pantle, 42, died at University of Kansas Hospital in Kansas City, KBI officials confirmed Monday in a press release, and identified Pantle as the victim of a battery that occurred Sept. 22 at 159 Monument Road.

On Monday, Sept. 30, charges of homicide were expected to be amended to the complaints against three Atchison men: 44-year-old Scott A. Vandeloo, Matthew C. Scherer, 30, and 22-year-old Brian A. Spilman Jr. KBI agents initially arrested all three men Sept. 25 on charges of aggravated battery in connection with the incident.

Scherer and Vandeloo were also present on Friday in district court. Scherer’s next court appointment is tentatively scheduled for Thursday, Oct. 10 in Doniphan County District Court.

As of Monday morning Scherer and Spilman remained in the Leavenworth County Jail, each held on $150,000 bond. Vandeloo remains incarcerated in the Platte County, Missouri Jail on a $150,000 bond amount.

Pantle has been recognized for his wide range of vocal, instrumental musicality and songwriting talents. Pantle was known for his associations with area bands for many years like Euphoria, a rock band in his high school years and more recently the honkytonk stylings with the Blake Camp Band.

Before his death, Atchison County authorities had alleged separate offenses against Pantle himself in cases that are now expected to be set aside. The District Court of Atchison County addressed the two cases during the criminal docket on Monday. Both matters have been removed from the docket. The formal dismissals are pending filing of the official paperwork in district court.

Charges set for dismissal, which had been filed in Atchison County, included two counts of aggravated domestic battery and one count of criminal threat, allegedly made in a way to cause terror or evacuation, arising from a May 2 incident. A separate June 15 incident saw the filing of a driving under the influence charge.

Funeral arrangements are entrusted to Becker-Dyer-Stanton Funeral Home. Services for Pantle will be 2 p.m. Thursday at the funeral home. Burial will follow in the Doniphan Cemetery. Memorials are suggested to the Jason Pantle Musical Scholarship.