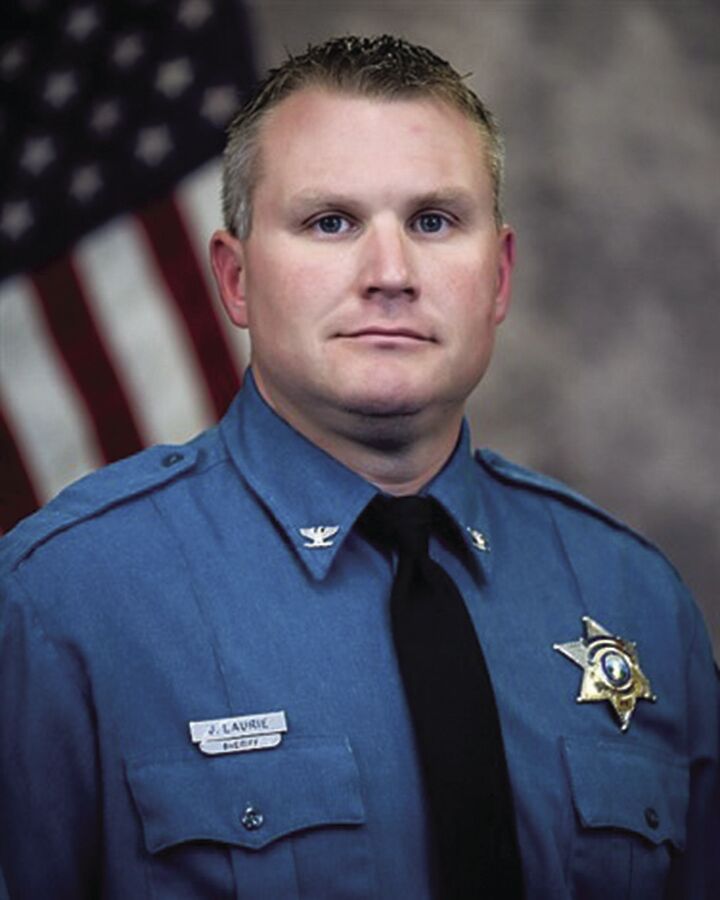 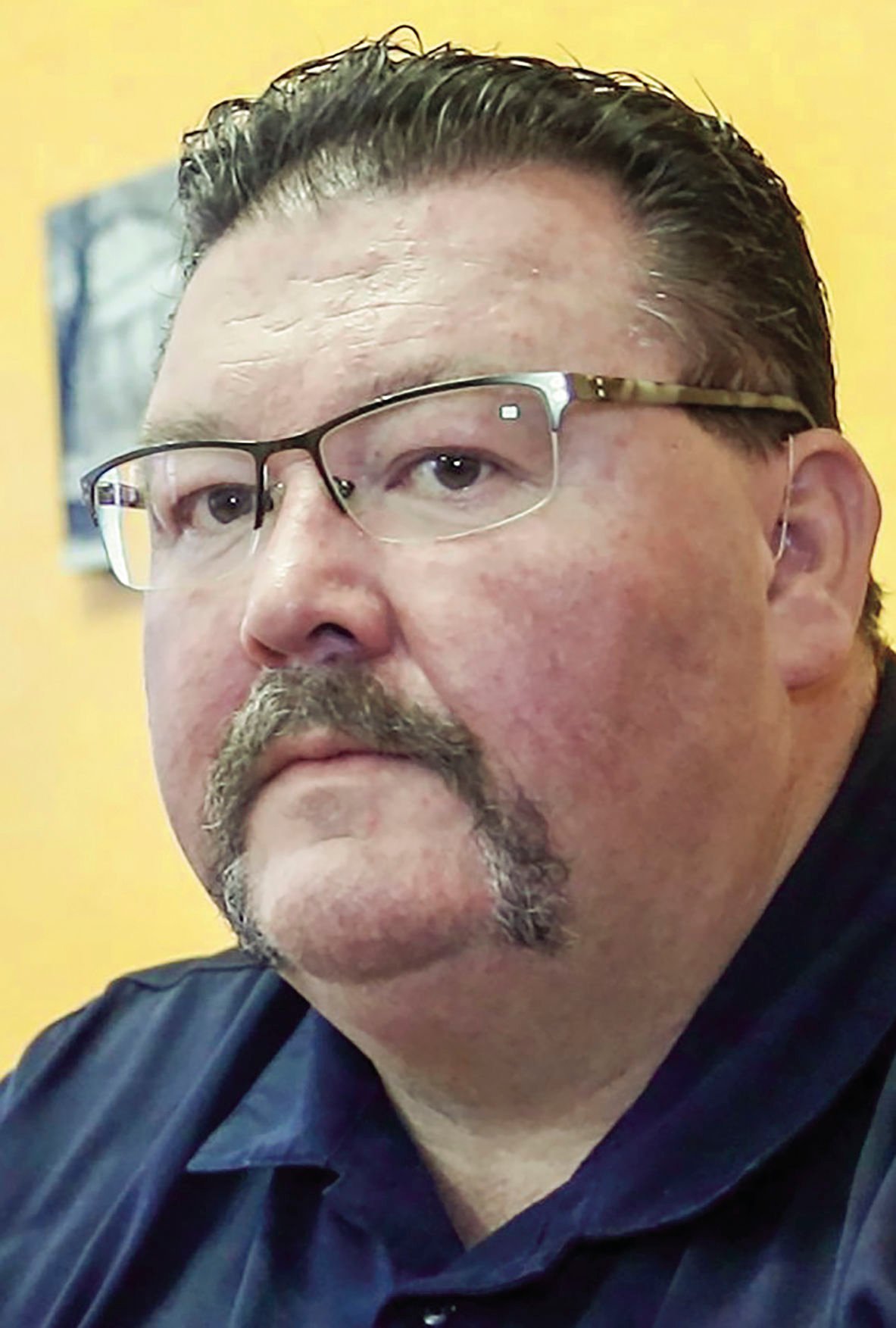 Candidates for the Atchison County Sheriff engaged in a somewhat heated debate Wednesday broadcast on the local radio station.

KAIR Radio sponsored the broadcast event featuring incumbent Sheriff Jack Laurie seeking his third term to the office and challenger Candidate John Calhoon, the former sheriff who was in the office for consecutively for 19 years. Calhoon currently serves as Horton City Administrator and Police Chief.

Questions for the debate were submitted from the radio listeners. Steve Johnson, of Benedictine College served as moderator.

Both opposing candidates voiced their differences during the opening comment session. Laurie said thanked his staff for their support and said he had outperformed his opponent by increasing patrol, resolving property crimes and taking drugs off the street.

One of the questions centered on the candidates’ sentiments about friction between sheriff’s office and police department and what to do about it.

Calhoon was the first to answer the question he re-iterated that he was approached to run for the office and has support of the neighboring emergency responders who have indicated they have had difficulties working with the current sheriff.

Laurie responded it is hard to work with other agencies whenever one reaches out and phone calls and texts go unanswered. It does not promote good working relationships.

There was a question concerning a radio communication system purchased during Laurie’s tenure that was promoted to allow communications between all responding agencies, and how it works now in comparison to the previous system. Funding to purchase the current multi-million system is generated from the countywide 1 cent sales tax. There are complaints that not agencies are able to monitor the traffic that might allow neighboring agencies to prepare approaching dangers, or warnings.

Laurie explained there are user agreements and if some agencies did not respond to sign on to the agreements than they might not have access to monitor the radio traffic.

Laurie said during his terms in office more meth and other dangerous drugs off the street, and taken more than 31 suspects down. Some of these arrests resulted in several federal indictments. Laurie’s staff investigators have worked well together in joint investigations with neighboring jurisdictions like Leavenworth and Jackson counties, and Buchanan County, Missouri.

“With drugs I applaud you,” Calhoon said, and added he doesn’t agree with the way your office conducts them. He said he would like to organize a North East Kansas Drug Task Force with the neighboring agencies, Calhoon said.

On the subject of diversity, Laurie said he’s the first to hire a female deputy, and his staff is diverse and persons of different ethnic origins are in position of leadership positions.

Despite some internal investigations that have occurred that involved the sheriff candidates none have resulted in felony criminal charges filed or convictions.

Both candidates were in support of resources and guidance addressing mental and substance abuse issues for offenders. They both agreed they are not in support of no knock warrants without strict justification in extreme circumstances authorized by a judge. High speed pursuits are one of the matters the two candidates agreed they don’t encourage, but some circumstances it is necessary in effort to protect the innocent.

There were some discussions about budgets in regards to the candidates’ respective tenures. To review county budgets log on to atchisoncountyks.org/DocumentCenter scroll down to Budgets and click on 2008 County Budget years through the 2021County Budget.

The last question centered on whether or not if the City of Atchison should be required to contribute funds to the Sheriff’s Office for housing inmates who are arrested on city warrants. Calhoon said had initially negotiated a deal about 20 years ago no charge for the first three beds a day, if more beds that that were required than the cost was at a reduced rate the same for other counties.

Laurie said since the time of the initial negotiation the cost of jail operations have increased and in more recent years the jail has been mostly filled with local inmates and less of the federal prisoners and out-of-county inmates provided a source of revenue. If it costs the county to house the city, then the city should be responsible.

A direct quote from the article

Seems like a pretty strong reason to vote for the other guy.