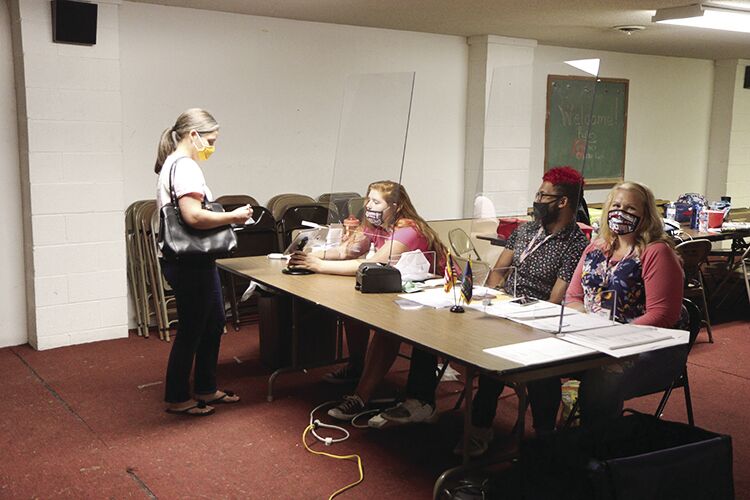 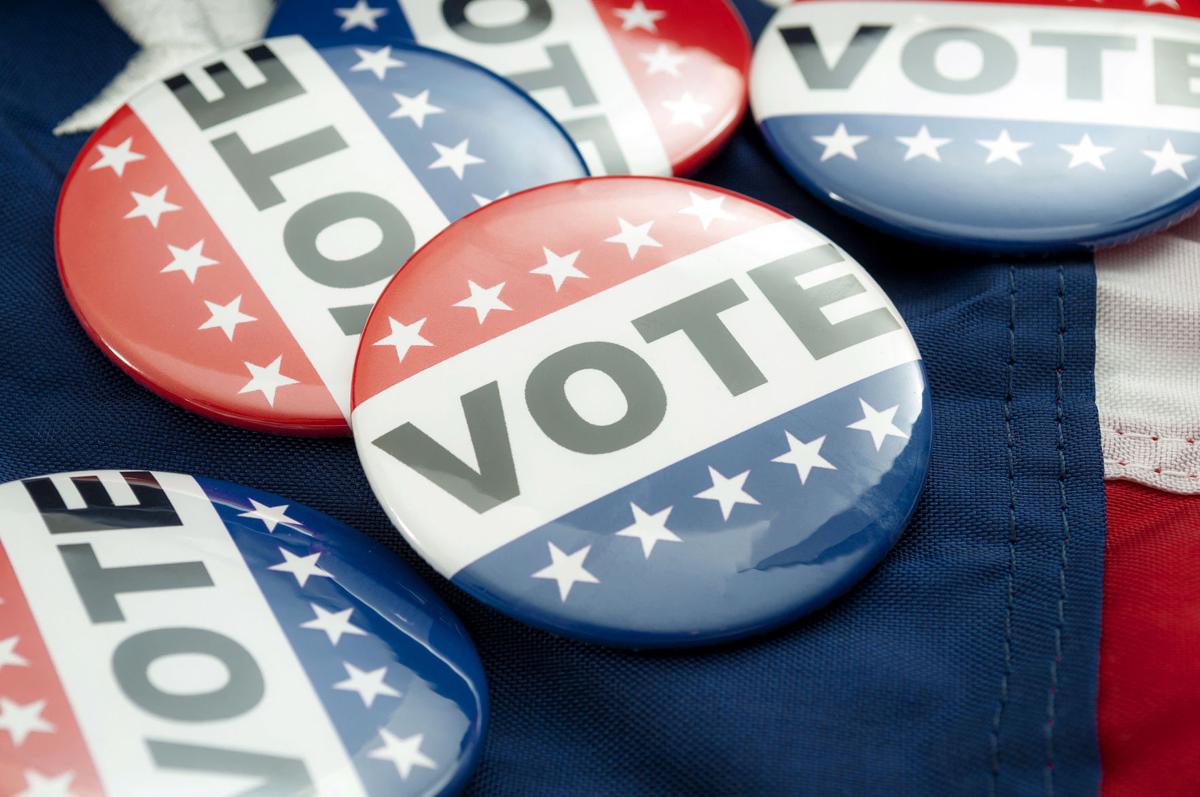 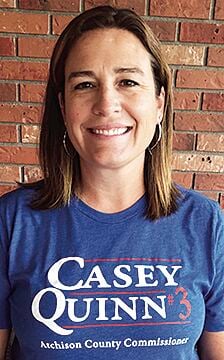 The votes are in from Tuesday’s primary election and one incumbent was victorious while another lost his position.

Quinn will be facing off against Democratic candidate Duane Boldridge come November for the general election.

“I would like to give a huge thank you to everyone in District #3 who took the time to get out and vote,” Quinn said. “I appreciate their support so much and look forward to the General Election in November. I think it will be another great race and I have a lot of work to do.”

Calhoon is hoping to return to the sheriff position that he served in for 19 years before Laurie defeated him in the 2012 election.