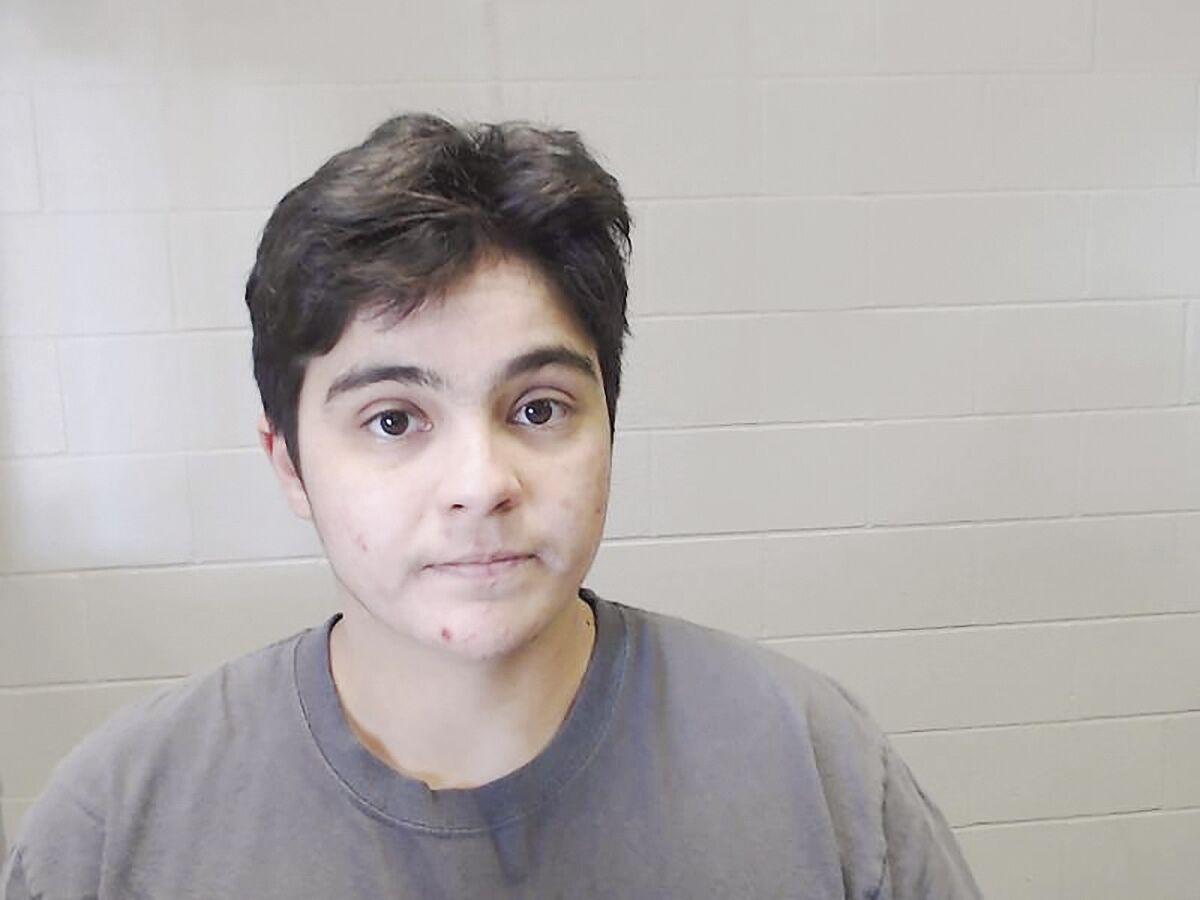 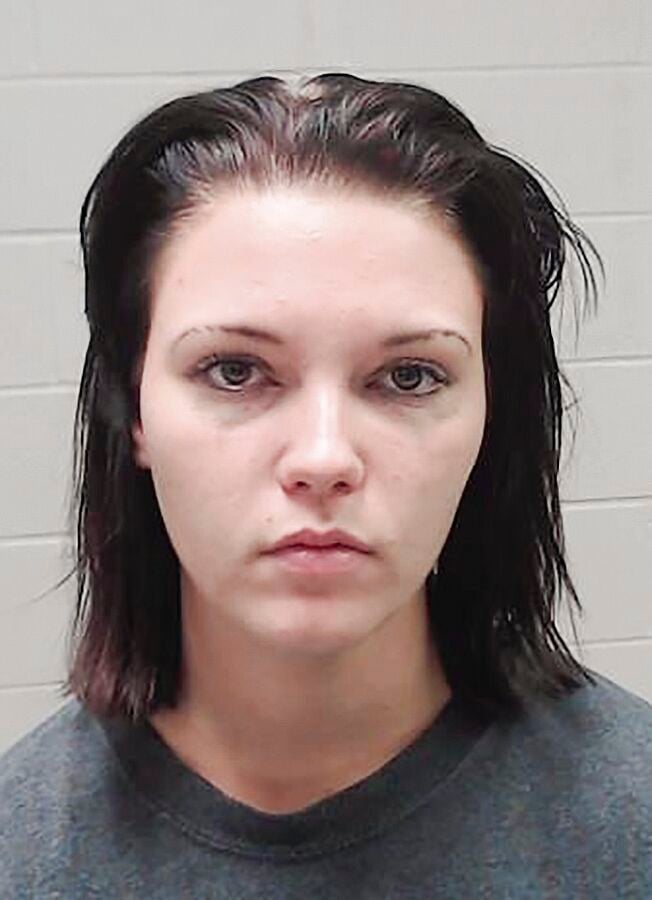 A running time clock was the key that almost let two female suspects out of jail before criminal complaints were formally filed before the close of district court business on Monday.

Janice N. Jimenez-Saavedra, 27, and 20-year-old Kala M. Woods, Stover, Missouri, were both jailed for more than 48 hours following their respective weekend arrests burglary and criminal damage at an apartment complex in the 200 block of North Third Street.

Jimenez-Saavedra is facing burglary of a dwelling, a felony; disorderly conduct and theft, both misdemeanor offenses. Bond was set at $25,000.

Woods, faces one felony count for burglary of a dwelling; theft and criminal damage to property, both misdemeanor offenses. Bond was set at $25,000.

Jimenez-Saavedra requested an application for court-appointed counsel. She additionally requested a release on personal recognizance bond, which was denied because she is currently on probation related to a previous conviction.

Woods is potentially facing a special rule that could subject her to mandatory prison time if she is convicted for the burglary charge, because she is currently on felony bond related to a felony case that is currently pending in district court, Bryant explained to her.

Joe Osborne is serving as Woods’ court appointed defense counsel for both matters.

Jimenez-Saavedra and Woods are both scheduled for 9 a.m. Friday, Dec. 3 appointments for the district court docket.

It was the time both suspects had spent in jail throughout the weekend and morning hours prior to court that almost allowed them to get out of jail Monday afternoon after the district court docket.

Instead of hearing charges and bonds on Monday as initially scheduled, the suspects heard Bryant’s determination that both women in custody had exceeded the 48-hour time frame a suspect can in remain custody without facing charges. Bryant said he was releasing the women, but if there are any filings of formal charges against them then the Court will issue warrants for them to return to the district court at a later date.

However, what hope they might have had for release without bond was dashed when their respective pending charges listed in formal complaints against them were filed before the release from jail process was completed.

The charges stemmed from their arrests by police Saturday morning on allegations that arose from a weekend burglary and criminal damage at an apartment complex in the 200 block of North Third Street.

The women were arrested and jailed at different times after police responded before 9 a.m. Saturday, Nov. 20 to the scene of a burglary that had occurred at the apartment inside a complex, Atchison Police Chief Mike Wilson reported. From the information that unfolded as the result of a subsequent investigation, police determined forced entry had been made sometime during the night into an apartment at the complex. Missing were some clothing and household items. The items have been recovered, Wilson added.