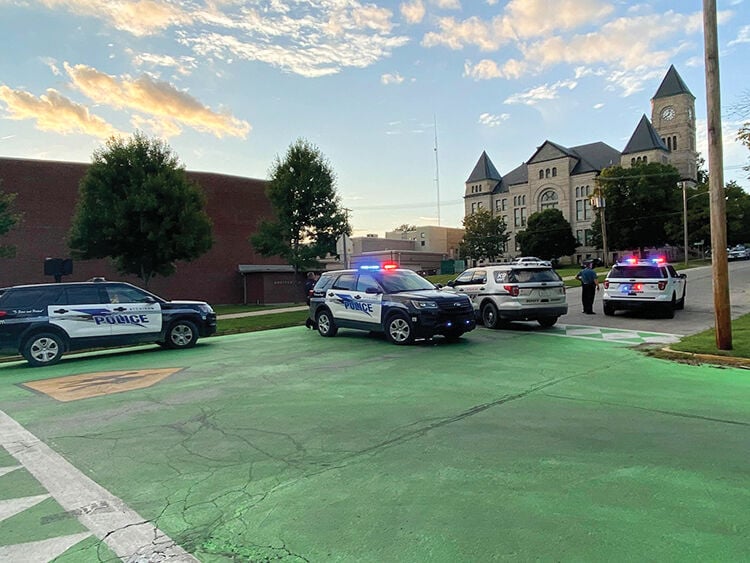 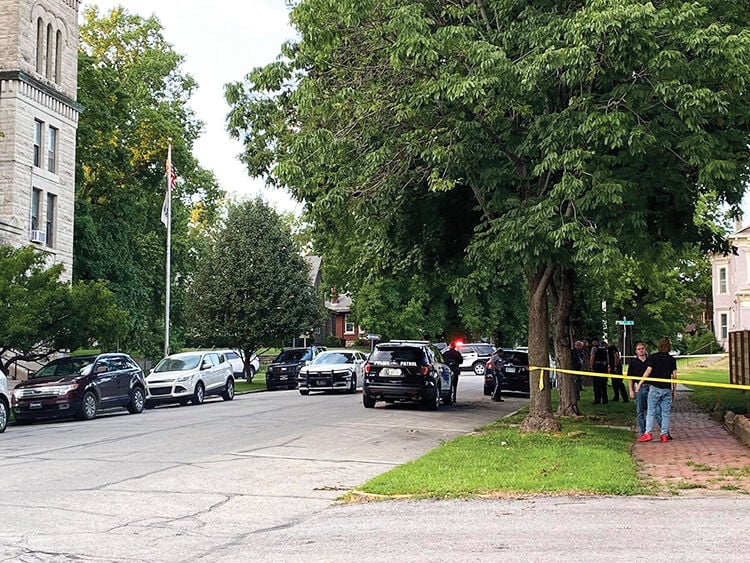 According to Atchison Police Chief Mike Wilson, the 17-year old victim sustained a non-life threatening wound in the arm and has been transferred to Atchison Hospital.

After their arrival officers found the wounded victim, and determined the suspect had fled on foot.

A 16 year old male suspect was taken into custody in a Midtown residence about an hour after the shooting took place. He is facing charges for aggravated battery, criminal possession of a firearm by a felon and criminal use of a weapon.

“We began working the scene by interviewing witnesses in that area and initial leads that led us to the Midtown residence where we located the suspect,” Wilson said.

The suspect was transported to a juvenile detention facility.

Wilson also said the shooting wasn’t a drive-by as some had alleged.

“We are still working what happened exactly at the scene,” Wilson said. “There wasn’t a lot of people who saw this but they were both on foot and adjacent to the street on the four hundredth block of North Fifth. They were not walking together, but a verbal altercation occurred.”