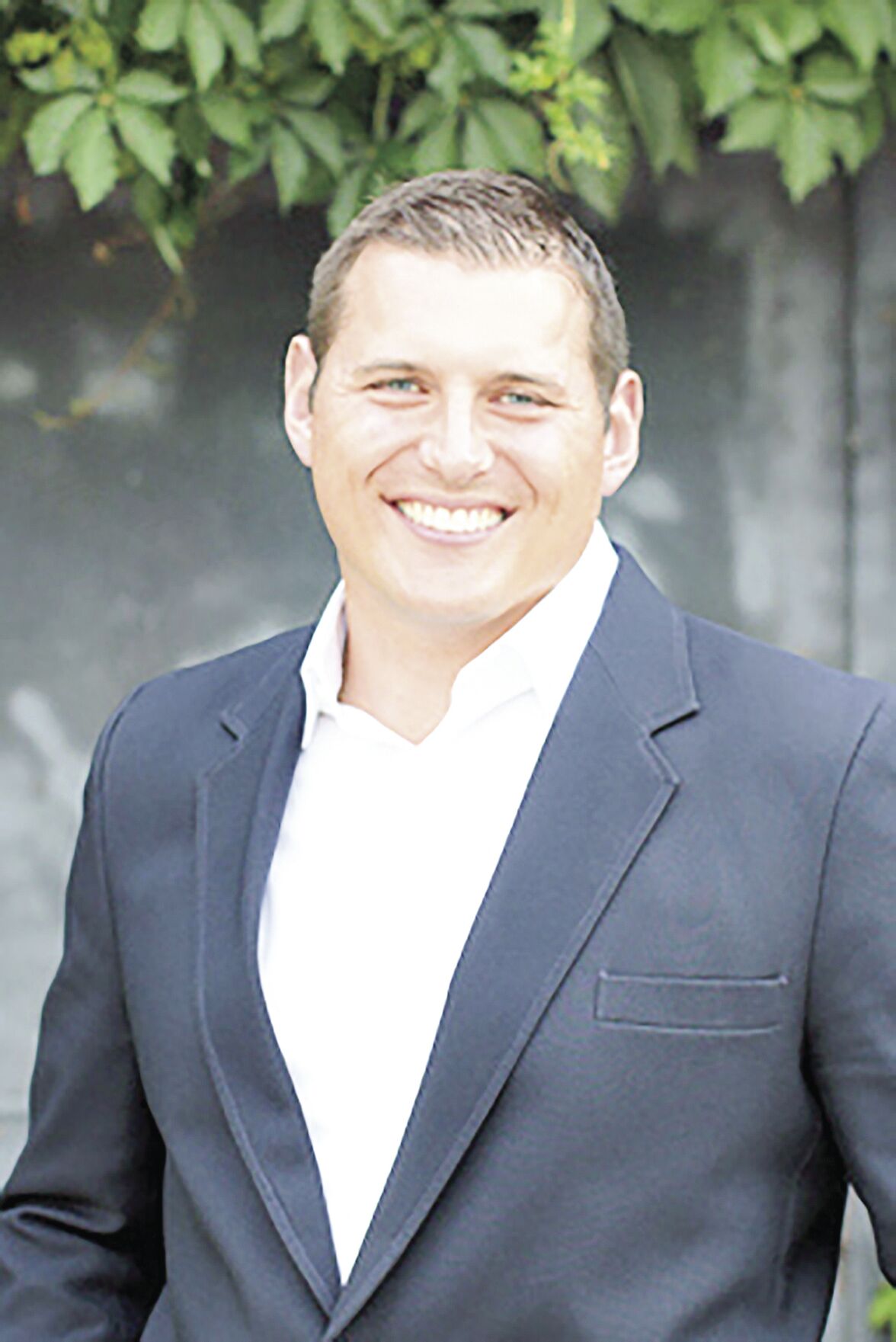 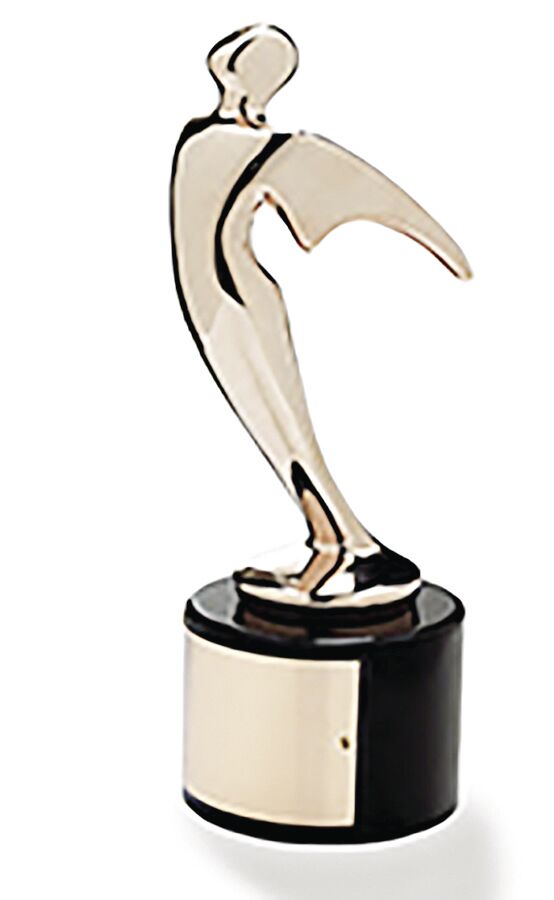 The 8-part series, presented by Swafford and Jeff Cavins and produced by Ascension Press, draws out the meaning of the Book of Hebrews in a simple way so Catholics can see and appreciate the riches God has given them in the New Covenant. The series won a Bronze Telly Award in the Non-Broadcast: Religion/Spirituality category. It is available for purchase online through the Ascension website.

“This is a tremendous honor. The team at Ascension is amazing, as is working directly with Jeff Cavins,” Swafford said. “It’s great to see such recognition for all involved—especially when it stems from our sincere efforts to open up the Bible and make it accessible in a lifegiving way.”

“This is an incredible achievement!” said Sabrina Dridje, executive director of The Telly Awards, in the notification letter. “With the number of high-caliber entries submitted, this year’s Telly Awards entrants truly represented the most innovative stories being told across all screens. As a Telly Winner, you are the standard bearer of excellence in our industry.”

The Telly Awards annually showcase the best work created within television and across video, for all screens. Receiving over 12,000 entries from all 50 states and 5 continents, Telly Award winners represent work from some of the most respected advertising agencies, television stations, production companies and publishers around the world. The Telly Awards was founded in 1979 to honor excellence in local, regional and cable television commercials with non-broadcast video and television programming added soon after. With the recent rise of digital video (web series, VR, 360 and beyond), the Telly Awards today also reflect and celebrate this exciting new era of the moving image online and offline.

Founded in 1858, Benedictine College is a Catholic, Benedictine, residential, liberal arts college located on the bluffs above the Missouri River in Atchison, Kansas. The school is proud to have been named in the Top 15 of America’s Best Colleges by U.S. News & World Report, the best private college in Kansas by The Wall Street Journal, and one of the top Catholic colleges in the nation by First Things magazine and the Newman Guide. It prides itself on outstanding academics, extraordinary faith life, strong athletic programs, and an exceptional sense of community and belonging. It has a mission to educate men and women within a community of faith and scholarship.