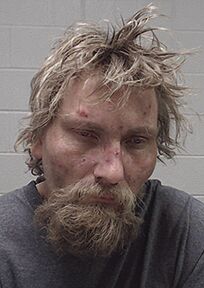 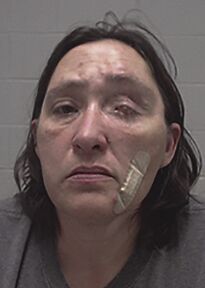 An Atchison man and woman have landed jail stays for what police say centered on possession of dangerous drugs with their intents to distribute in the presence of child and near a school.

Atchison Police Chief Mike Wilson said the police conducted an investigation on Monday, March 29. A residence in the 500 block North 8th Street was the focus of the investigation that led to the arrest of two subjects before 5 p.m. at the residence. Both suspects were taken to the Atchison County Jail.