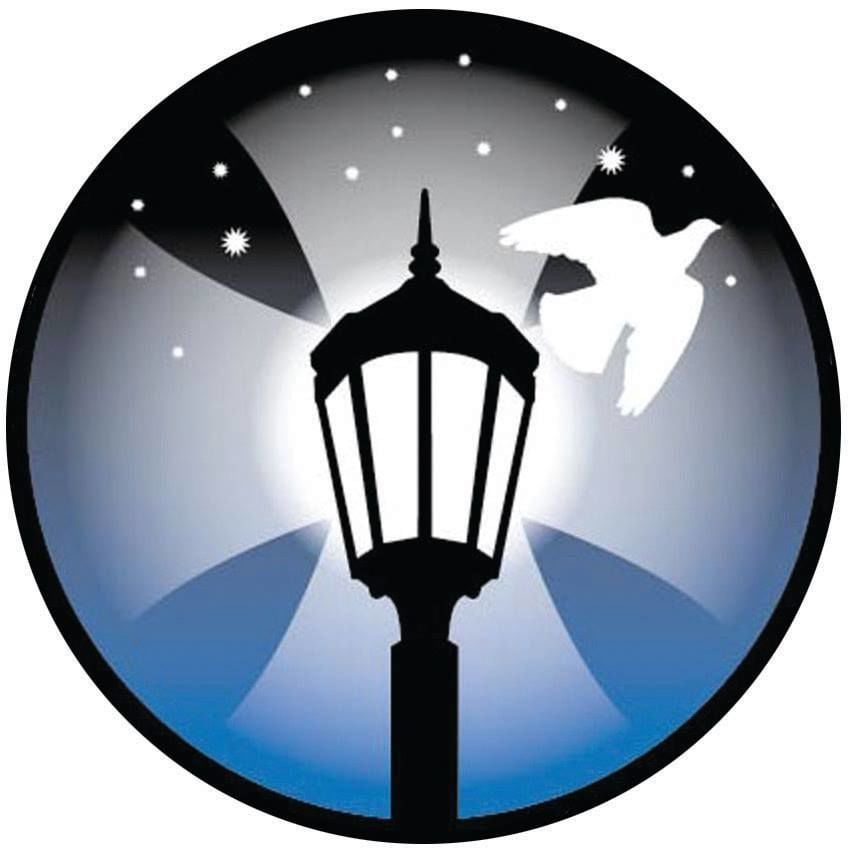 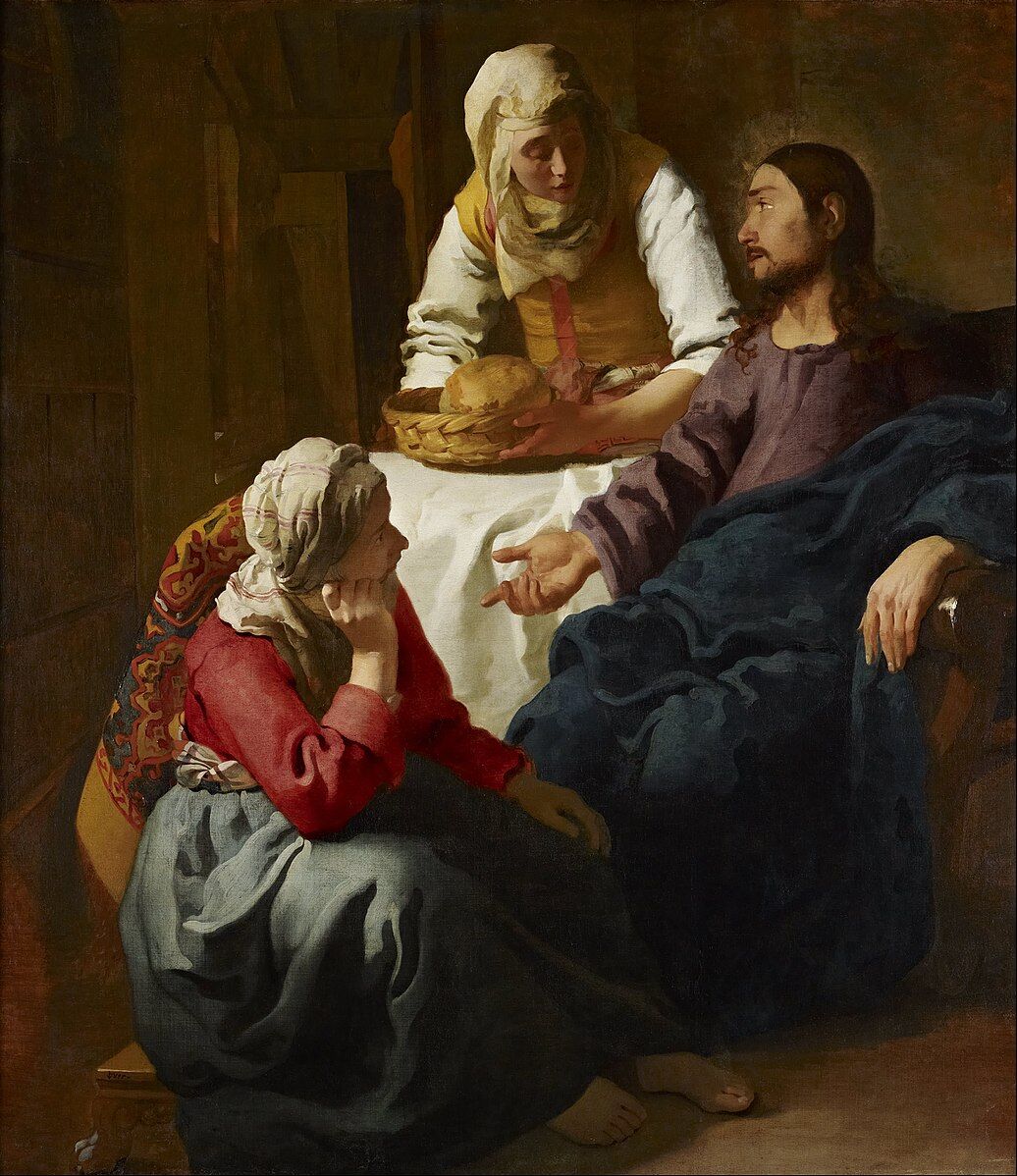 A couple of weeks ago, I wrote in this column about Jesus’ parable about the seed that was sown in good soil and that which could not thrive because of poor placement or weeds. As we continue reading that gospel chapter, we have three more parables when one probably would have been enough. We have weeds among the wheat again, then how mustard seeds begin as the smallest of all seeds but become a very large plant, and then how a little yeast leavens a whole batch of dough. All three of these parables demonstrate our need for patience.

In the first parable, an enemy sows weeds among the farmer’s wheat, but the servants are told to go ahead and let the weeds grow rather than risk pulling up the good plants. Then the weeds and wheat can be separated at harvest. When I thought about weeds growing up with the wheat, I decided to ask some of our gardeners what they thought about letting the weeds grow. One sister gardener said that if she let the weeds grow, the flowers would be hidden. Another said that the weeds would use up most of the nourishment and moisture and sun. Another admitted that sometimes she gets too tired to weed everything, so she lets the weeds have their way; and one said that she just mows them down. So I was trying to think of something good about weeds. I think they may provide employment for the gardener and the mower, and some weeds provide nectar for our bees.

But the weeds that Jesus was talking about were the seeds of evil. “The weeds are those that belong to the Evil One.” The evil that came to my mind is the pandemic which is worldwide, wreaking havoc. But also, I was remembering a sister from India who told me about bringing a sick, homeless, little boy to the convent shelter and clinic. In examine him, she watched worms crawling out of his body. I remember feeling that evil, evil from the sickness in his body but also the evil of poverty and systems that perpetuate it. And as I thought about him, I felt that evil, not just intellectually but in my own body and soul.

When I was in my counseling practice, I treated Muslim people who told me about their families being slaughtered and their communities being destroyed in Bosnia. I knew that evil, and I felt it as a physical presence. This was also the case with African refugees as they told me their stories. I also think of the parents whose children have been abused by priests or other abusers and how these parents must experience the evil in their bodies and souls.

But Jesus talks about the weeds being cast into a fire when they are harvested and that, in the same way, a fire is to be cast upon the earth. I think that fire is the Holy Spirit who does not pull out the weeds but can bring good and blessings from them.

There was a great man, a black man, John Lewis, who died recently. He served our country as a senator for many years and he was called the “conscience of the legislature.” He participated in and survived the struggle for equal rights for blacks. He was willing to die with his friend Martin Luther King Jr. for the cause of justice. He is an example of how the Spirit takes the weeds and changes evil into good.

God has promised to bring bread for a banquet. Like the material elements of these parables, wheat and yeast, we are the raw material God uses to prepare that banquet.