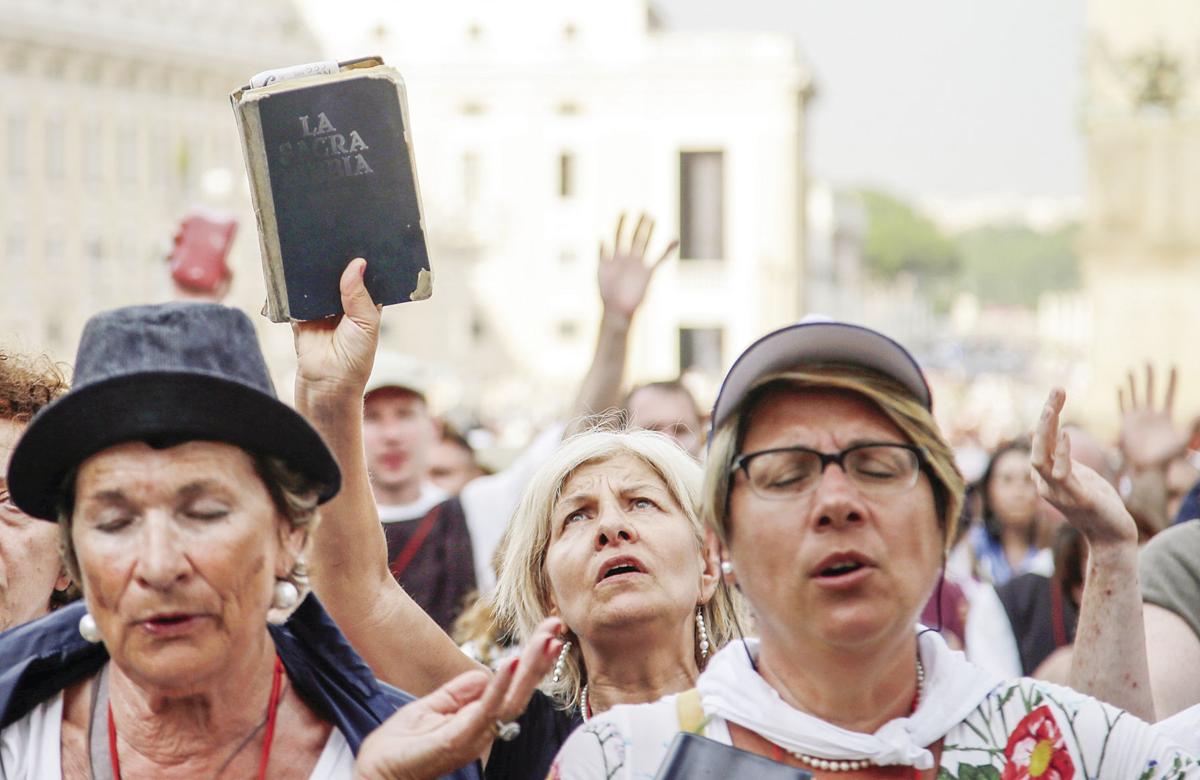 ‘In order to make ourselves one with every person, we need to build a deep relationship with God. If we draw closer to God each day, we will be more likely to share the joys and hardships of those around us.’ 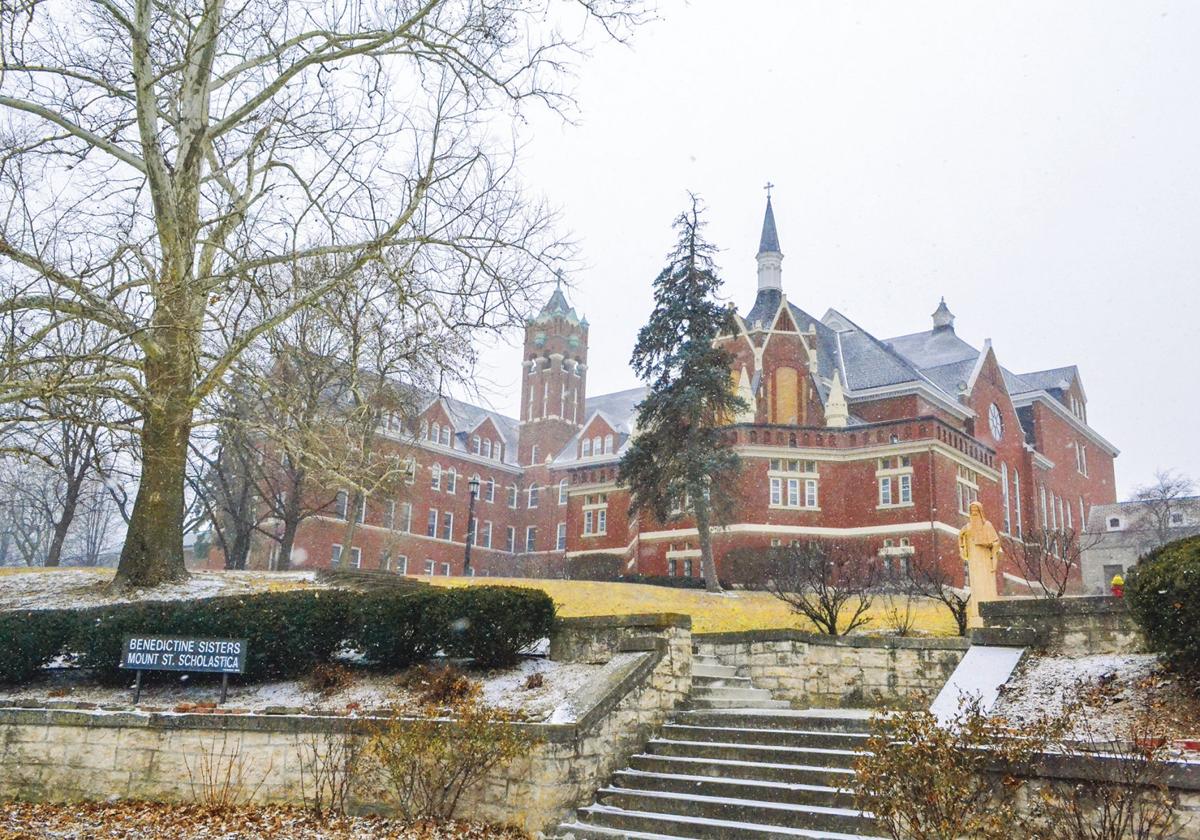 ‘In order to make ourselves one with every person, we need to build a deep relationship with God. If we draw closer to God each day, we will be more likely to share the joys and hardships of those around us.’

He wanted to remind the Romans of the graces they had received and how they should respond to them. He asked them not just to love those who believed in the same faith as they did, but to reach out to others as well and to show compassion to all by sharing their feelings and experiences.

Believers are called to go beyond their own communities because love has no limits.

St. Paul spoke of sharing not only other people’s pain, but also their happiness. Sometimes this is difficult for us because we may actually be envious of their joy. It may be easier to share their troubles than their happiness.

Chiara Lubich, founder of the Focolare Movement, a Christian movement based on love and community, reminds her followers, “To love in a Christian way, we must ‘make ourselves one’ with every neighbor ... to enter as far as possible into their heart and mind in order to truly understand their problems and their needs, to share their sufferings and joys.

“It means bending toward others, somehow becoming them, making ourselves them. … In this way, people feel understood and supported.”

That image of “bending toward others” is not a condescending attitude. It is a kind of leaning closer, in order to listen and become one with them. It is a humble image, walking “in the other’s shoes,” so that we can truly understand their plight.

A mother’s love is a good example of this: a mother knows how to share the joy of a happy child and also to cry with one who is troubled.

If we are wrapped up in our own problems and our own world, we are not likely to be able to bend towards another to hear them more clearly.

In order to make ourselves one with every person, we need to build a deep relationship with God. If we draw closer to God each day, we will be more likely to share the joys and hardships of those around us.

Our hearts will be expanded to embrace all that those around us are experiencing.

It takes time to learn to bend toward others, to get closer and be on their level in order to feel what they feel. It will not happen if we keep our distance from those in our family, our workplace, our community.

We need to build the trust of the other so that he or she will feel our empathy, our compassion. When love is sincerely given, eventually it is returned.

In his book, A Man Called Ove, Fredrick Bachman writes about a widower who, after his wife dies, cuts himself off from his neighbors and friends because they don’t fit his way of acting and don’t follow his rules.

When some Iranian neighbors move into an apartment nearby, they make some overtures toward him. He tries not to respond, but eventually they need his help in order to take the father to the hospital.

When the family has other needs, they somehow break through his curmudgeonly behavior so that Ove finds himself gradually mellowing. He finds that he likes being needed; when he needs them, they are there for him.

The book is a good reminder that sometimes it may take a while for people to respond to our efforts to reach out, but we are bound by the law of love to keep trying. Love breaks down walls of prejudice, animosity, and indifference if we are willing to keep offering it.

A view from the Mount is a series of columns written by the Benedictine Sisters of Mount St. Scholastica and edited by Sister Judith Sutera, OSB. Please provide any feedback to the Sisters