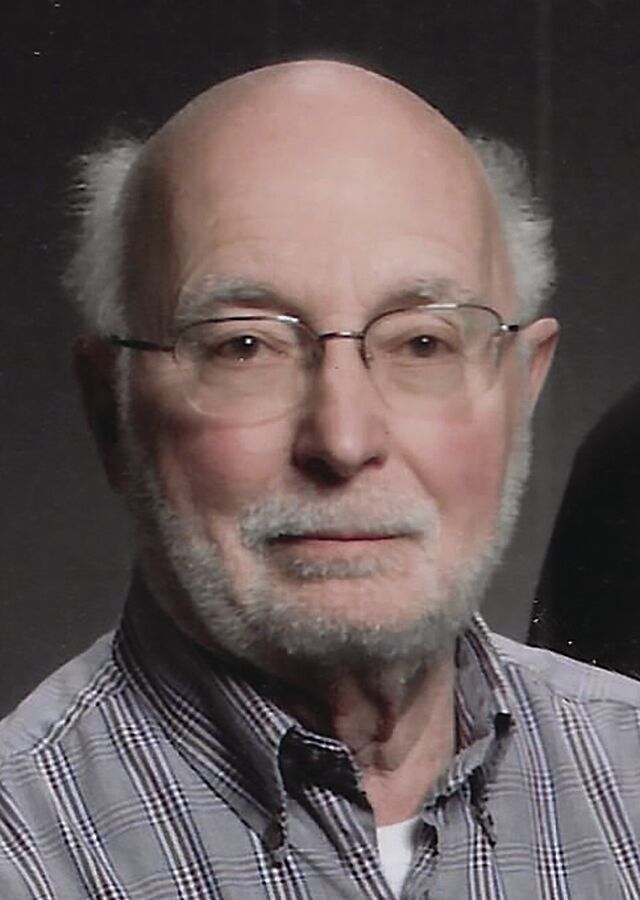 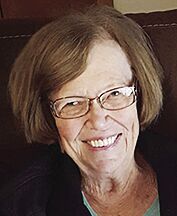 The Amelia Earhart Birthplace Museum recently announced the retirement of two of its long-serving trustees, Frank Carpinelli and Carole Sutton.

The museum is governed by a board consisting of five Ninety Nines, three Atchison trustees and one at-large trustee.

The Board of Trustees membership accepted the retirement of Carpinelli, of Atchison, from the Board of Trustees of the Amelia Earhart Birthplace Museum, Trustee Ann Shaneyfelt said in a press release on behalf of the Board. Carpinelli came to Atchison in August of 1964 to teach in the English Department at St. Benedict’s College. In 1966 he was made acting chair of the department and stayed in that role until August 1970. He became the Public Relations Director during 1970-71which was the transitional year as St. Benedict’s College merged with Mount St. Scholastica College to become Benedictine College. Carpinelli returned to teaching English and some journalism courses. In the 1980s he once again chaired the English department. He was also elected to the Atchison City Commission and was Chair of the Atchison Parks Board. He served on the college’s budget committee during 1989 and was then appointed Chief Financial Officer which he held until 1997. Carpinelli again returned to teaching English until retirement from Benedictine in 2007.

In 2012 Carpinelli accepted a position as Trustee on the Amelia Earhart Birthplace Museum Board. He served as Chair of the Maintenance Committee for eight years. Frank completed an elaborate application for a Heritage Trust Fund Grant in 2014 for $57,600. Of this amount $46,080. was supplied by monies administered by the Kansas Historical Society through its Historical Preservation Office (HPO) in Topeka, Kansas and the matching $11,500 was supplied by the AEBM and the International 99s. It allowed us to replace our electric-powered HVAC units with extremely highly efficient models, new storm windows, and extensive insulation and repairs in the basement. The grant was approved in 2015 and it was 2017 by the time all construction work and paper work was completed.

Sutton is a member of the International 99s, and is leaving the board after 24 years of dedicated service. She was elected secretary for the AEBM in 1996 and was encouraged to take a seat on the board by Marilyn Copeland, the museum’s first chairman. Dr. Eugene Bribach endowed the International 99s the funds to purchase the house from its former owners, Mr. and Mrs. Paul Allingham in 1984. The museum needed a great deal of maintenance, such as installing air-conditioning, repairing a very leaky roof and a porch that was unsafe, along with many other issues. Sutton was very instrumental in acquiring furniture for the museum that depicted the time period of when Amelia Earhart was born and lived with her grandparents in the house. Many fundraisers were organized to raise money for not only repairing the structure and interior repairs, but for furnishings and wallpaper of the period. Muriel Morrissey, Amelia’s sister, offered her knowledge and memories inside of the home when it was decorated and furnished. Money, rugs, pictures, and furniture were donated by the 99s, the people of Atchison, and Aviation enthusiasts from all over the country. She also volunteered for the Amelia Earhart Luncheon and Vintage Fashion Show that was held at the Downtown KC airport (MKC), in 1997 to commemorate Amelia’s 100th Birthday. She arranged for a picture of Amelia, taken by Albert Bresnik, Amelia’s personal photographer, to be taken to space by his grandson, NASA Astronaut Randy Bresnik. It was returned to the Museum with autographs of astronauts on that launch. To date she has served as Stop Chairman for 18 Air Race Classic stops and is not yet done. The board will miss her experience and knowledge on the Board of Trustees, but she remains a very active 99 and plans to serve on the committee for the Air Race Classic stop in Lawrence, in June 2021.