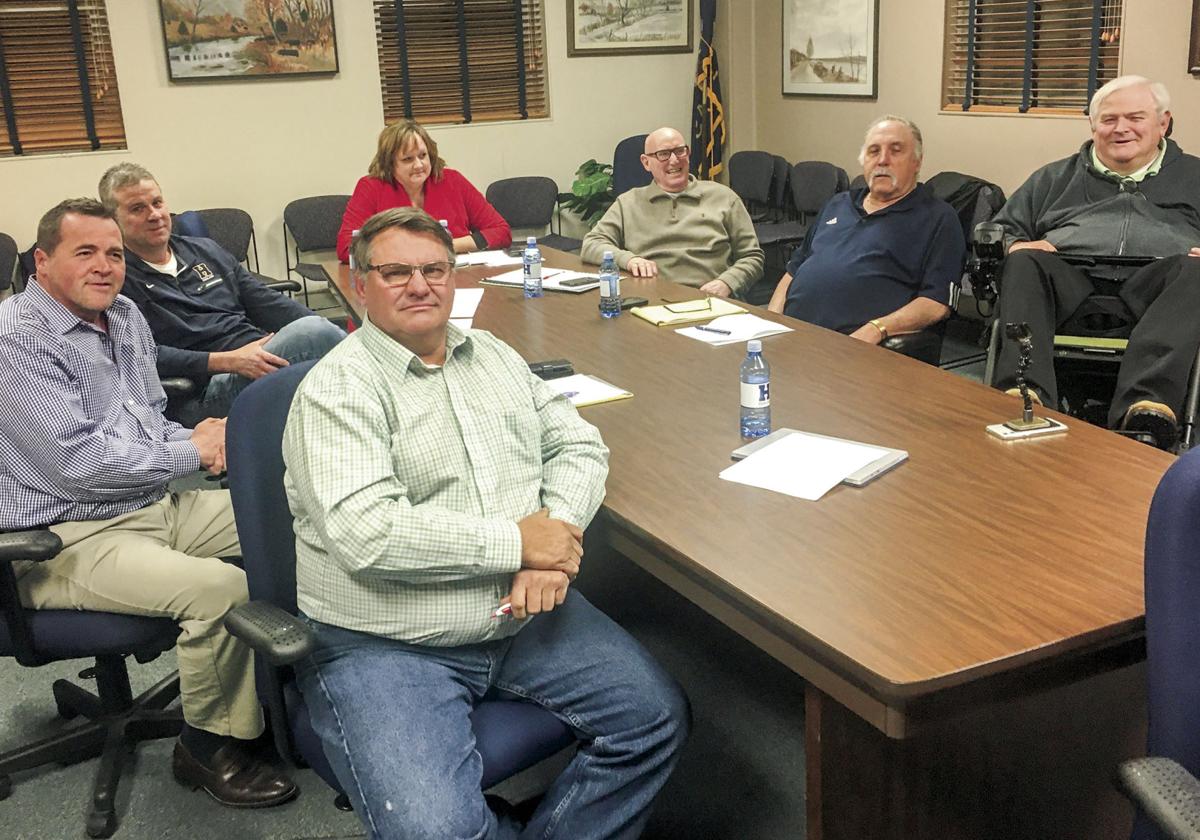 The Highland Community College Board of Trustees, with College President Deborah Fox at the far head of the table, assemble for a special session in January to discuss matters related to the Scotties women’s basketball team. 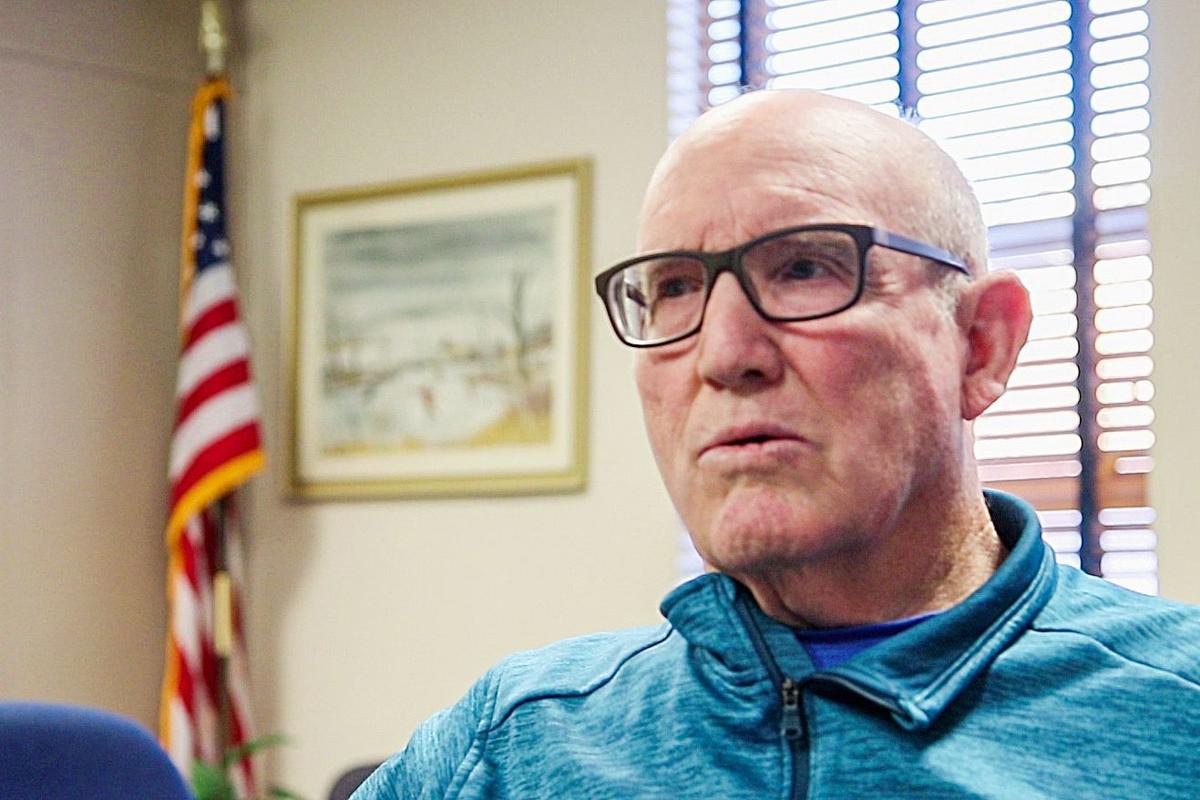 Chairman Tom Smith of the Highland Community College Board of Trustees speaks to Atchison Globe in a previous interview about the spring 2019 hiring of new College President Deborah Fox.

The Highland Community College Board of Trustees, with College President Deborah Fox at the far head of the table, assemble for a special session in January to discuss matters related to the Scotties women’s basketball team.

Chairman Tom Smith of the Highland Community College Board of Trustees speaks to Atchison Globe in a previous interview about the spring 2019 hiring of new College President Deborah Fox.

Highland Community College has announced that it has authorized an investigation into claims made by an attorney alleging a violation of federal law.

The attorney, Martin J. Keenan of Wichita, released a statement of preliminary findings on behalf of the NAACP on Feb. 11. The statement covers allegations that the college hasn’t been fair to African-American constituents, mainly student athletes from out of state. The college denies those accusations.

The Highland Scotties women’s basketball team is composed almost entirely of black players and staff. The federal law violation Keenan alleges occurred, in his point of view, when recent punitive action resulted in an unfair allocation of resources between men’s and women’s teams. This is contrary to requirements for gender equity established by legislation known as Title IX, Keenan said.

In a statement, the college said it has retained Demetrius J. Peterson of Husch Blackwell, a national law firm with an office in Kansas City, Missouri, to conduct its Title IX investigation. College President Deborah Fox and the HCC Board of Trustees considered an internal investigation but decided to seek outside help in light of the NAACP’s involvement in these matters. The board, chaired by Tom Smith, is composed of six members elected by voters in Doniphan County.

“Mr. Peterson has expertise in conducting comprehensive investigations for schools with alleged violations of gender equity. HCC welcomes the opportunity to address the alleged claims made by the attorney for the NAACP,” the college said.

Keenan concluded that in December 2019, when the college suspended women’s basketball Head Coach William “BJ” Smith and his two assistants, Jered Ross and Brad Zinn, it had questionable reasons for doing so. Smith is a white man of Native American ancestry, and Ross and Zinn are black. College officials have never explained those reasons — said to be associated with alleged NJCAA bylaw violations — in public and said in a recent statement that such commentary, pending an investigation, would be inappropriate.

HCC has since restored Smith to his normal duties, without the support of assistant coaches.

Ross has told Atchison Globe that the reasons for his suspension, the length it will go on and the circumstances under which he might be restored have never been explained to him. Zinn has given up on being restored and moved to Georgia.

“In our opinion, it is a violation of Title IX to let the men’s team have a head coach and two or more assistants, while the women’s team has only the head coach,” Keenan said.

Since its decision to hire Peterson, who didn’t respond to a request for comment on Wednesday, the college has further elaborated about its perceptions of the Title IX matter.

“The college took a proactive position self-reporting possible NJCAA bylaw violations and is taking a proactive position in addressing the Title IX allegations claimed, related to the NJCAA investigation,” it said in a Wednesday statement. “The HCC Board of Trustees, HCC president and HCC employees have stood in support of the process that has taken place as a member of the NJCAA.

“Highland Community College employees recognize the most important role of the college is to continue to provide quality educational opportunities to students in northeast Kansas.”

The Kansas NAACP, with support from its national affiliate in Baltimore, continues to investigate the allegations of racial and related unfairness at Highland Community College, which Ross and former Scotties football player Loren Young have spoken about in recent weeks. Anyone who is able to confirm or deny complaints of racial or related unfairness at the college has been encouraged to contact the NAACP at 410-580-5777.